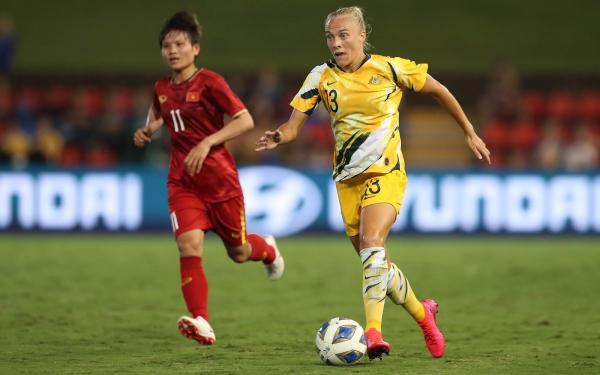 When the Westfield Matildas were booking their spot to this year's Olympic Games in Tokyo, Tameka Yallop was an essential figure in Ante Milicic's squad. And the attacking midfielder will likely be called upon later this year to help carry Australia's hopes as they chase gold 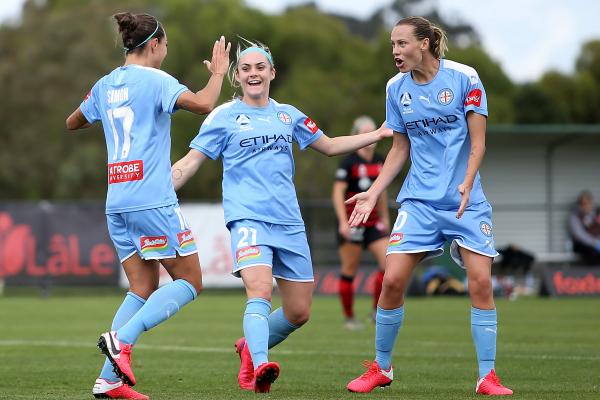 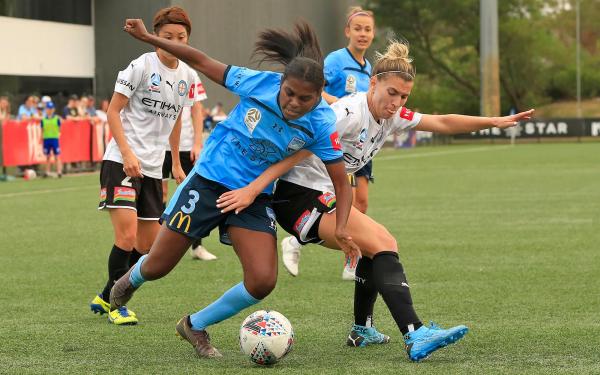 It is City Blue versus Sky Blue and the season's biggest prize is on the line in the Westfield W-League 2020 Grand Final. The competition's two most successful clubs will face off at AAMI Park on Saturday, kicking off at 3.30pm AEDT with each side in the search of a history-ma 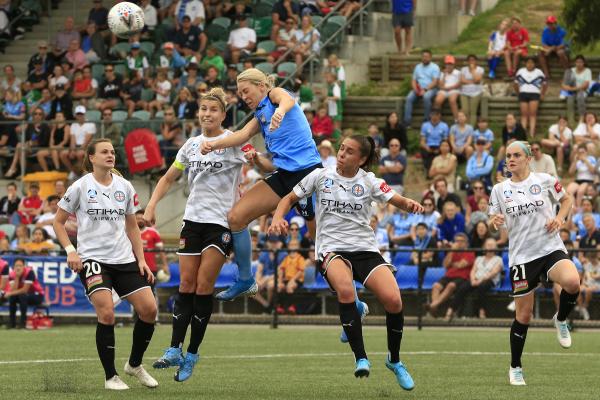 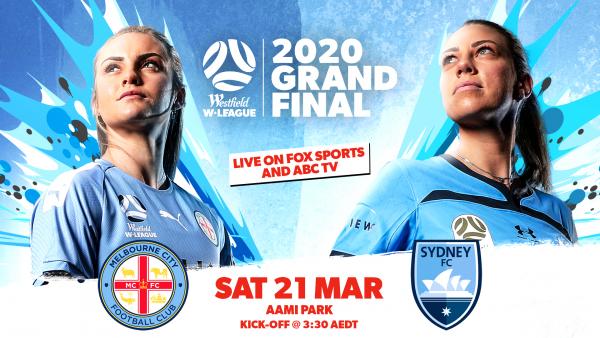 Melbourne City FC will host Sydney FC in the Westfield W-League 2020 Grand Final at AAMI Park in Melbourne this Saturday afternoon (Kick-Off 3:30pm AEDT). Melbourne City FC earned the right to host the match after a convincing win 5-1 win over the Western Sydney Wanderers FC i 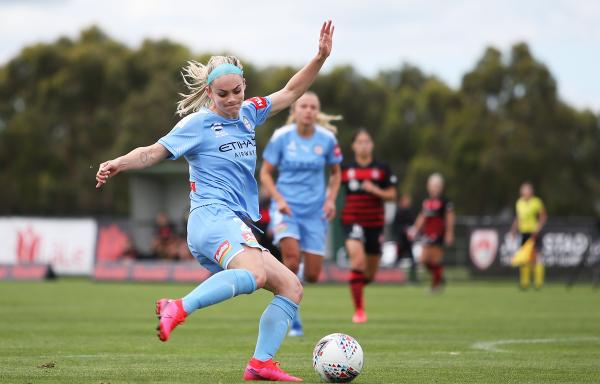 When Westfield Matildas boss Ante Milicic rested Ellie Carpenter for the second half of Australia's 2020 Olympics-qualifying win against Vietnam last Wednesday, Melbourne City fans and players alike would have punched the air in relief. The teenager, in the words of City boss 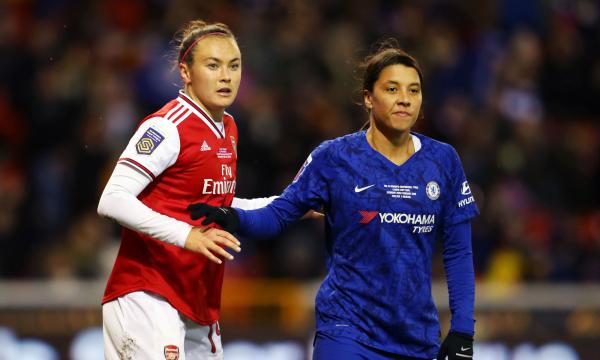 Aussies Abroad: How COVID-19 is impacting Westfield Matildas around the world

Football leagues across the world have been postponed due to the outbreak of the COVID-19 virus - so what does it mean for the Westfield Matildas? The large majority of leagues have suspended competition until April 4 at the very earliest. The Westfield Matildas' internatio 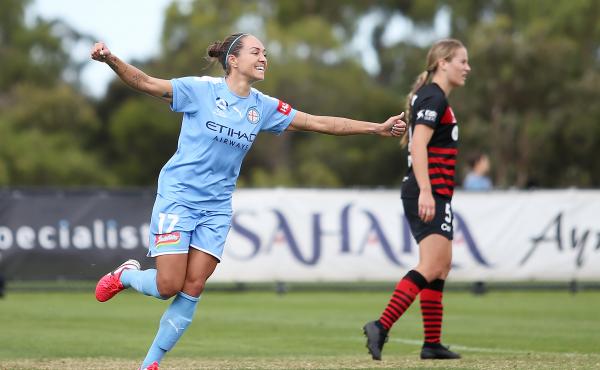 Melbourne City are 90 minutes away from being crowned one of the greatest ever Westfield W-League sides, but Kyah Simon thinks her team must raise their game again for next weekend's Grand Final against Sydney FC. City stormed into their fourth Grand Final by beating Western S 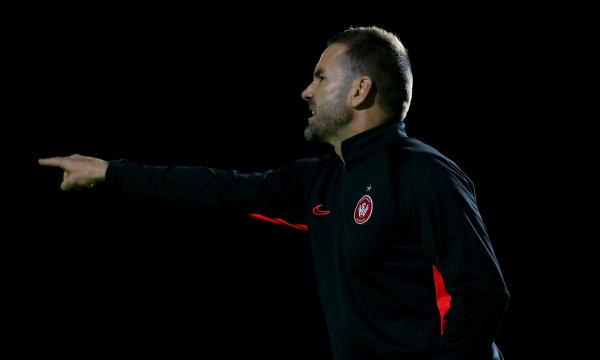 Head coach Dean Heffernan believes Western Sydney Wanderers have an edge over Melbourne City ahead of their historic first Westfield W-League Finals Series match. While the unbeaten Premiers have spent the week training without nine international stars ahead of Sunday's Semi F 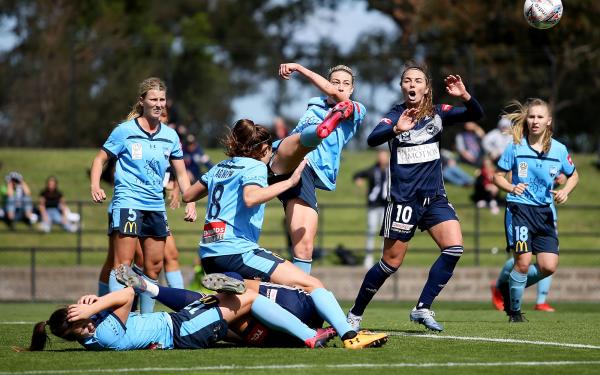 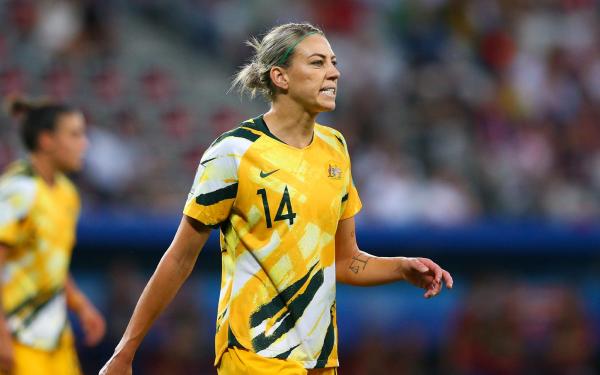 Alanna Kennedy's Sydney FC side have advanced to the Westfield W-League Grand Final for a third straight year following a hard-fought win over Melbourne Victory. Veronica Latsko was Sydney FC's hero after her early strike proved enough to down Melbourne Victory, 1-0, and put t 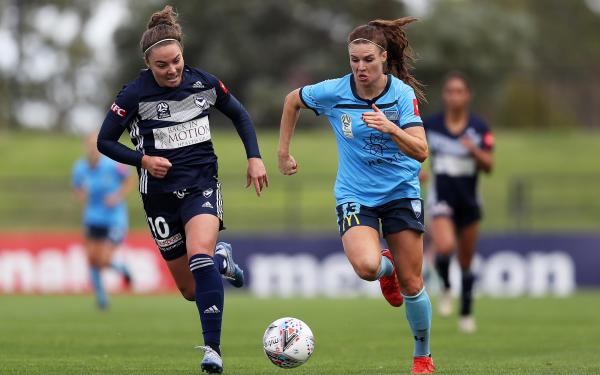 ‘It was all Ally’: Latsko praises delivery for Semi Final winning goal

Sydney FC's Veronica Latsko has downplayed her role in the match-winning goal in her side's Westfield W-League Semi Final triumph ? instead lavishing praise on the assist from Ally Green. The American attacker touched home in the 14th minute on the back of a pin-point delivery 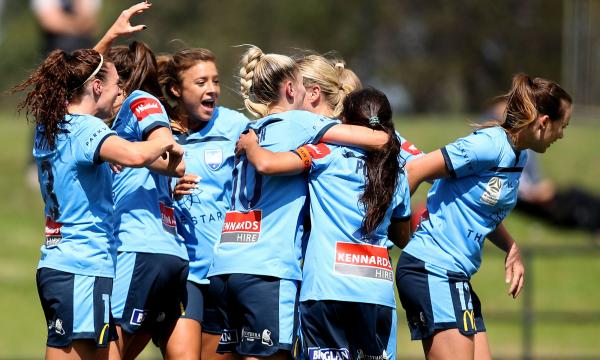 Veronica Latsko was Sydney FC's hero after her early strike proved enough to down Melbourne Victory, 1-0, and put the defending Westfield W-League Champions back into the Grand Final. The 24-year-old American striker showed her poacher's instincts in the 14th minute to net her 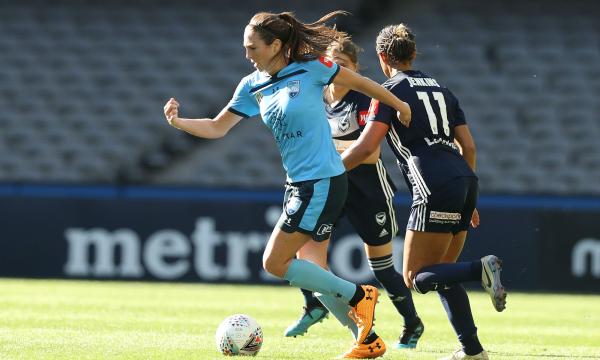 Lindsay Agnew says the motivation behind her move to Sydney FC was to lift the Westfield W-League title and the Canadian star insists the Sky Blues will rise to the challenge in Saturday's Big Blue Semi Final. Agnew featured in her third Westfield W-League match in Round 14 as 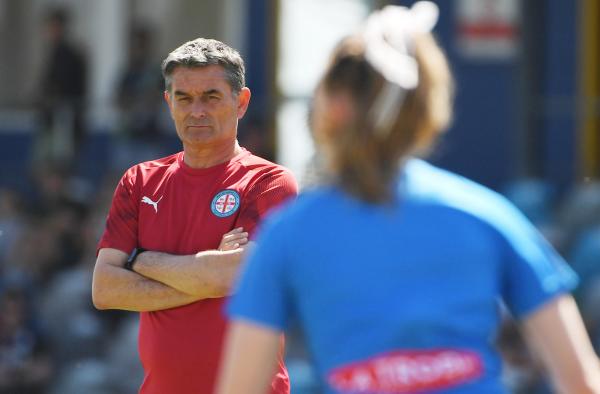 Vidosic trusts reunited City will be ready after disrupted week

Melbourne City coach Rado Vidosic admits that preparing for a Westfield W-League Semi Final without nine key players has proved a challenge. Six of the Premiers' stars were competing in Olympic Games qualifiers with the Westfield Matildas, while Scotland's Claire Emslie, Serbi 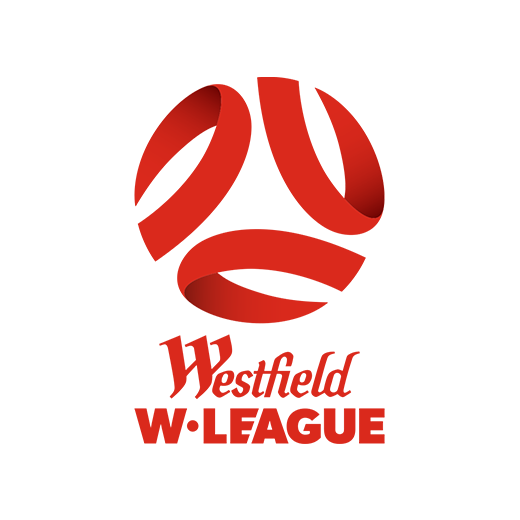