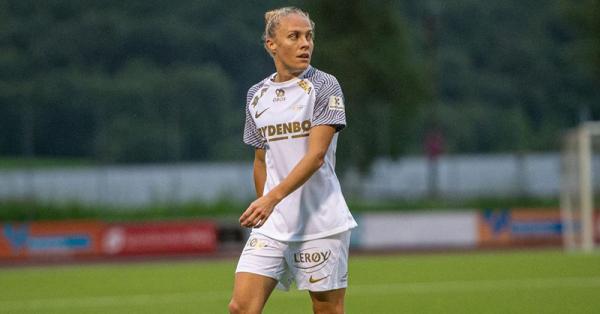 CommBank Matildas' midfielder Tameka Yallop has officially signed for SK Brann Kvinner for the rest of the Toppserien season on a contract valid for 12 months, with the possibility of a six-month extension, making the move from West Ham United in England.  Yallop makes the mov 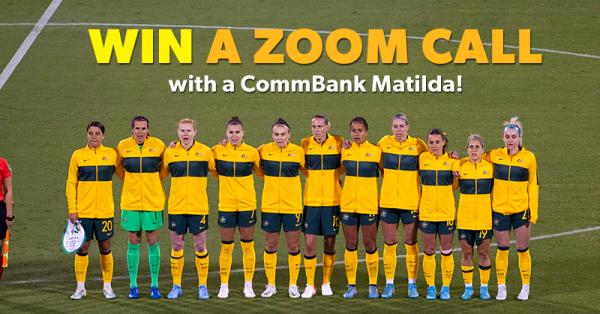 In exactly one month, the CommBank Matildas will take on Olympic Champions, Canada. 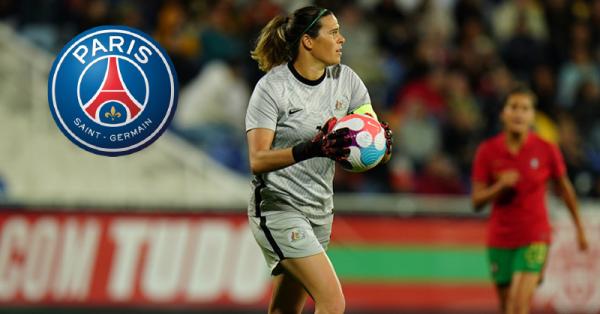 CommBank Matildas' goalkeeper Lydia Williams has officially signed for Paris Saint-Germain for the upcoming Division 1 Féminine season on a one-season contract, making the move from Arsenal in England.  ... Australia's newest centurion signs with PSG after spending the last two se 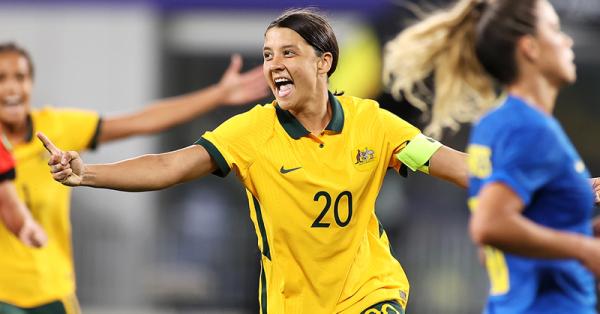 CommBank Matildas skipper Sam Kerr continues to rack up the accolades after picking up an award at the annual ESPYS. The 28-year-old was named the Best International Athlete, Women's Soccer for the third time, beating out Caroline Graham Hansen, Vivianne Miedema and Alexia Put 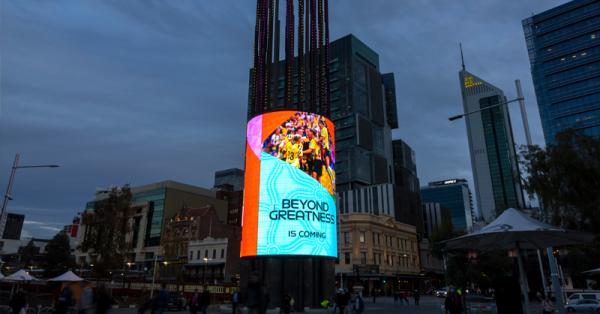 The Host Cities of the FIFA Women's World Cup Australia & New Zealand 2023? were lit up today as the landmark of 'One Year to Go' was marked in spectacular style. A Unity Pitch on Barangaroo Reserve in Sydney/Gadigal was also unveiled by FIFA Secretary General Fatma Samoura to 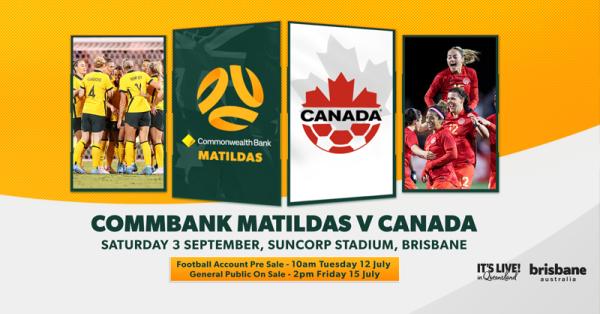 CommBank Matildas return to Brisbane this September against Canada 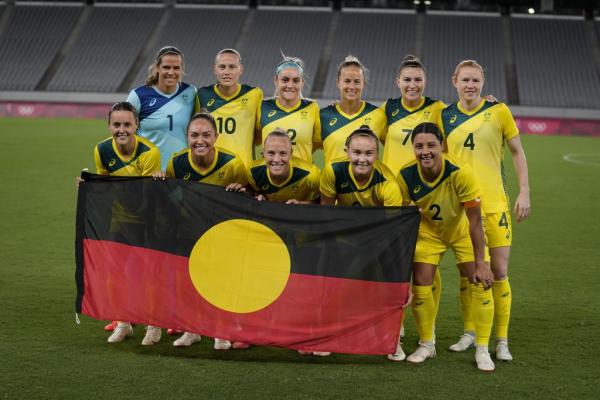 NAIDOC WEEK 2022: How the CommBank Matildas got up, stood up and showed up in Tokyo 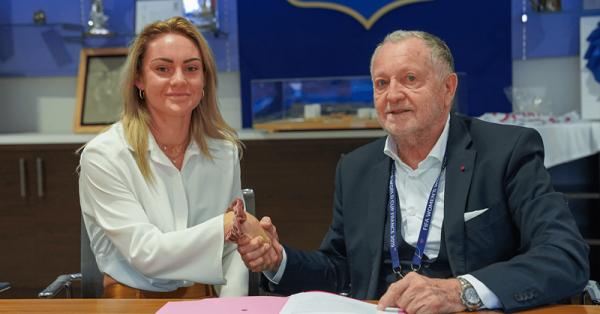 Ellie Carpenter has signed a new contract with Olympique Lyonnais, that will see her stay with the reigning UWCL Champions until June 30, 2026, after inking a new four-year deal with the French Giants.  The 22-year-old defender, who ruptured her ACL in Lyon's UWCL trumiph, wil 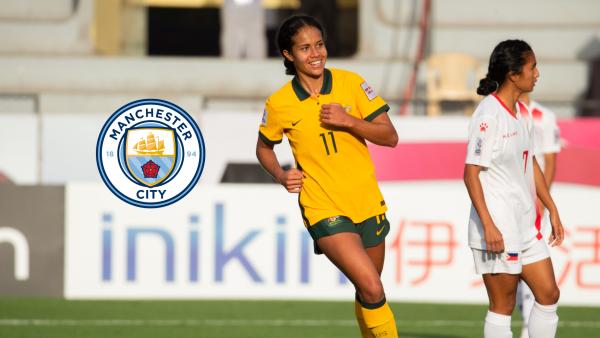 CommBank Matildas forward Mary Fowler has officially signed for Manchester City for the upcoming Barclays WSL season on a four-year contract, making the move from Montpellier Hérault SC in France.  The 19-year-old signs with City after spending the last two seasons with Montpe 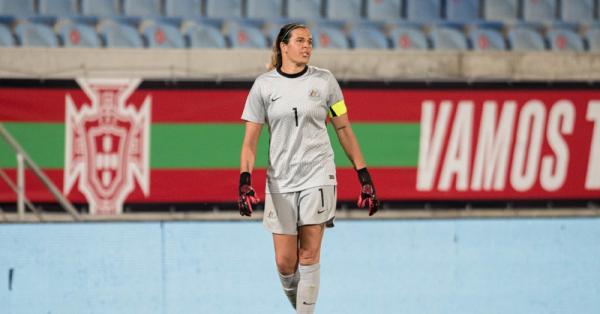 After notching up her 100th appearance in goal for the CommBank Matildas this morning, veteran goalkeeper Lydia Williams spoke about the Aussies' 1-1 draw against Portugal and what she's been most proud of over her 17-year national team career. "To be honest, I've kind 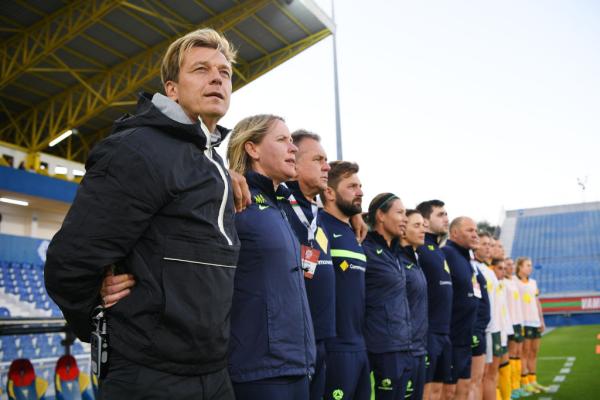 After a 1-1 draw against Portugal rounded out the CommBank Matildas' June international window this morning, head coach Tony Gustavsson spoke about the learnings and game-changers from a predominately inexperienced squad. "I have mixed emotions, to be honest. I'm very 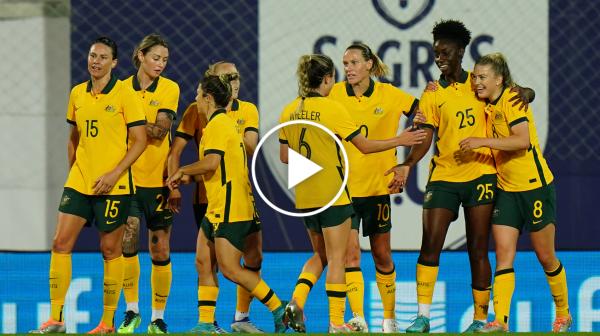 A draw in Portugal for centurion Williams and CommBank Matildas

Newest centurion Lydia Williams and the CommBank Matildas have seen victory and a clean sheet snatched from them, after an 87th Portugal equaliser, which settled the scores at 1-1 in Estoril. ...   Having remained on 99 international appearances since the New Zealand frie 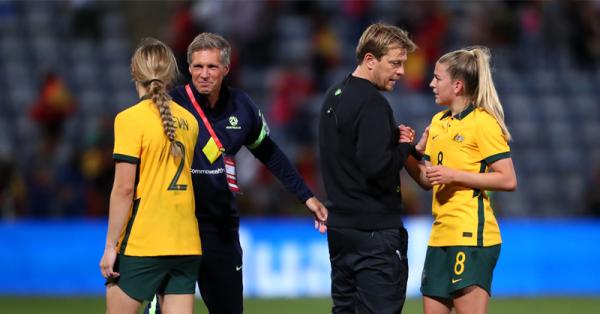 Gustavsson on legacy and making the right decisions for player wellbeing

It was a tough night for our CommBank Matildas who went down 7-0 to a dominant Spanish side in Huelva. 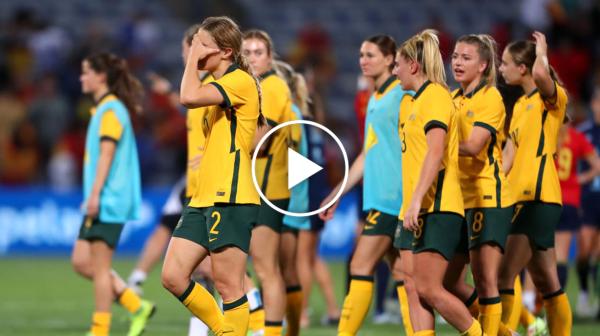 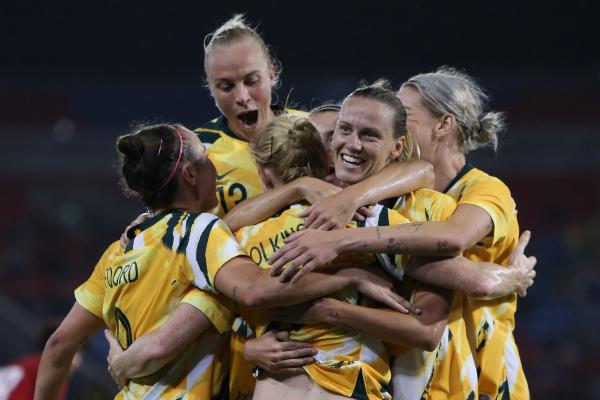