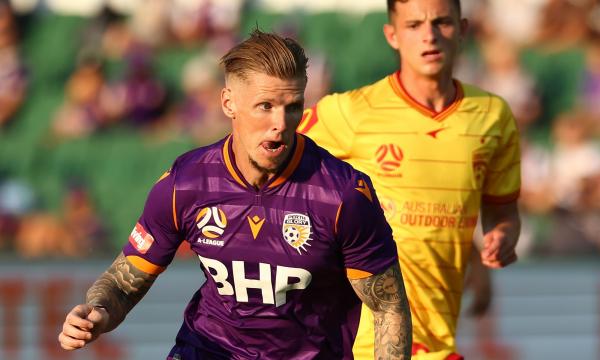 Perth Glory's 'tough few months' served as motivation for their red-hot A-League start, according to the returning Andy Keogh. After competing in the AFC Champions League in November and December last year, Glory's preparations for the new season were curtailed by a 14-day qua 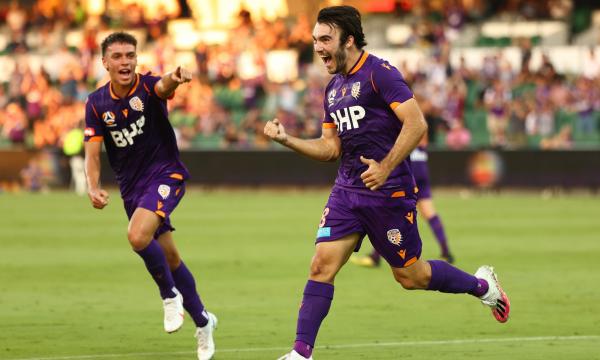 Perth Glory shows no signs of rustiness as Nick D'Agostino's brace helped clinch an emphatic 5-3 win over Adelaide United as the Western Australians got their season under way in dominant fashion. The Olyroos attacker netted either side of half-time at HBF Park as new Glory co 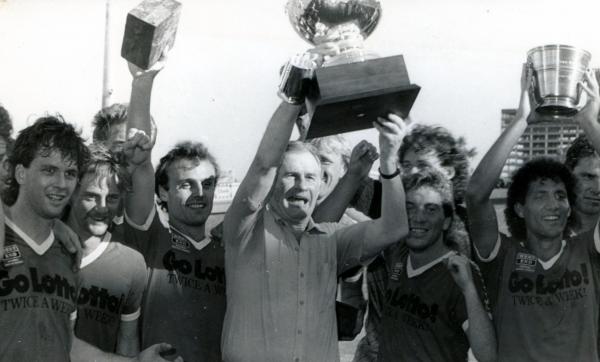 'You were prepared to run through brick walls for him': Socceroos pay emotional tributes to Frank Arok

Throughout his long coaching career, Frank Arok changed the lives of a countless number of individuals within the Australian footballing community. ...nesday would have marked the legendary Socceroo boss' 89th birthday and saw some emotional tributes continue to emerge follow 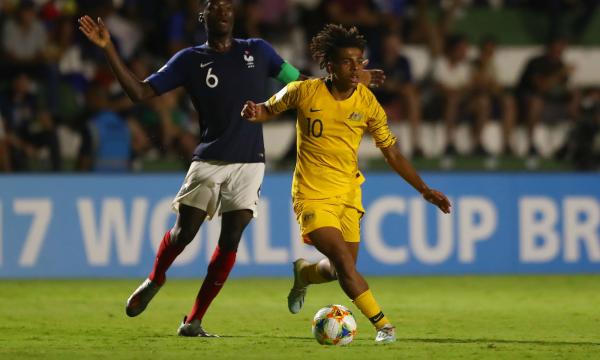 Australian midfielder Caleb Watts made his senior debut in the FA Cup on Wednesday morning as Southampton overcame Shrewsbury 2-0.  The 19-year-old represented the Joeys at the 2019 FIFA U-17 World Cup in Brazil, scoring one goal in four appearances as Australia were eliminate 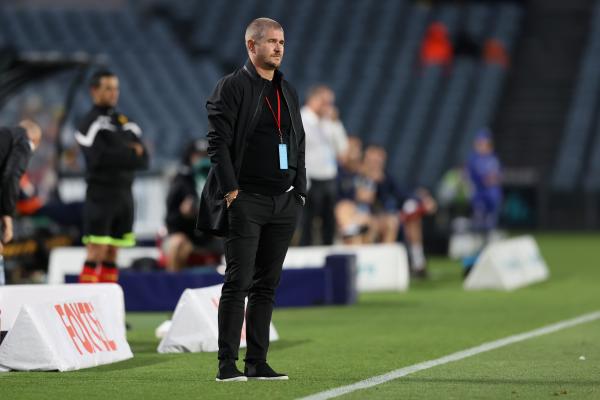 Carl Robinson has hailed the impact of his substitutes after the Western Sydney Wanderers went top of the A-League ladder with their win over Central Coast Mariners on Tuesday night. In a fiery clash in Gosford, Nicolai Muller came off the bench to strike seven minutes from ti 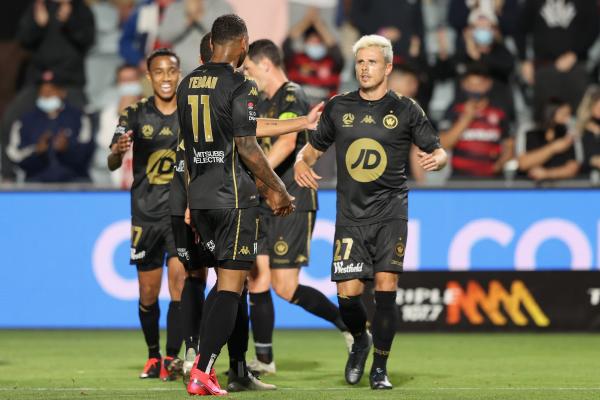 A late goal from substitute Nicolai Muller has handed Western Sydney Wanderers a 1-0 win over Central Coast Mariners in a fiery clash in Gosford on Tuesday night. In a game of few chances but plenty of spice, Muller struck the decisive blow seven minutes from time to inflict t

CHANCE: Barbarouses - Quick turn and shot from the forward