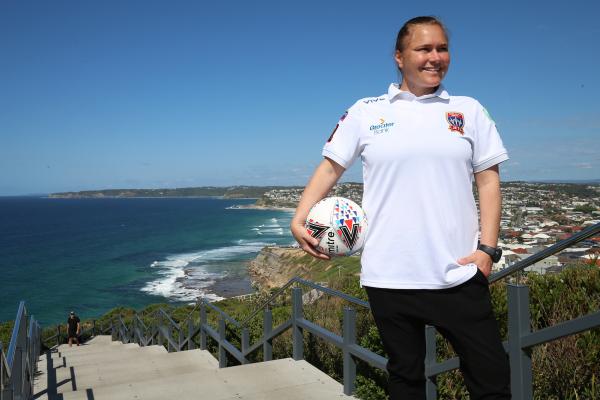 There may be question marks hanging over the Hunter but one fixture firmly in place at the Newcastle Jets is the appointment of new head coach Ash Wilson. Wilson stepped into Craig Deans' shoes mid-season after Deans switched from the women's to the men's set-up and she claime 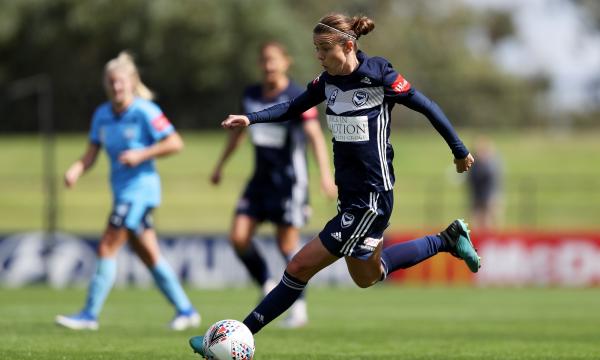 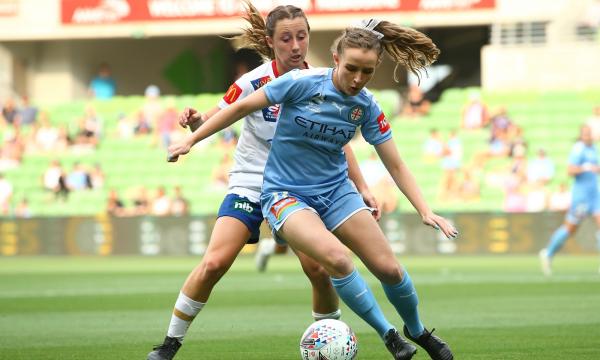 Melbourne City hold all of the gold after claiming their second Premiership and fourth Championship last season ? but another undefeated campaign may be a much tougher ask. Rado Vidosic's side were the dominance force of 2019/20, only conceding five goals in 14 straight wins o 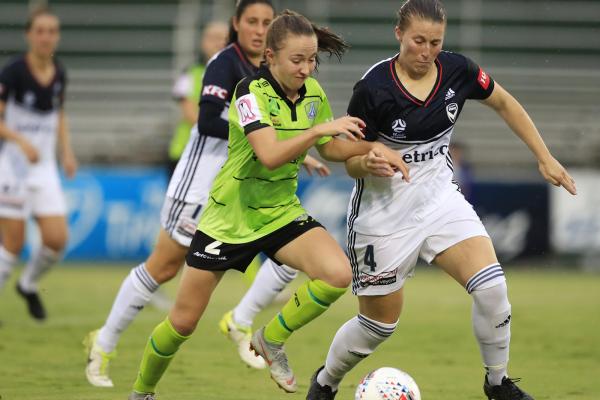 It's all change in the capital and new head coach Vicki Linton will be aiming to lead Canberra United back to recreate some of their past glories. The three-time Premiers and two-time Champions have been on the outside looking in at the Westfield W-League Finals Series now for 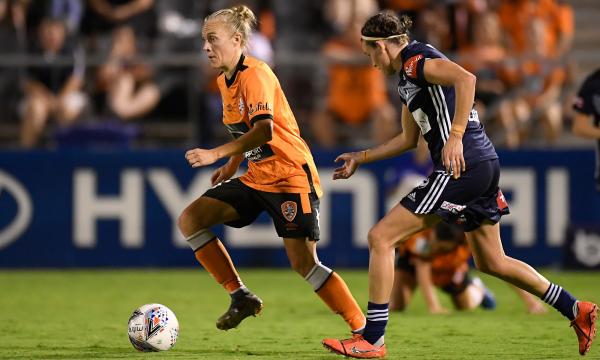 Brisbane Roar missed the Westfield W-League Finals Series for only the third time in their 12-year history last season and Jake Goodship will be keen to made amends in year two at the helm. Goodship took the reigns from Mel Andreatta last off-season and the Queenslanders came 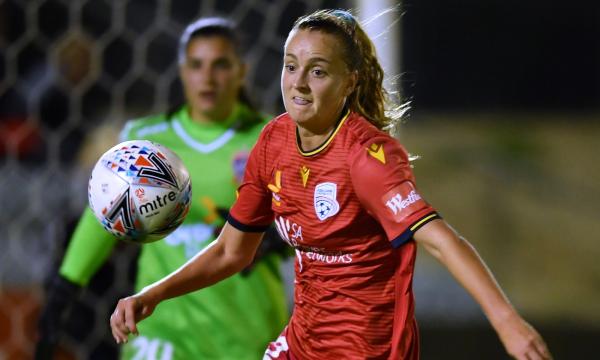 Adelaide United once again begin their quest to finally reach the Westfield W-League promised land ? and the Reds will be hoping it's 13th time lucky. Twelve times the South Australians have tried to claim their place in the top four.