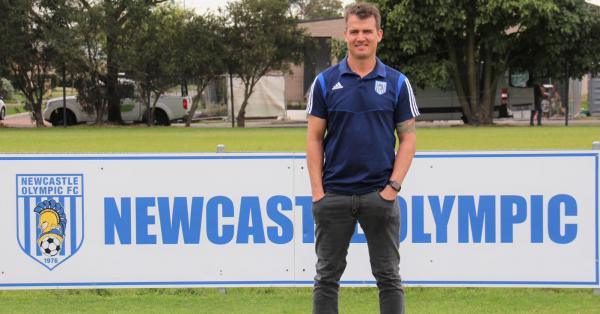 Former Socceroo and Hyundai A-League Championship winner, Joel Griffiths, has made his first foray into coaching after being announced as Head Coach of Northern NSW NPL club Newcastle Olympic.  Griffiths, 40, retired from playing in 2019 after a 22-year career, which saw him p

17-year-old Hana Lowry has excelled for both club and country over the past 18 months, so it's only fitting that on International Youth Day we feature one of Australia's brightest prospects. If you've watched either Perth Glory or the Westfield Junior Matildas recently, you ma 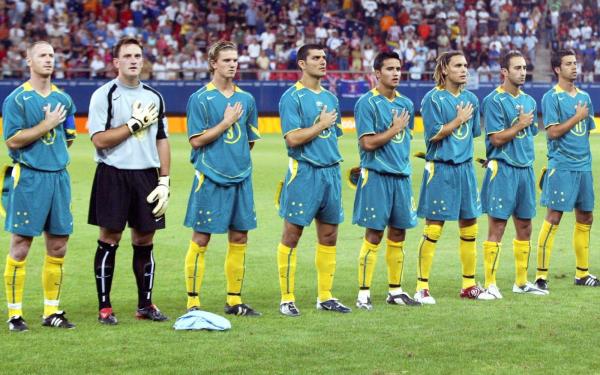 Australia's history in Men's football at the Summer Olympics

Nicholas D'Agostino's goal against Uzbekistan sealed the Australia's U-23's men's national team qualification for an Olympic Games for the first time in 12 years. With Australia's campaign at the Tokyo 2020 Olympics delayed by a year, Socce...com.au looks back at Australian 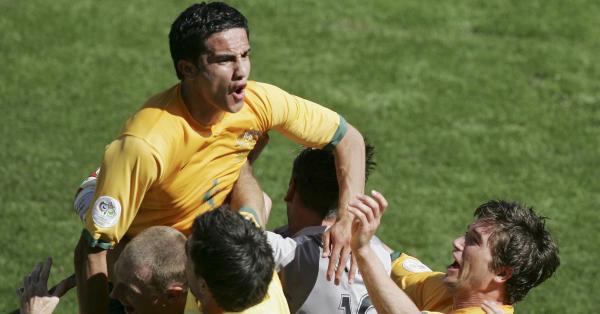 Germany. South Africa. Brazil. Russia.  From THAT day in Kaiserslautern, we've scored 13 goals at FIFA World Cups across four tournaments.  But can you name every goalscorer? Hurry, you've got just 30 seconds to complete this quiz...

Ahead of the release of EA Sports FIFA 21, the newest versions of the FUT Icon cards were revealed on Tuesday.  However, with no Australians in the list of 100, it got us thinking about which Socceroos legends deserve their own Icon card.  We put out the question to fans vi 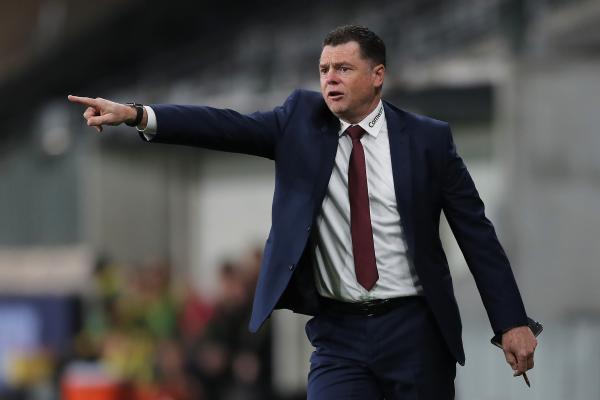 Veart hopeful of staying on as Adelaide coach on permanent basis

They may miss out on the Hyundai A-League 2019/20 Season Finals Series but Carl Veart hopes he has done enough to secure the full-time Adelaide United coaching gig beyond this campaign. The Reds' final match of the regular season ended in a thrilling 2-2 draw against Melbourne

Duke: I will miss the club and where I grew up | Interview | Hyundai A-League