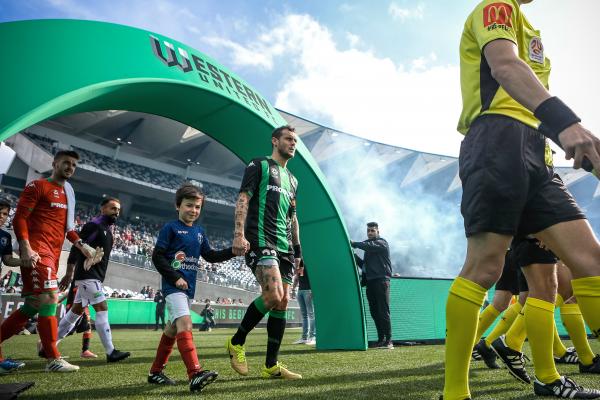 The Hyundai A-League 2019/20 Season is set for a thrilling climax with 27 matches to be played in the space of 28 days in the run in towards the Finals Series. Sydney FC are in the box seat in the race for the Premiership but will be pushed all the way, while the battle for sp 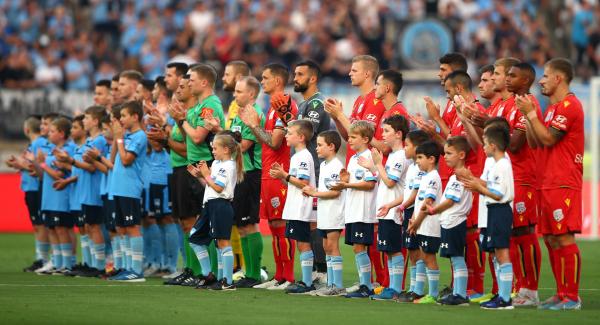 Hyundai A-League clubs unite to thank fans for their support

They are fierce competitors on the pitch but Hyundai A-League clubs have come together to thank the fans for all their support during current COVID-19 pandemic. The final rounds Hyundai A-League 2019/20 Season were officially postponed on Tuesday as Australia battles the sprea 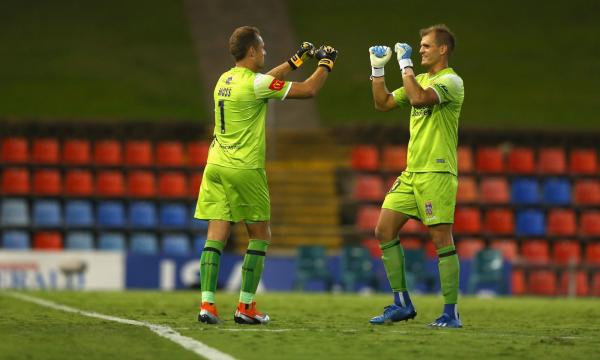 Glen Moss may pull on a goalkeeper jersey again but Newcastle Jets coach Carl Robinson could not risk the veteran shot-stopper hanging up his gloves without claiming his landmark 250th Hyundai A-League appearance. Robinson sent Moss on to the McDonald Jones Stadium pitch as an 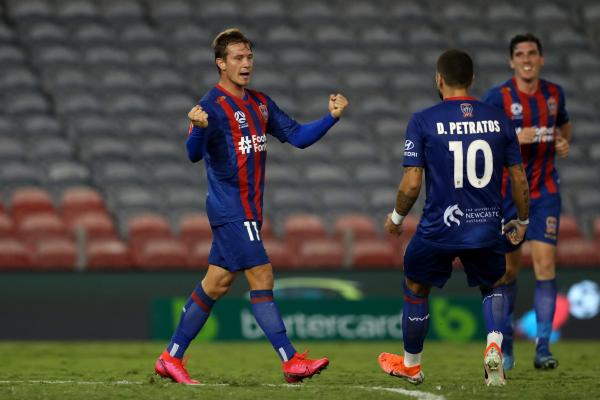 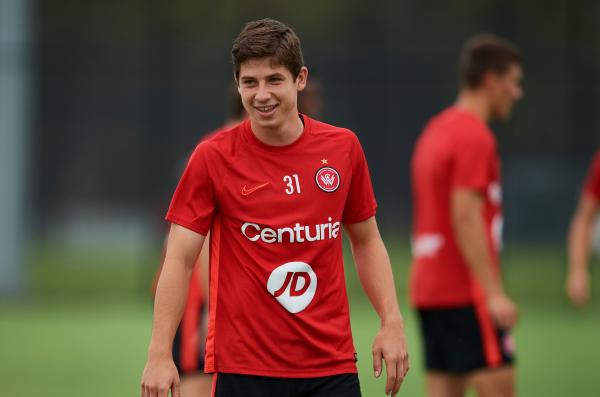 Noah Pagden is the latest Western Sydney Wanderer to step off the club's academy production line and into Hyundai A-League football. Pagden, who signed a two-year scholarship with the Wanderers last October, made his league debut for the Red and Black in a 1-1 draw with Melbou 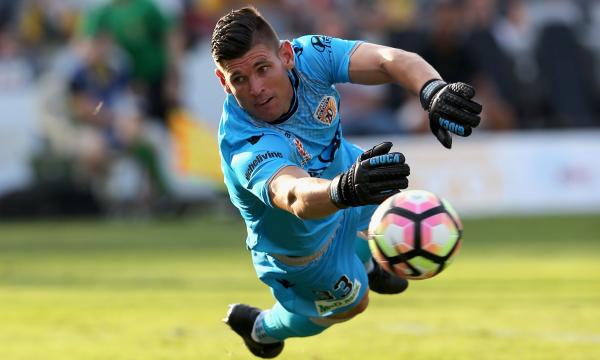 He may be about to become a 300-match milestone man but Perth Glory's evergreen goalkeeper Liam Reddy has no intentions of hanging up the gloves anytime soon. The man they call 'Rocket' will become the first gloveman to play a triple century of Hyundai A-League matches when he 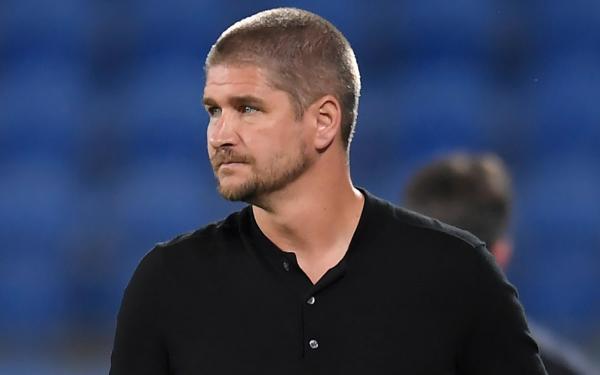 Newcastle Jets boss Carl Robinson says he will consider rotating his squad through a congested fixture schedule ? starting against Melbourne City on Monday night. After falling to a frustrating 1-0 defeat to Brisbane Roar on the Gold Coast on Friday night, the Jets return to a 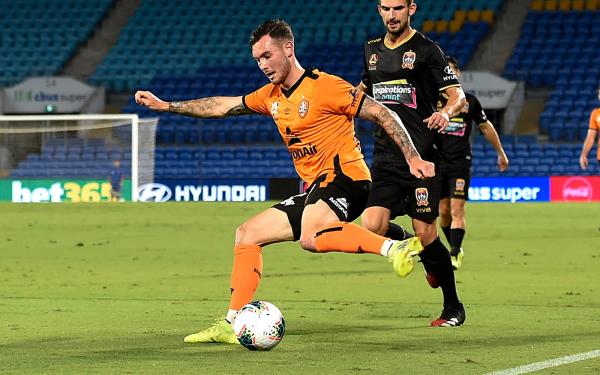 Brisbane Roar boss Robbie Fowler is in no doubt where his side's increasing strength lies after his charges shut-out win over Newcastle Jets. The Roar prevailed at Cbus Super Stadium 1-0 on Friday night courtesy of a first-half strike from Scott McDonald ? his fourth goal in t 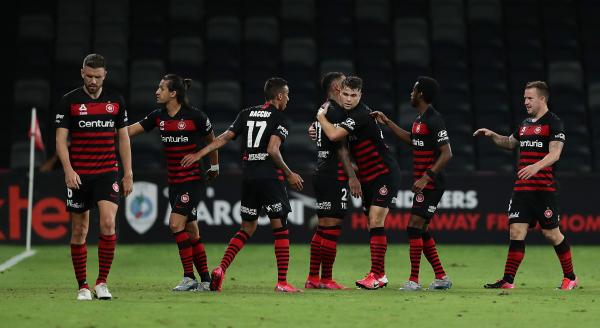 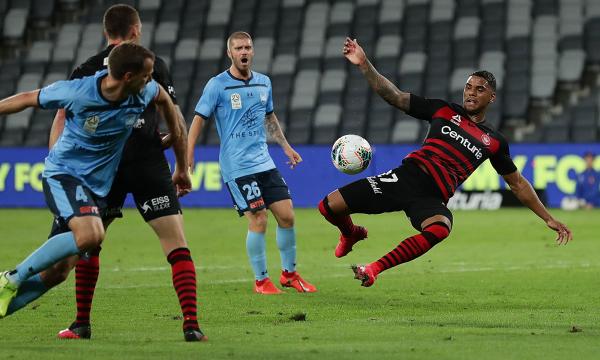 How Yeboah battled through pain barrier to snatch late leveller

Kwame Yeboah was almost forced to limp off the Bankwest Stadium pitch early but his toughness was rewarded with an equaliser in Western Sydney Wanderers' 1-1 draw with Sydney FC. Yeboah revealed he suffered a painful groin tweak while unleashing a 19th-minute effort on the Hyu 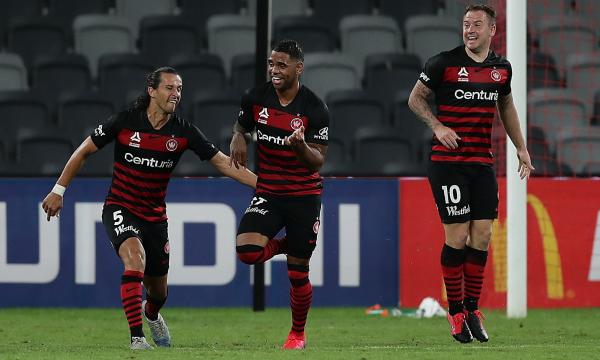 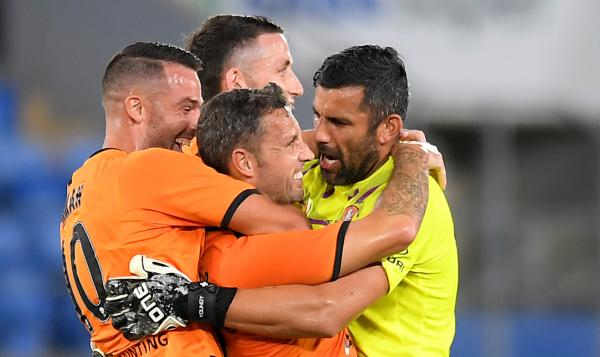 Scott McDonald was on the scoresheet again as Brisbane Roar tightened their grip on a top six spot with a 1-0 win over Newcastle Jets on Friday night. McDonald's fine 16th minute effort - just the seventh first half goal Robbie Fowler's side had produced in 2019/20, and the ex 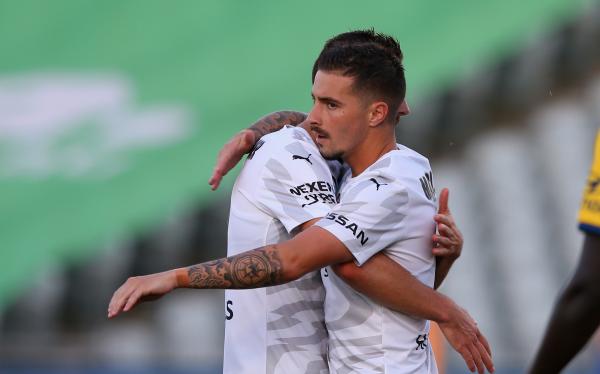 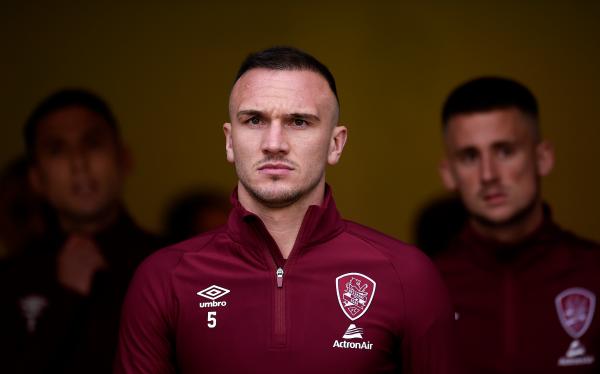 Brisbane Roar were in need of divine intervention when it came to defending last season ? so it is perhaps no surprise that Robbie Fowler has overseen a successful rebuild of the club's leaky back line. Fowler inherited a defensive ruins which conceded a staggering 71 goals in 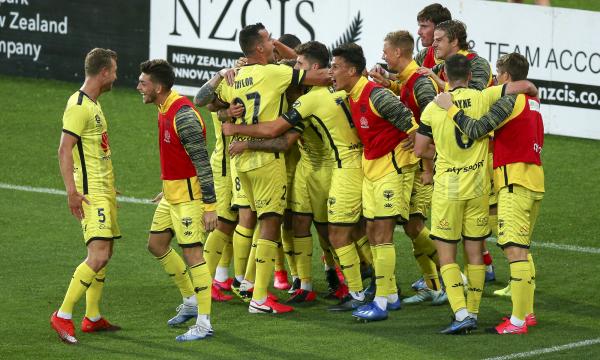 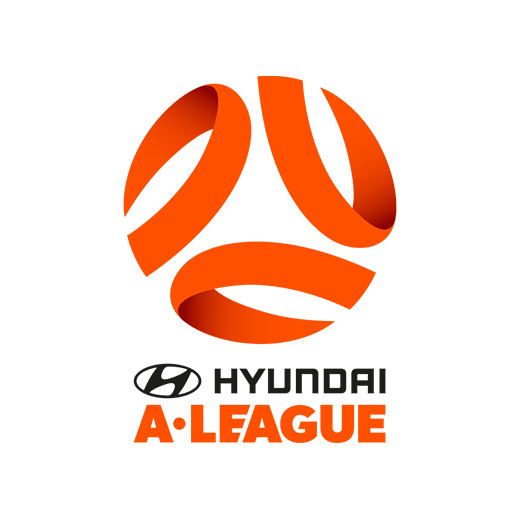