Popovic, 18, entered the fray midway through the second-half with Glory trailing 1-0 to Panagiotis Kone’s thunderous strike.

Within eight minutes he had pulled Glory level, burying an excellent header to salvage a point for the premiers at GMHBA Stadium in Geelong.

It was his first goal in the Hyundai A-League and one that will live long in the memory for both Kristian, father and coach Tony, and the whole Popovic clan.

“It was a good feeling to score,” Popovic told Fox Sports.

“We didn’t get away with the three points but obviously when I came on I came on to do a job and that was to make an impact.

“I was told to come on and make a difference, try to do something that will help the team and I scored fortunately.

“It was a good point overall, we’ll take it and move on to Wellington next week.”

Until Popovic junior’s moment of inspiration, Western United looked on course for what would have been a dream result in the club’s first-ever home match in the competition.

A healthy crowd were on hand to witness the historic moment for the club, with a sea of green and black in the stands at GMHBA Stadium.

And they were treated to an entertaining encounter, with Kone’s classy long-range strike one to savour.

The Greek international, the club’s inaugural signing, curled a spectacular strike into the top corner after being set-up by Connor Pain.

“It’s beautiful for us, for a new team to have these supporters with us,” said Kone of the club’s first home match.

“It’s wonderful also for the A-League as well and we hope to grow more and more and give some enjoyment to these supporters.

“We played against a very good team and it was very hard for us to control the game in the first half but in the second half we played smarter and had some more opportunities to score goals.

“We are a new team and we are training every day to be better and better. I’m happy for my first goal in the A-League and I hope to continue like this.”

United remain unbeaten after their opening two games and take on Melbourne City in Round 3 in their first local derby of the campaign.

Check out some pics from United's first home game below 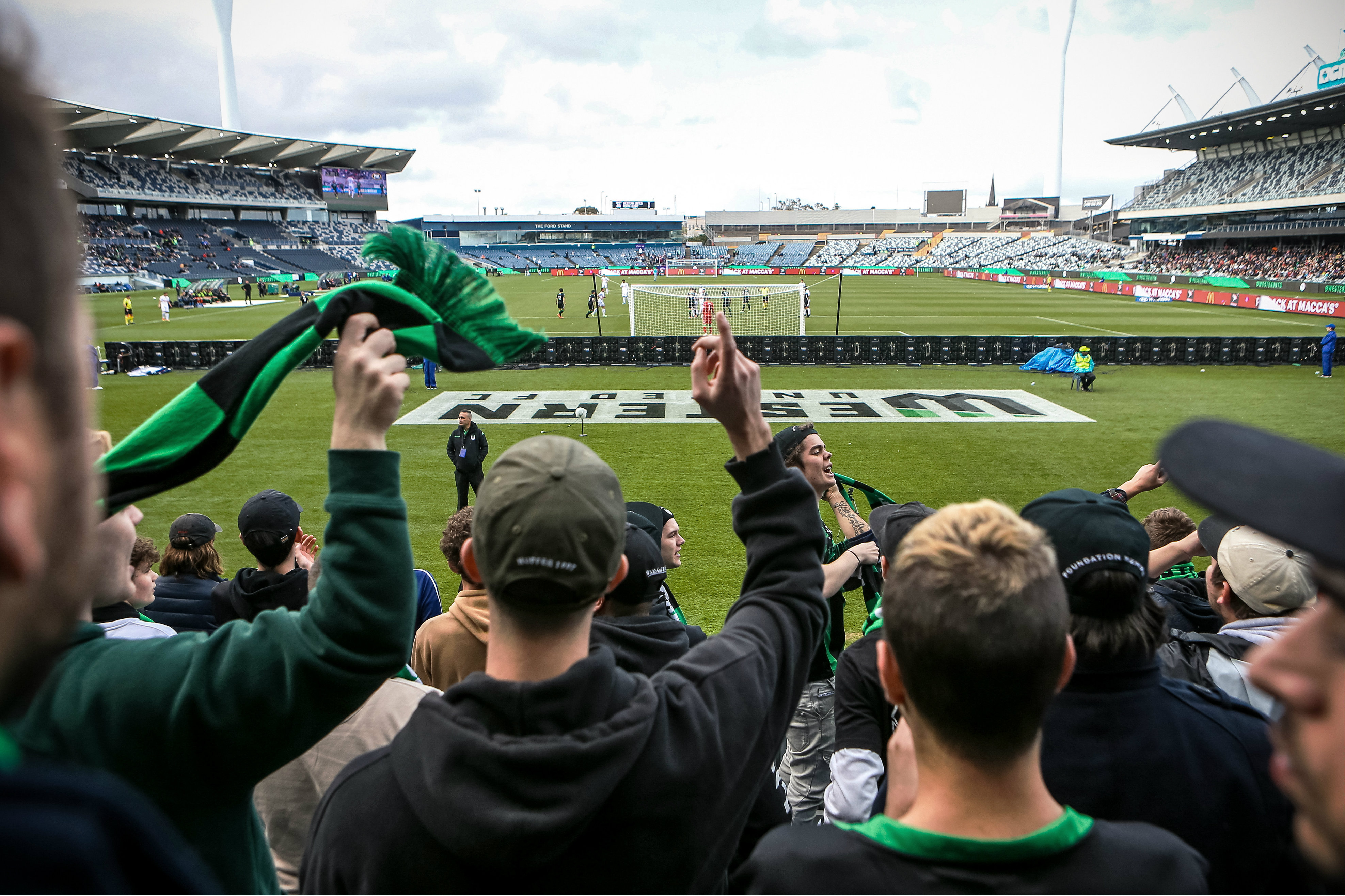 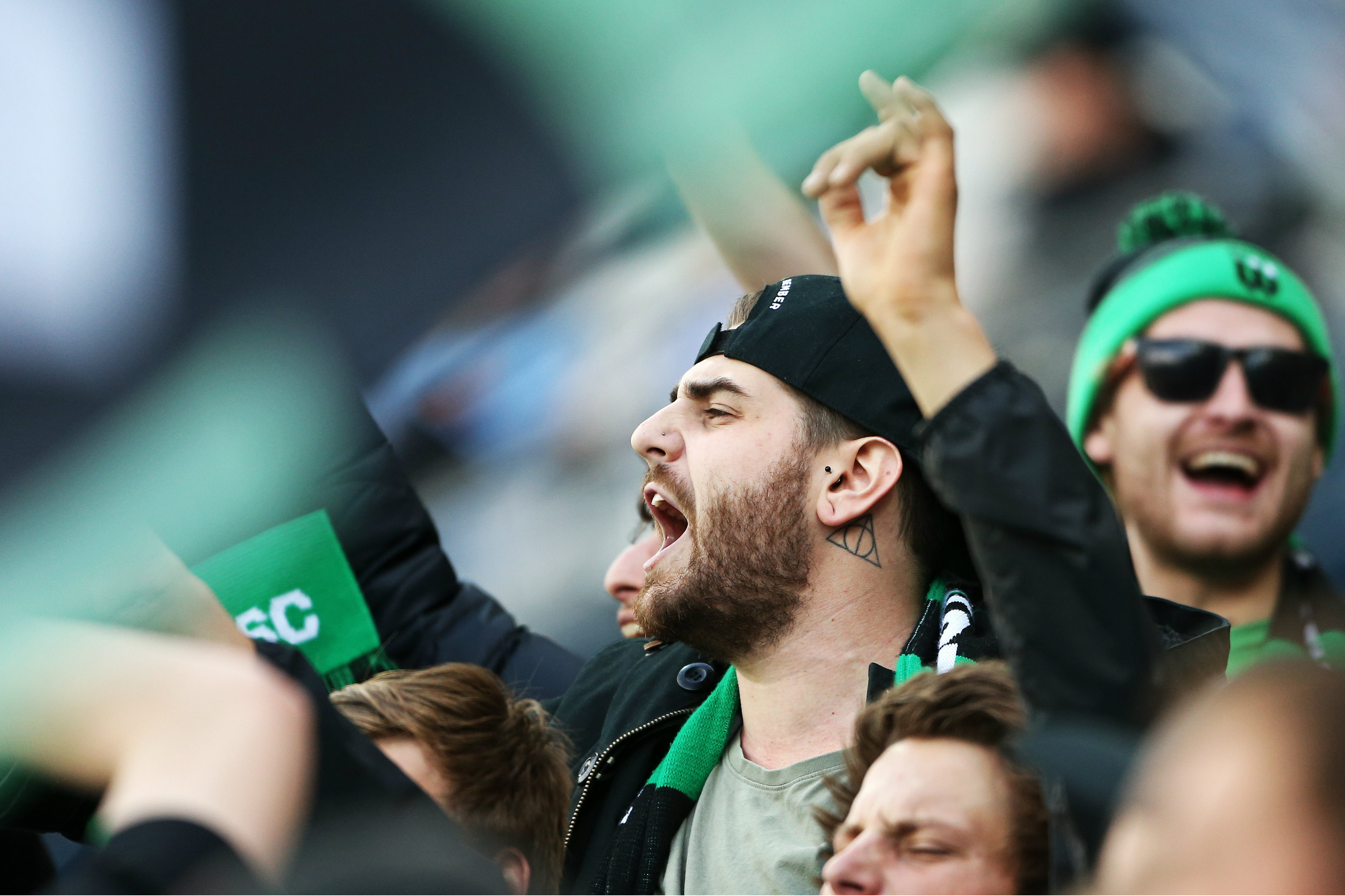 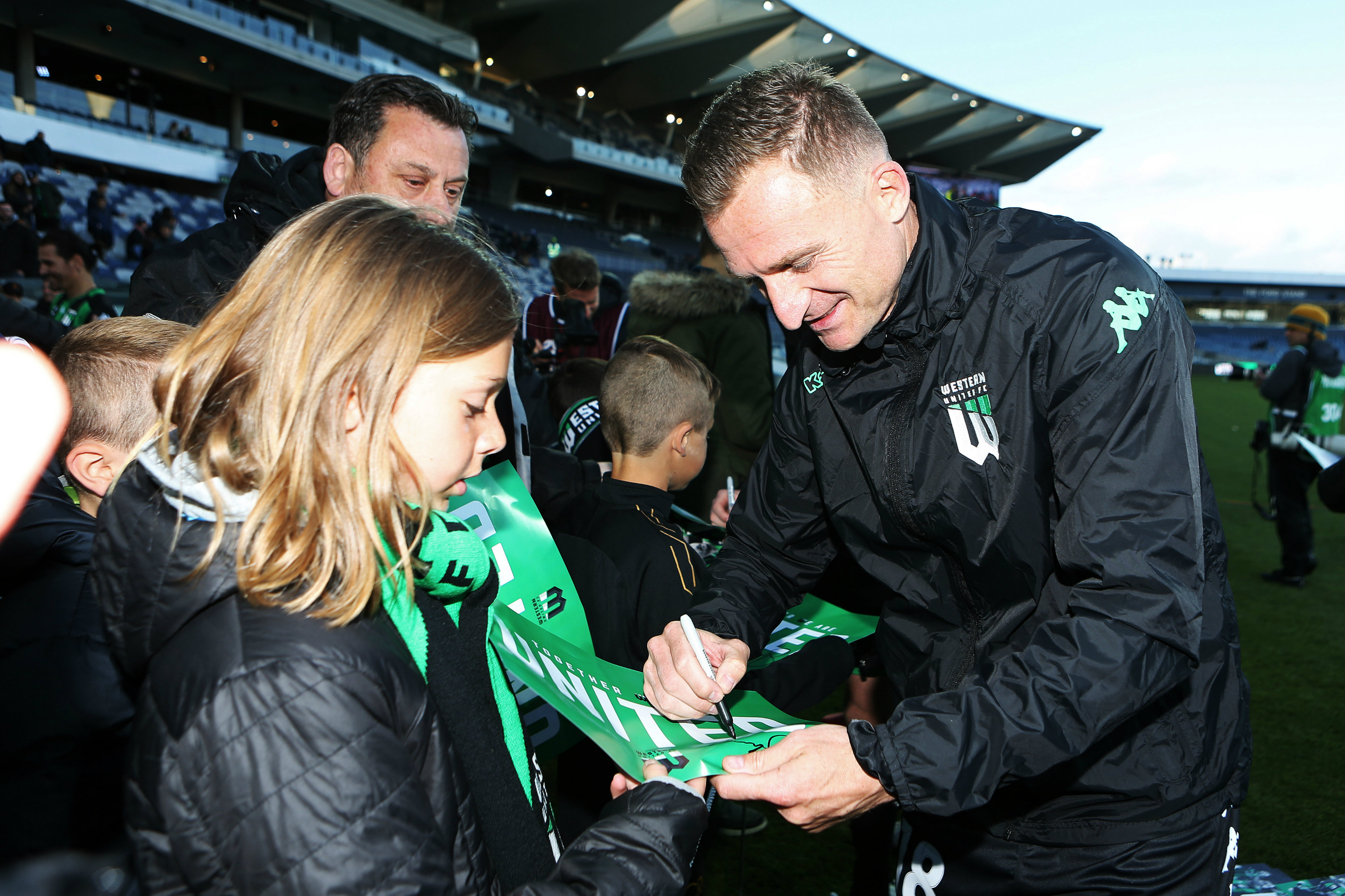 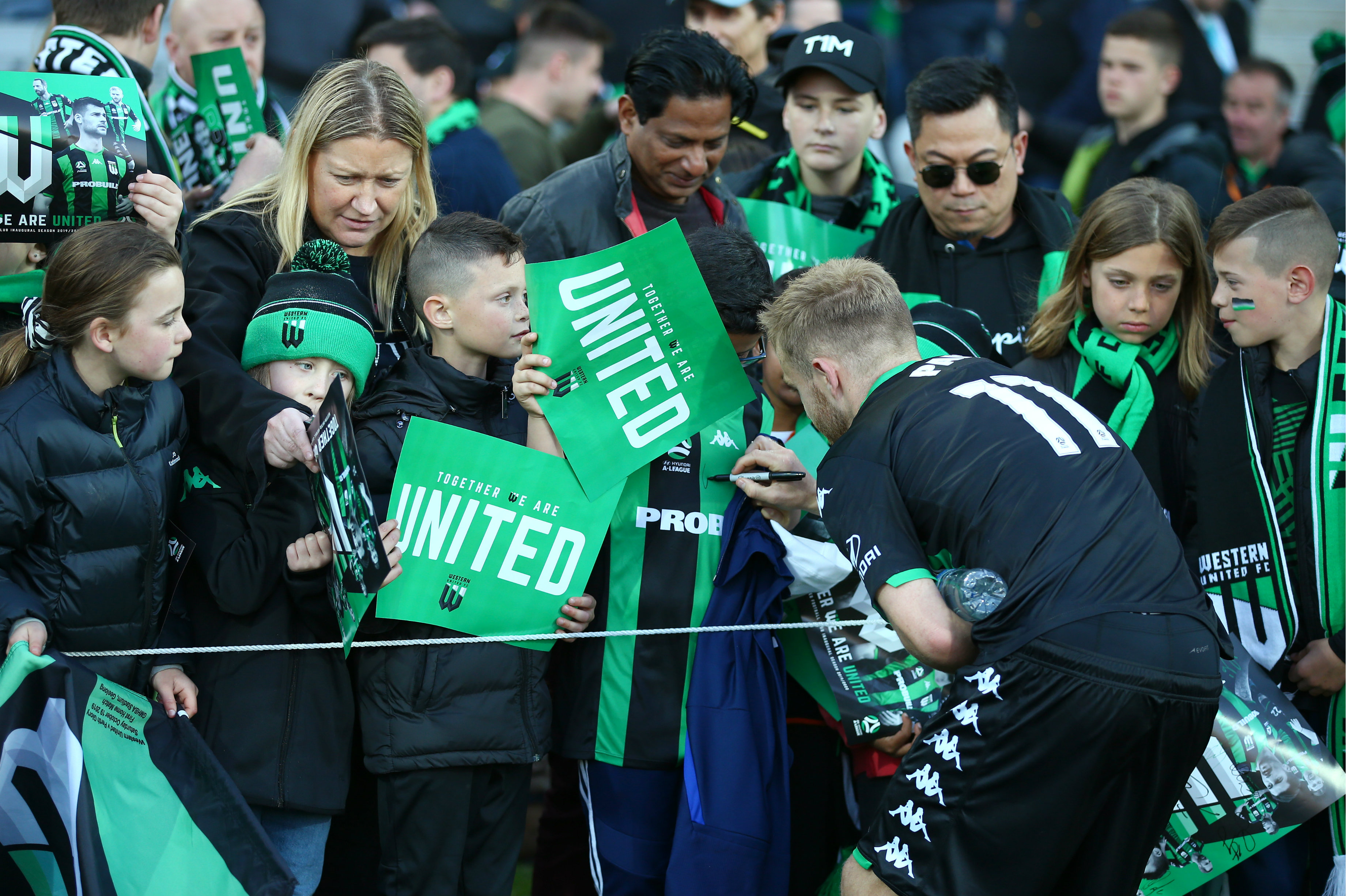 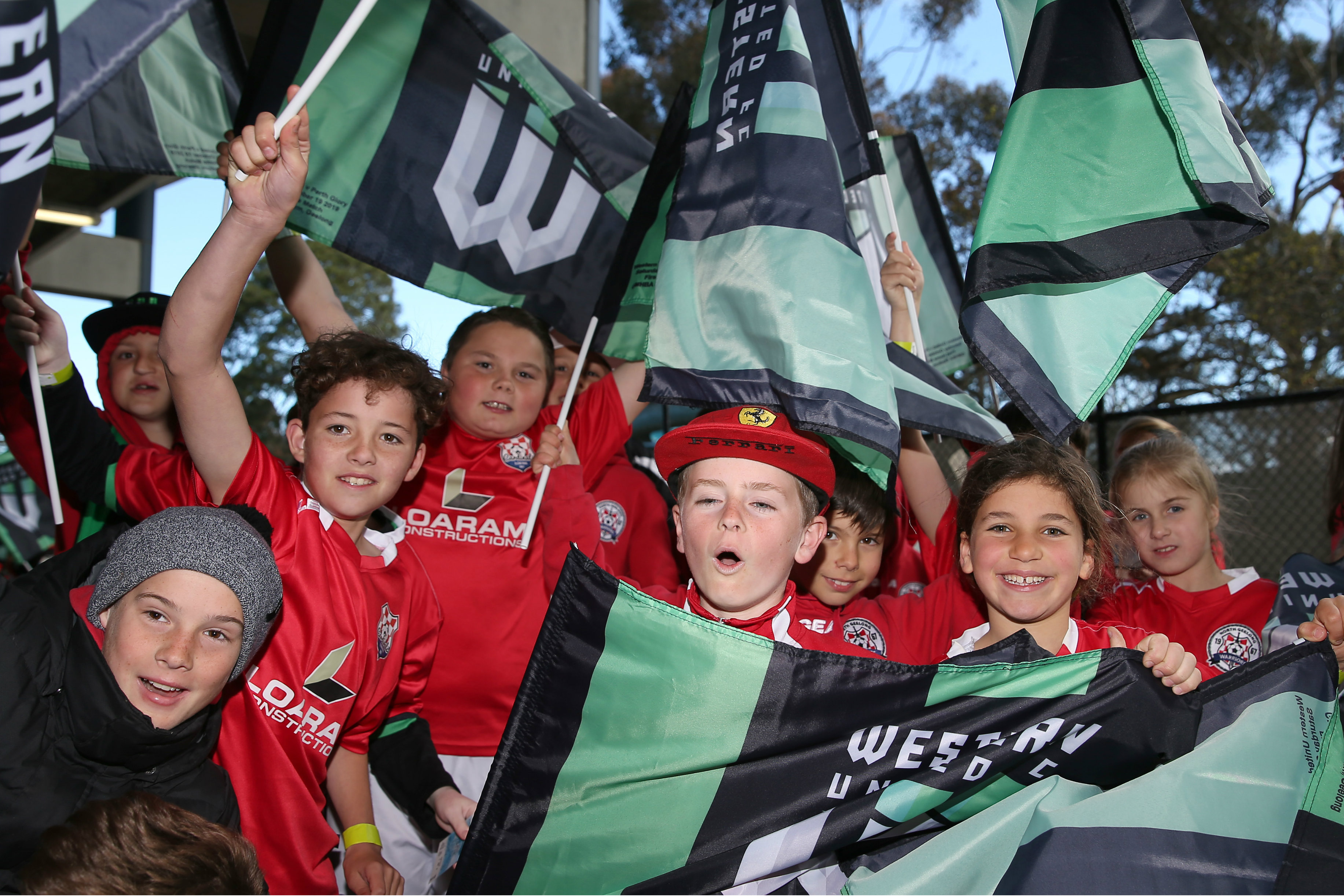 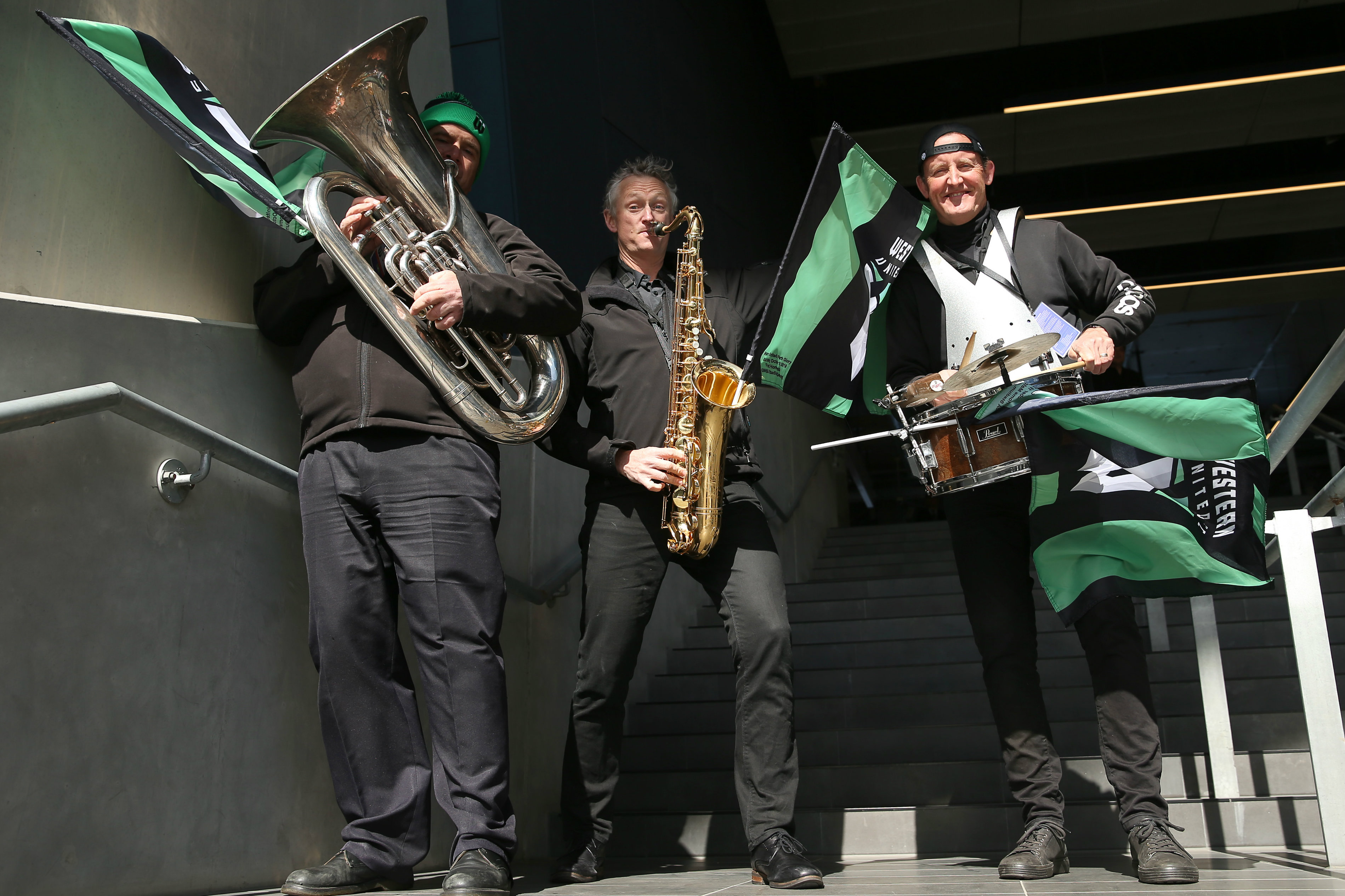