Football Federation Australia (FFA) today confirmed that the Women’s Olympic Football Tournament Qualifiers to be held in Sydney will go ahead, but with several changes to the original schedule.

Matches will take place on the original dates, namely 3, 6 and 9 February 2020, but with re-arranged fixtures, plus an additional Match Day on Wednesday 12 February, featuring the Matildas v China PR at Campbelltown Stadium.

FFA Chief Executive James Johnson said he was very grateful to all parties for working together to reach a positive solution.

“FFA very much appreciates the collaborative approach displayed by everyone to re-schedule the Olympic Qualification tournament.

“I’d like to thank the CFA for their understanding and cooperation, despite the difficult situation their team and staff have found themselves in since arriving in Brisbane.

“FIFA, AFC and the clubs have also been extremely flexible and supportive of the changes to the match schedule. 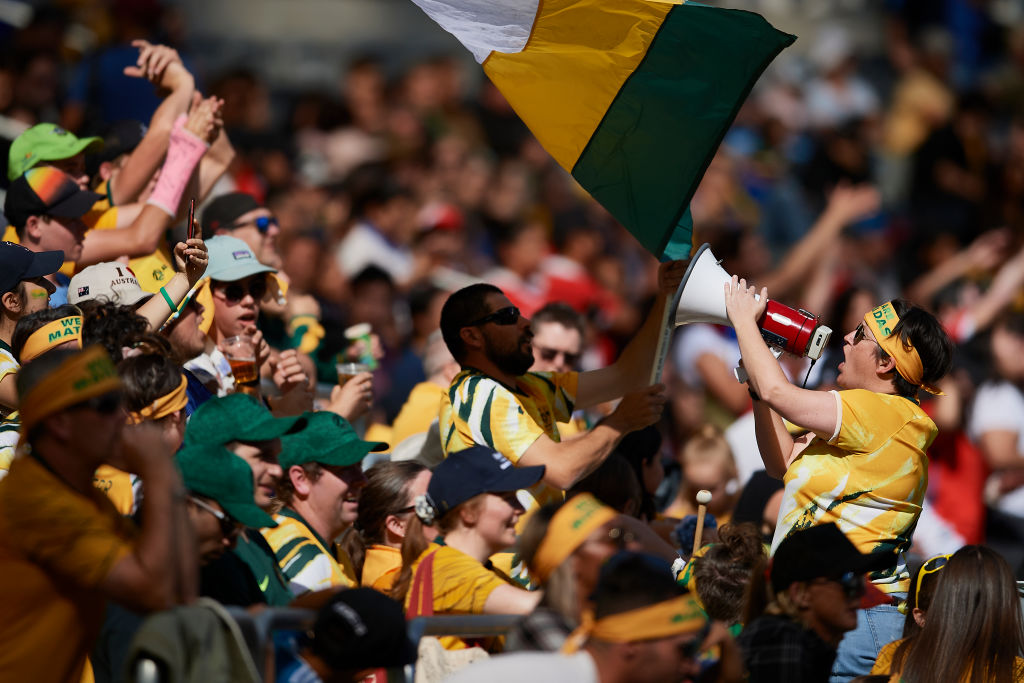 “I’d also like to thank the Australian and Queensland Governments, Campbelltown City Council and Venues NSW, along with the many organisations involved in accommodating and transporting the teams.

“As always, the health of everyone involved, from players and officials to the fans and contractors, remains the number one priority. This new format allows us to stage these matches with that priority in mind and we now look forward to welcoming all teams and hosting a successful tournament.”

Matildas matches will be broadcast LIVE on FOX SPORTS, Kayo Sports, and the My Football Live App; delayed on ABC TV.

An announcement regarding ticket sales will be made as soon as possible via www.matildas.com.au