Where are your Caltex Socceroos in action this weekend?

Australia’s quartet of English-based Caltex Socceroos all hit the road in another busy weekend of domestic football action.

Andrew Nabbout could feature in a Cup final, too, with his Urawa Red Diamonds side set to face off in the Emperor's Cup decider on Sunday evening in Japan.

And Hibernian’s Caltex Socceroos trio will hope to play a key role as the Scottish Premiership outfit try to end a frustrating seven-match winless streak.

Find out where and when your favourite Caltex Socceroos are in action this weekend, with all times in AEDT!

Away days for Premier League and Championship-based Aussies

Aaron Mooy’s Huddersfield Town are preparing for a tough trip to Arsenal to face a side unbeaten in 20 matches in all competitions.

Arsenal sits fifth on the English Premier League table, well above Huddersfield who are just a point out of the relegation zone.

Mooy has inspired the Terriers to some decent form of late, though, notably scoring a brace in a 2-0 win over Wolverhampton Wanderers last month.

He will need to be at his best again if David Wagner’s side are to take something from this encounter, which kicks off at 2am on Sunday.

Beginning at the same time is Brighton and Hove Albion’s visit to struggling Burnley. 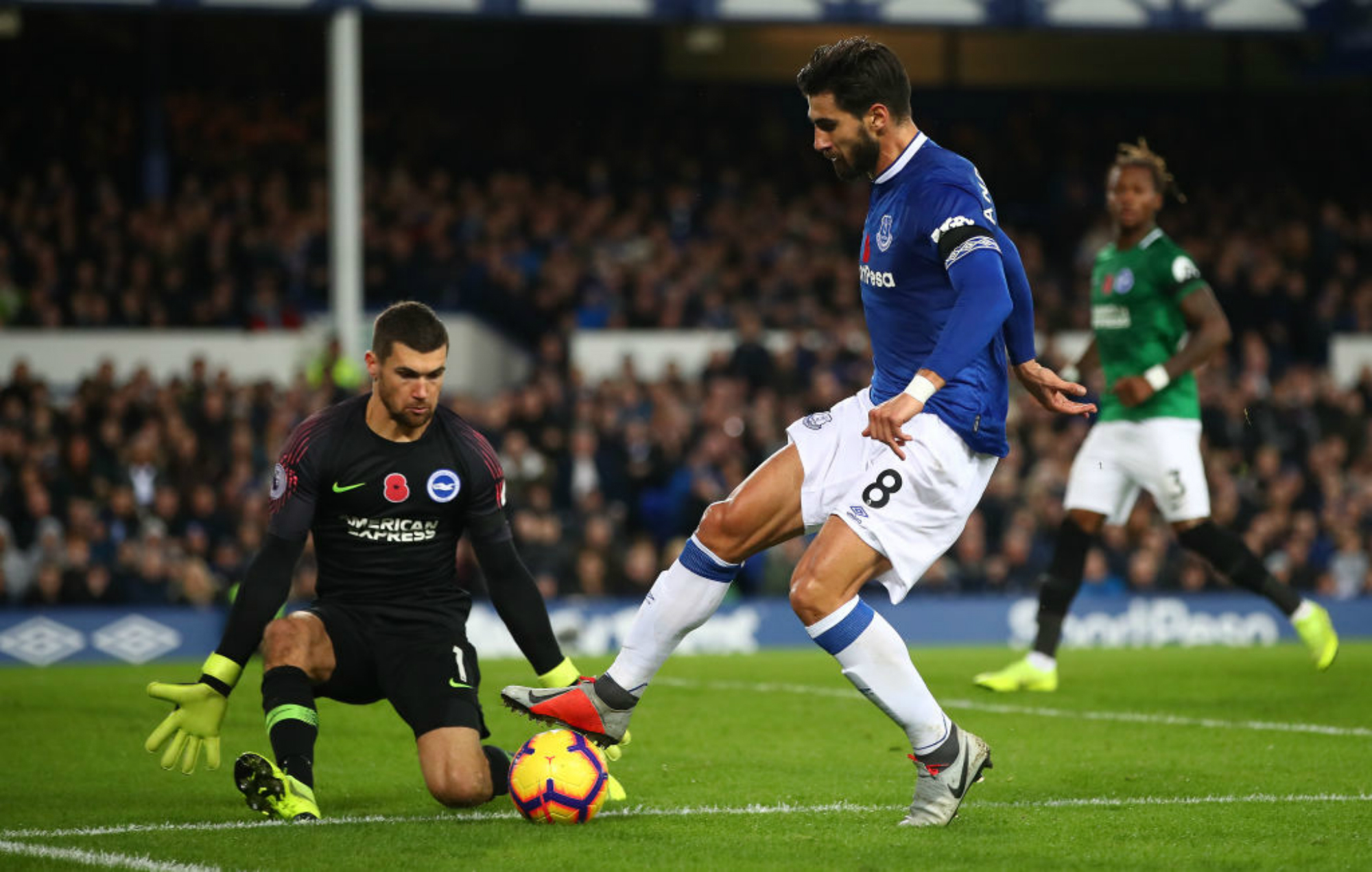 Maty Ryan’s Brighton will be full of confidence as they search for a third win in a week, with successes against Huddersfield and rivals Crystal Palace lifting them inside the top half of the English Premier League table.

Burnley are struggling, sitting second last, giving Ryan and his teammates every chance of claiming another three points.

Leeds - coming to Australia to play matches against Western Sydney Wanderers and Manchester United in 2019 - sit second after three wins on the trot. QPR are 11th on the table.

And Jackson Irvine is on his travels, too, with Hull City going to Millwall for a clash between two sides in the thick of the relegation battle.

Irvine’s Hull are 19th, three places and two points ahead of Millwall. Both Championship matches kick off at 2am. 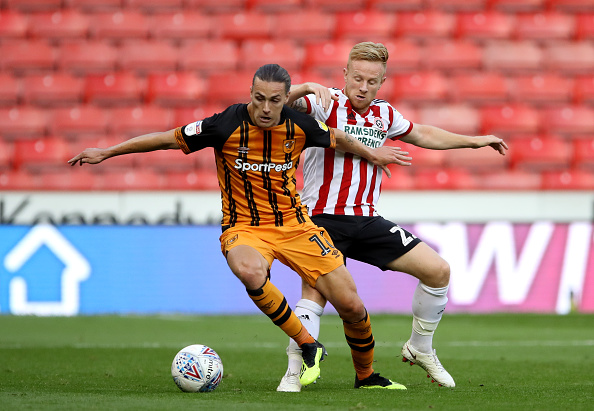 Caltex Socceroos forward Nabbout’s season may not be over, despite the J-League season drawing to a conclusion.

His Urawa Red Diamonds are still battling for silverware and will face Vegalta Sendai at 8pm on Sunday in the Emperor Cup decider.

Nabbout was not involved in Urawa’s semi-final win in the same competition this week.

Urawa finished fifth in the J-League, six places ahead of Vegalta Sendai.

Mark Milligan, Martin Boyle and Jamie Maclaren will be out to help Hibernian overcome a poor run of form when the eighth-placed side go to Hamilton Academical at 2am on Sunday.

Hamilton Academical are struggling and sit 10th on the table. 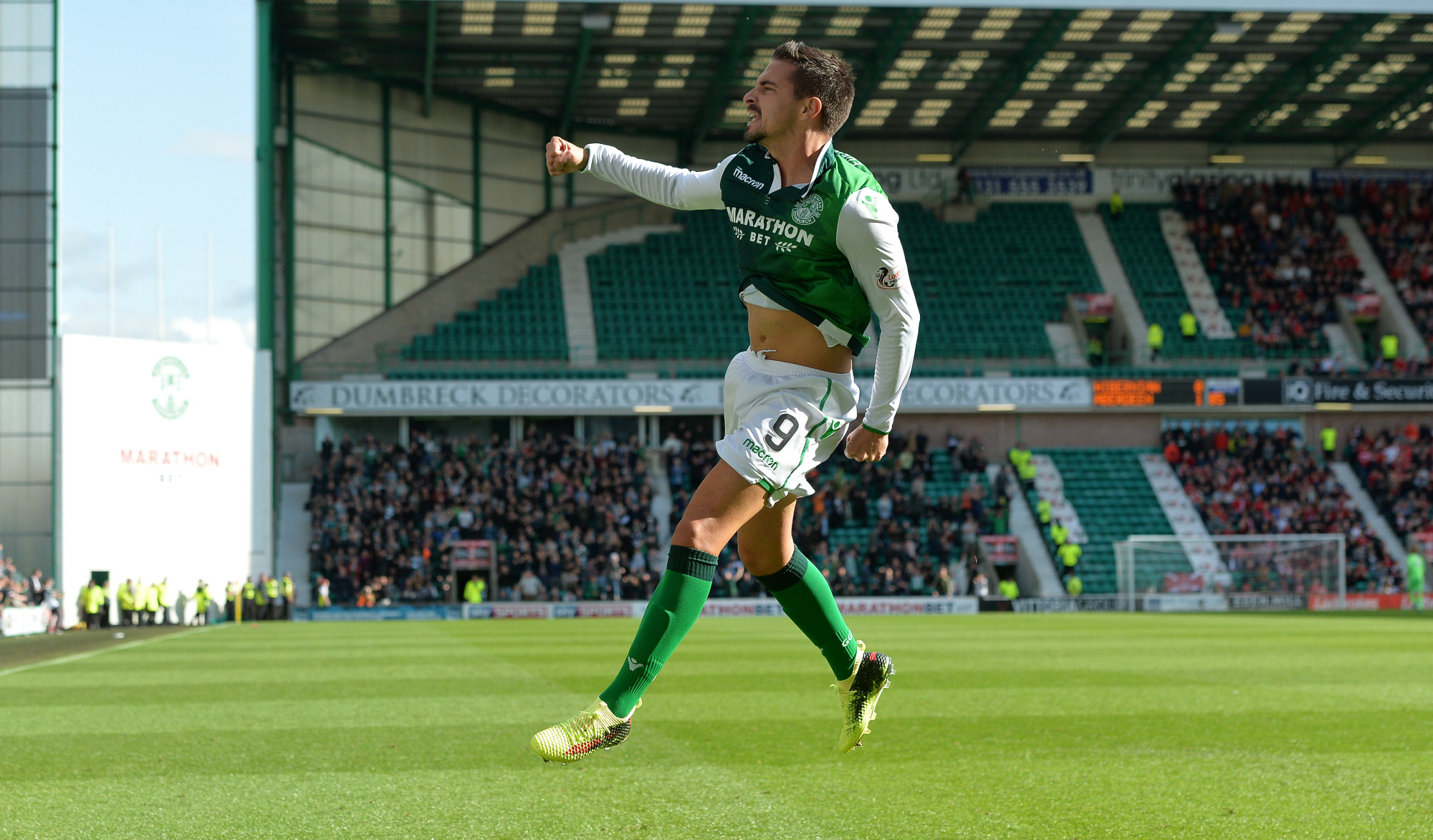 At the other end of the standings, Tom Rogic’s Celtic - who sit third - host Scottish Premiership table-toppers Kilmarnock in a blockbuster (2am Sunday).

A surprise 1-1 draw at Motherwell during the week is sure to motivate Celtic ahead of the clash.

Could Sainsbury, Behich win a recall?

A first Eredivisie loss of the season for PSV might lead to changes ahead of their clash against Excelsior (6.45am Saturday).

Both Trent Sainsbury and Aziz Behich sat on the bench as PSV, who had won their first 13 league clashes of the season, lost 2-1 to Feyenoord last week.

Elsewhere in Europe, Mathew Leckie’s Hertha Berlin - who sit seventh - host fifth-placed Eintracht Frankfurt at 4.30am on Sunday in the Bundesliga.

In Germany’s second tier, Robbie Kruse’s VfL Bochum take on St. Pauli at 6.30am on Tuesday.

Awer Mabil will feature in the main game in Denmark this weekend as the second-placed Midtjylland take on OB, who sit third, at 5am on Saturday. 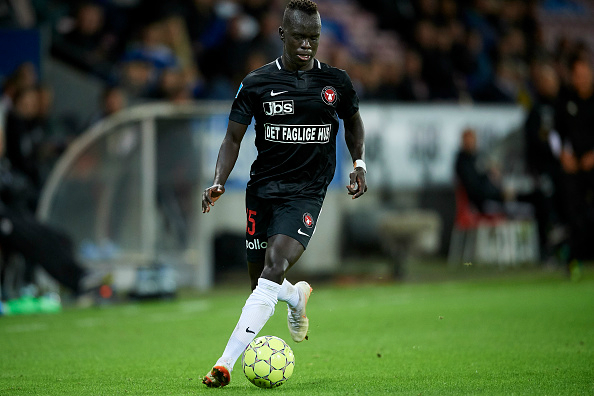 Also in Denmark, Mustafa Amini’s AGF travel to Nordsjaelland (5am Tuesday) boosted by a victory that snapped a winless run of nine matches in all competitions.

In Switzerland, Tomi Juric’s Luzern go to fellow strugglers Grasshoppers at 2am on Monday and goalkeeper Danny Vukovic will feature for Genk in a Belgian First Division clash against Kortrijk at 4am on Sunday.

And in Austria, Jimmy Jeggo’s Austria Vienna will go in search of their third victory in succession when they visit Mattersburg (12.30am Monday).

There are also a host of Caltex Socceroos featuring in the Hyundai A-League, with Josh Risdon in action on Friday night when Western Sydney Wanderers host Central Coast Mariners.

Thomas Deng and Craig Goodwin will go head-to-head as Melbourne Victory take on Adelaide United while Rhyan Grant is in action on Saturday, too, when Sydney FC host Wellington Phoenix.

And Dimitri Petratos will help round out the weekend’s action in the Hyundai A-League when his Newcastle Jets host a former club of his, Brisbane Roar, on Sunday.

Visit site
This article was originally published on the Caltex Socceroos website.
Close