Westfield W-League Team of the Week - Round 3

Western Sydney Wanderers got the round off to a flyer with a thumping 3-1 victory at Brisbane Roar, before Canberra United launched an epic comeback to grab a 3-2 win at Newcastle Jets.

Melbourne City notched their first Westfield W-League home win of 2019/20 in a 1-0 defeat of Adelaide United, before Sydney FC beat Perth Glory 3-1 in a rematch of last season's Grand Final.

Here is w-league.com.au's Round 3 Team of the Week.

The Reds goalkeeper furthered her reputation as one of the Westfield W-League’s premier shot-stoppers with a busy performance against a star-studded Melbourne City that peppered her goal through much of the 90 minutes.

Despite finding herself on the losing side of a 1-0 loss, Willacy was key to keeping her team in the contest until the final whistle with a number key stops – her stand-out 65th minute denial of Claire Emslie’s curling shot one of the most acrobatic of the week.

The Westfield Matildas star was at her busy best on Saturday in her side’s win over Adelaide United and continues to be one of the competition’s most exciting players with the ball at her feet.

Constantly involved in the play in both attack and defence she added to her first clean sheet of the season with an assist for Kyah Simon’s opener. 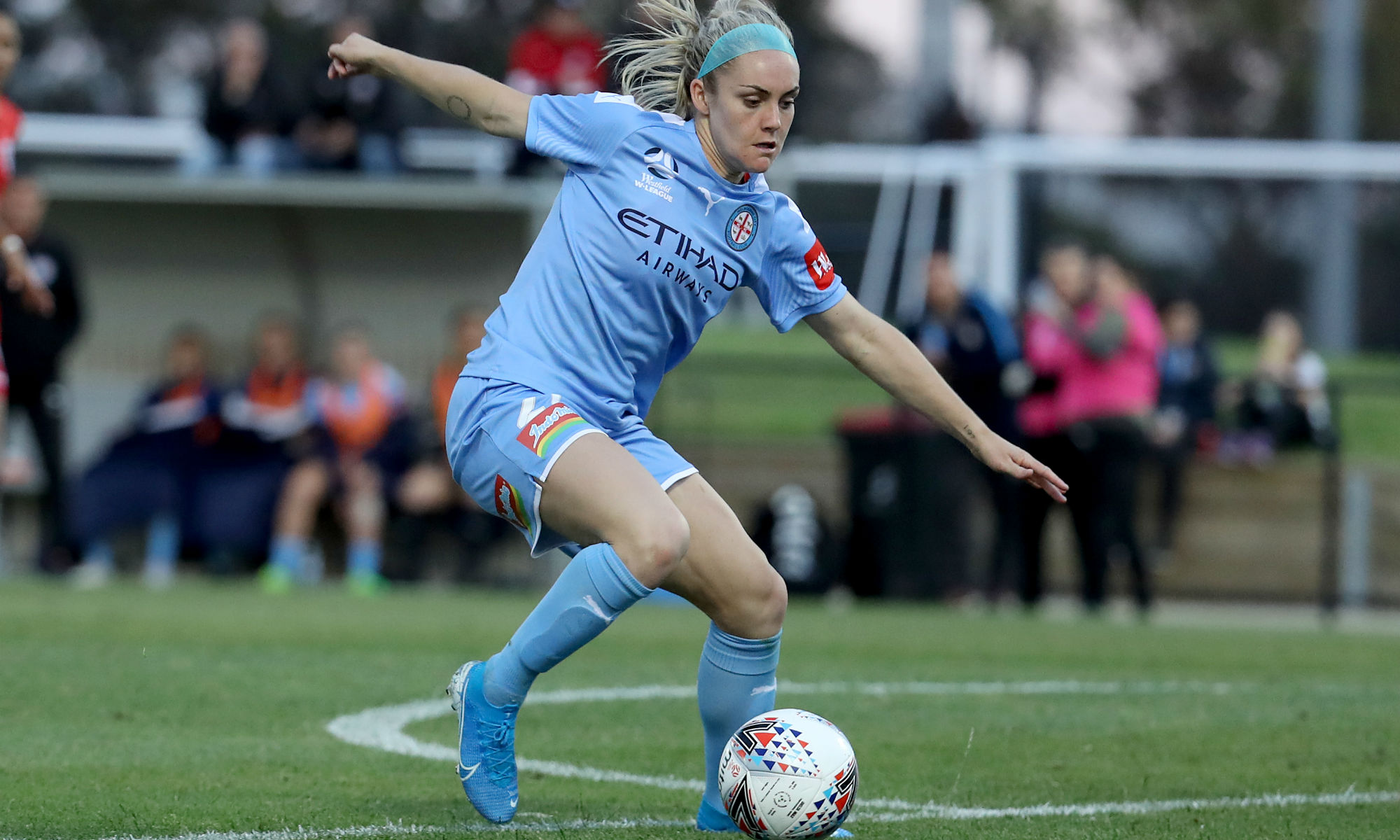 The Kiwi central defender was crucial to City in a leading backline role to that not only delivered the title-aspirants their first win at home of the season – but their first clean sheet of the campaign as well.

She proved a step ahead of the Adelaide United attackers to constantly foil their attempts to get in behind the City lines, while also proving a crucial link in the quick transitions to put their opponents on the back foot. 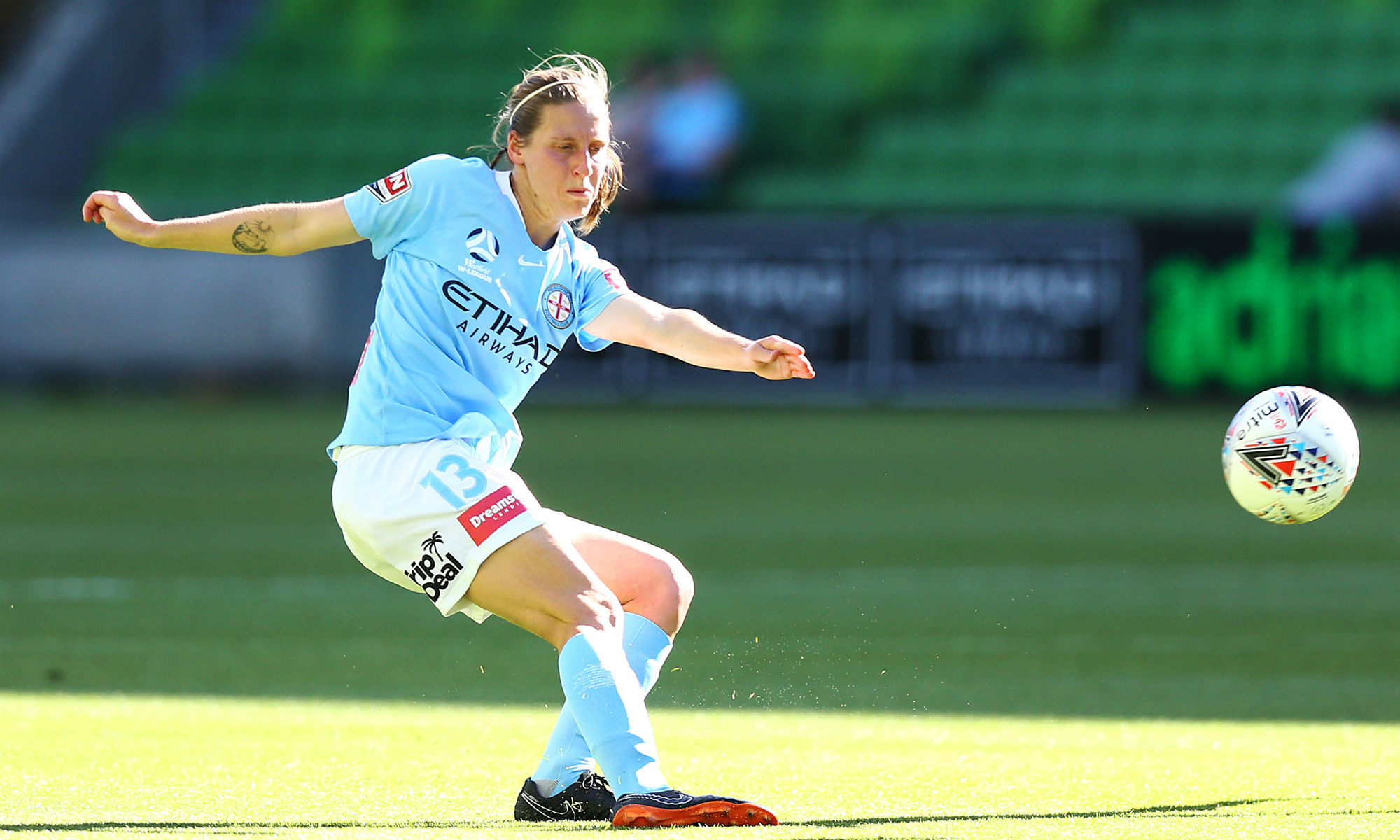 Canberra’s co-captain again demonstrated her value with a high energy performance in the Green Machine’s first away win in more than two years against Newcastle Jets.

Driving her team forward, Roestbakken led her side’s passing stats on the way to setting up two goals for her side, while also leading the defensive returns with a number of crucial tackles and clearances.

A contentious penalty decision against her just before half-time soured her afternoon, but it was not enough to overshadow her overall impact as Canberra notched their second win of the season.

The American right winger was at her marauding best in the Hunter with a tireless performance to further her reputation as one of the early season’s stand-out imports.

Her first-half goal took her season’s tally to three all told but she remains one of the most exciting players in the league, with a penchant for running at defenders and making things happen.

Wanderers boss Dean Heffernan paid the classy midfielder the ultimate compliment recently, labelling Mastrantonio as the most technically-gifted player he’s ever worked with.

And she did the best to live up to those words against Roar, hardly mis-placing a pass in the middle of the park.

Mastrantonio is the perfect foil for the likes of Williams, Hamilton and Cooney-Cross to be able to do their thing in the front third for the unbeaten Wanderers. 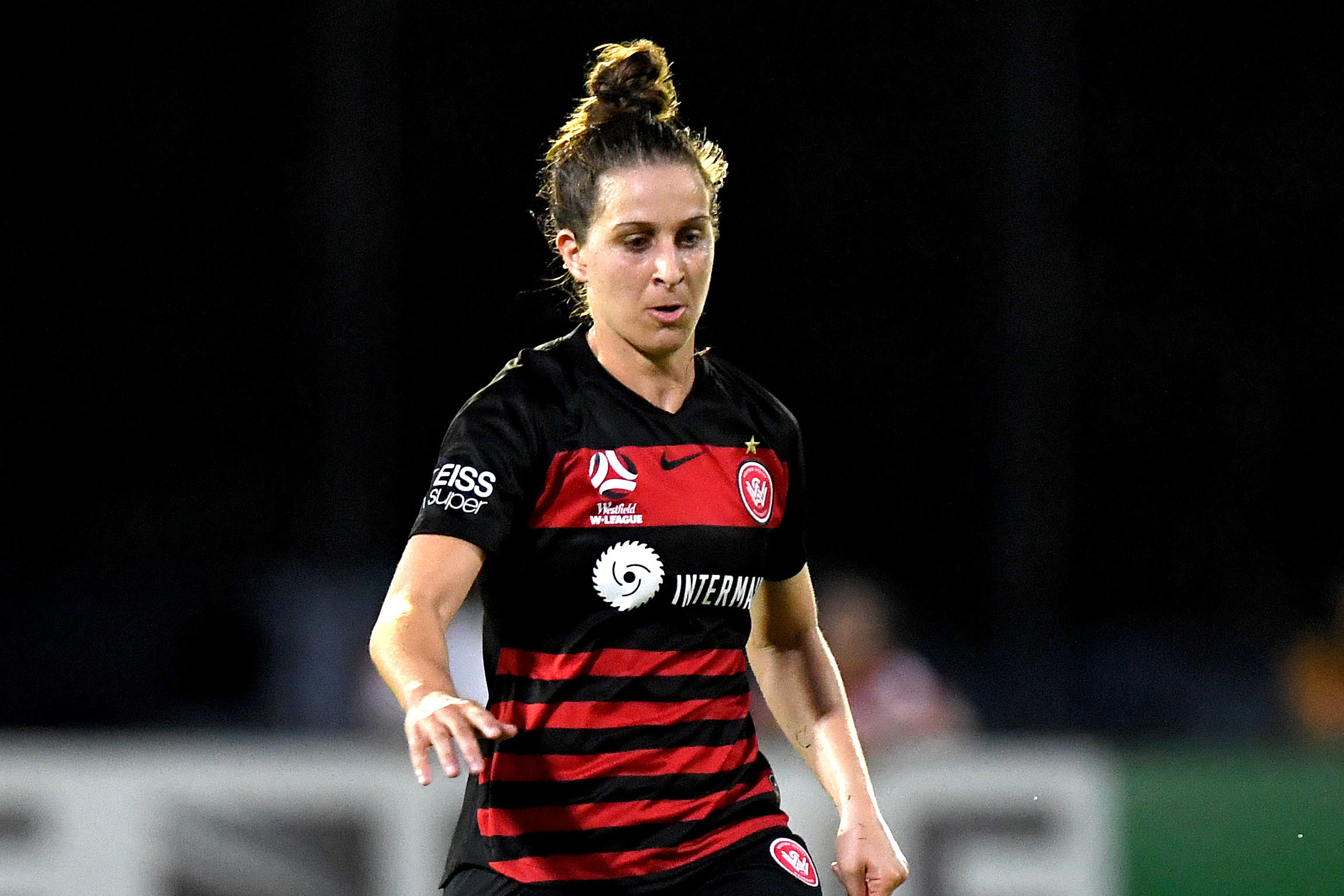 The tireless midfielder was energetic in very hot conditions at Dorrien Gardens on Sunday afternoon as she pulled the strings in a dominant performance from the defending Champions.

Controlling the tempo and distribution, Polias was a crucial cog in the Sky Blues attacking build-up, while also working hard to stifle the Glory’s threats with a disruptive defensive role in front of her back four.

The Newcastle left-winger was unflappable as her side fought back from two goals down to level terms with Canberra United on Saturday – winning both penalties for the Jets immediately prior to half-time.

She continued to threaten throughout the second half in her lead from the front performance and, despite missing a pair of chances to take the points for the Jets, showed a resilience that will prove crucial to the Jets as the season wears on.

Hamilton wrote her name into Wanderers folklore on Thursday night, scoring the club’s first-ever hat-trick in the Westfield W-League.

While her first two finishes were poaching efforts, her third underlined her undoubted class.

Hamilton’s classy turn got her away from her marker before hitting a powerful drive that was past MacKenzie Arnold before she could react.

She may not have got on the scoresheet in the win over Roar but the American star was instrumental in the Wanderers’ success.

The home side simply had no answer to her movement, dribbling power and speed, using all of those traits to set up Hamilton’s opener.

And the crossbar must still be shaking from her thunderous effort which cannoned off the crossbar in the second half.

The Norway international reintroduced herself to Westfield W-League fans in style on her return to Canberra United despite arriving just days prior to the game.

The tireless Thorsnes put in a full 90 minutes' graft  and showed her renowned pace right until the end when she struck the winning goal on the back of a late counter-attack to post her side’s second win of the season.