The Westfield W-League may be on hold this weekend but that doesn’t mean you can’t keep an eye on your favourite stars as they don their national team kits and do battle across the globe.

With 25 players across seven nations, the Westfield W-League will be well represented as countries continue their preparation ahead of the FIFA Women’s World Cup 2019 in France.

A total of 19 domestic players have been called into the Westfield Matildas squad by coach Alan Stajcic for their upcoming matches against Chile. 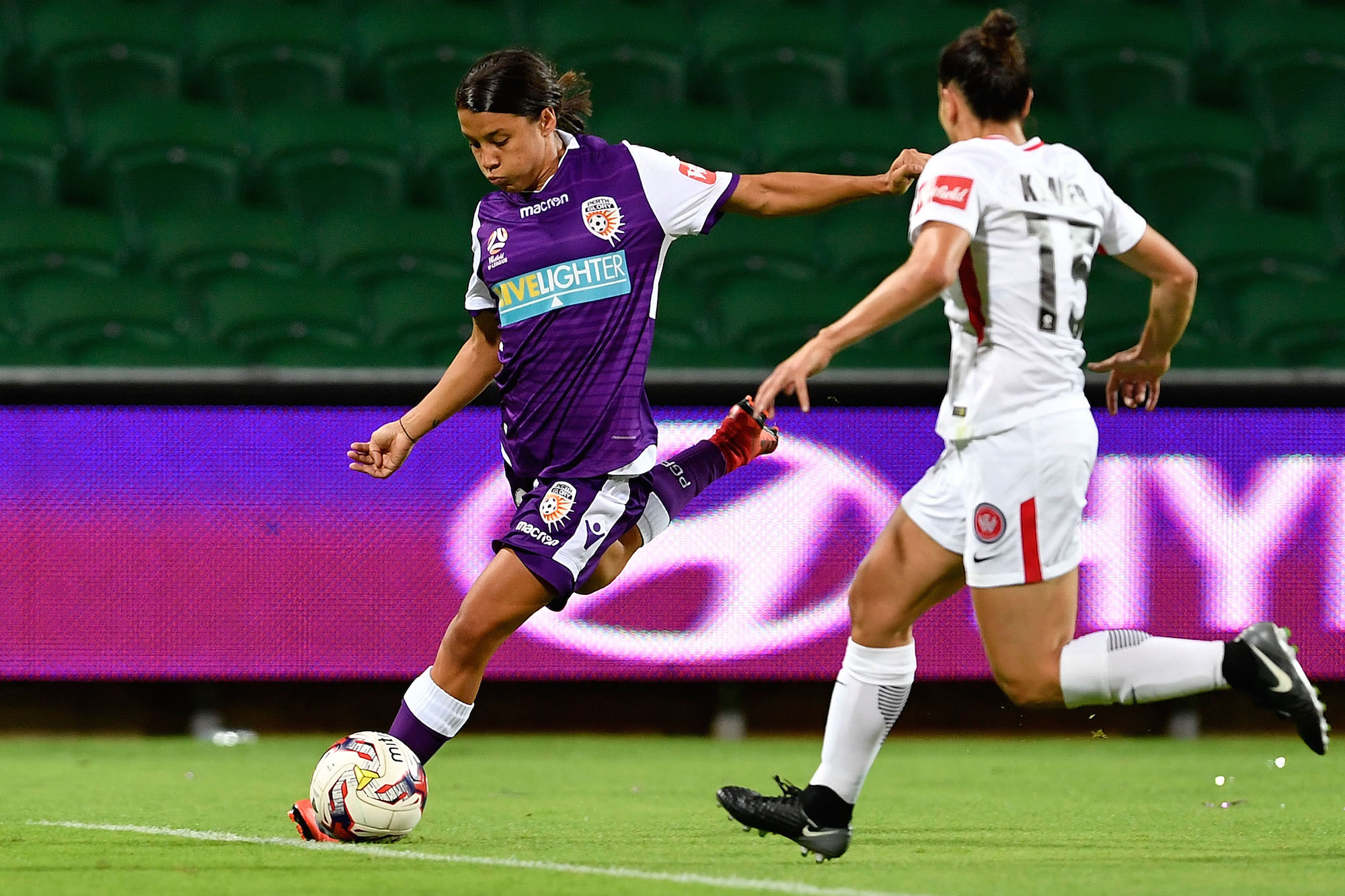 Headlining the squad are Lisa De Vanna, Sam Kerr, Ellie Carpenter and Tameka Butt, all providing a wealth of experience.

However, the squad also contains a hint of the unknown with the additions of Young Matildas Princess Ibini and Amy Sayer a nod to the future of the national team.

Those in green and gold could run into a familiar face lining up for the opposition, with Canberra United’s Chilean import Maria 'Coté' Rojas likely to feature for Las Chicas de Rojo.

International representation won’t be limited to these shores however.

Another of Canberra United’s stars will be in action across the globe with Refiloe Jane stepping out for South Africa on Monday 1:00am AEDT when they face Ghana, who themselves have called up Elizabeth Addo of Western Sydney Wanderers.

Completing the Canberra contingent is Rachel Corsie, who will be looking to play a vital role when Scotland take on the United States on Wednesday at 6:00am AEDT.

The Americans handed a debut to Sydney FC midfielder Danielle Colaprico against Portugal in Lisbon on Friday morning AEDT.

Colaprico entered the game at half-time and helped her nation see out a 1-0 victory ahead of their match-up against the Scots.