The Westfield W-League is heating up as the finals approaches with a triple-header on Sunday set to have big ramifications on the make-up of the top four.

We’ve already seen one upset this weekend so what will Sunday’s games have in store?

Here’s where you can see some of the Westfield Matildas stars in action for the remainder of Round 11.

The team from the nation’s capital can move to the cusp of the top four if they can overcome a resilient Wanderers outfit.

Canberra have plenty of goals in them with Michelle Heyman and Ashleigh Sykes in attack, while Ellie Carpenter continues to emerge as a real star for club and country in defence.

A huge challenge for the young Wanderers awaits. 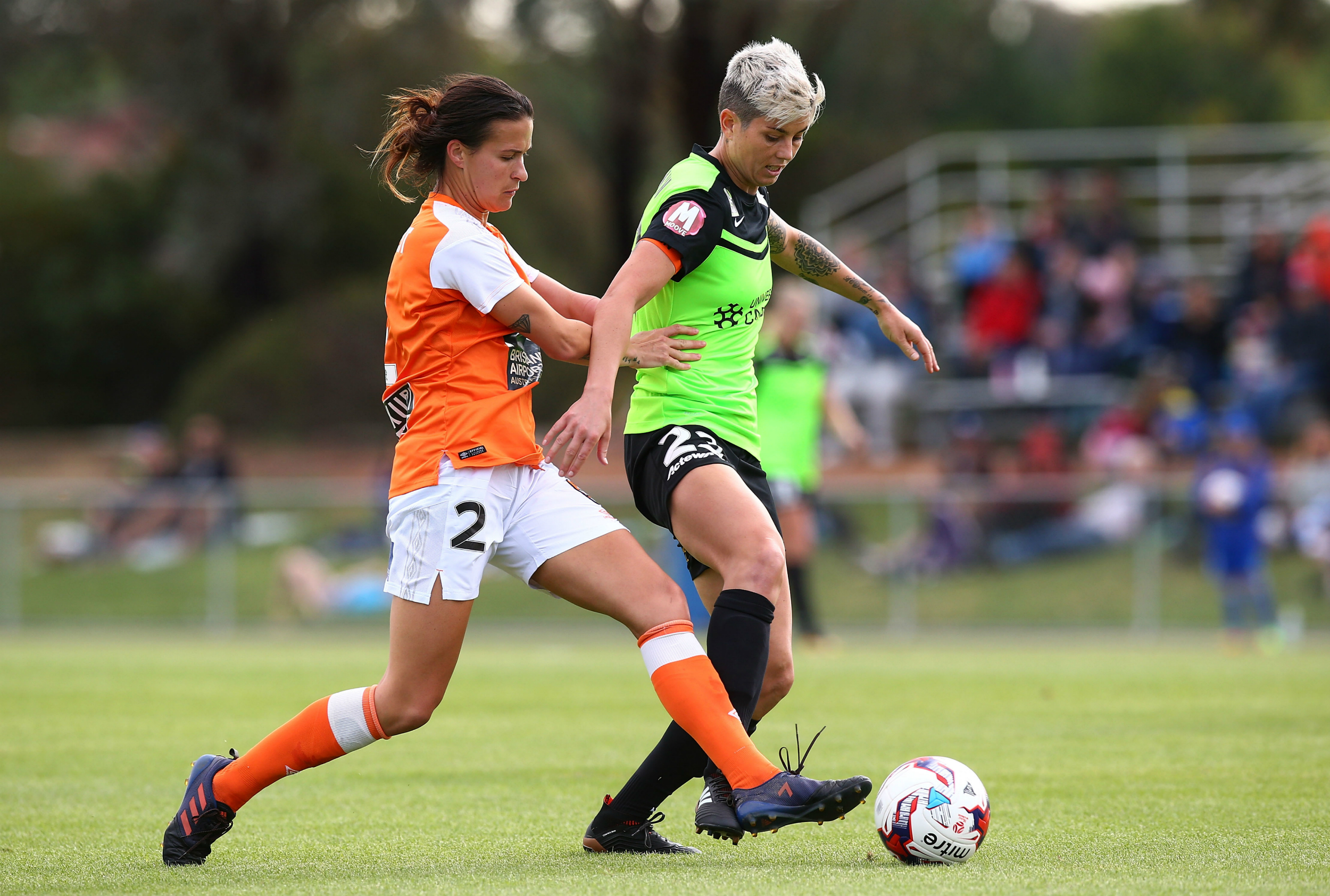 It’s Melbourne Derby day in the Westfield W-League with both sides packed with some impressive Aussie talent.

For Victory, they’ll call on defender Laura Alleway to marshal the defence while in keeper Casey Dumont they have a brilliant last line of defence.

But City will be desperate to lock-in another finals berth and their talent-laden side will be hard to stop with the likes of Steph Catley, Larissa Crummer, Alanna Kennedy, Kyah Simon and Lydia Williams all in their squad. 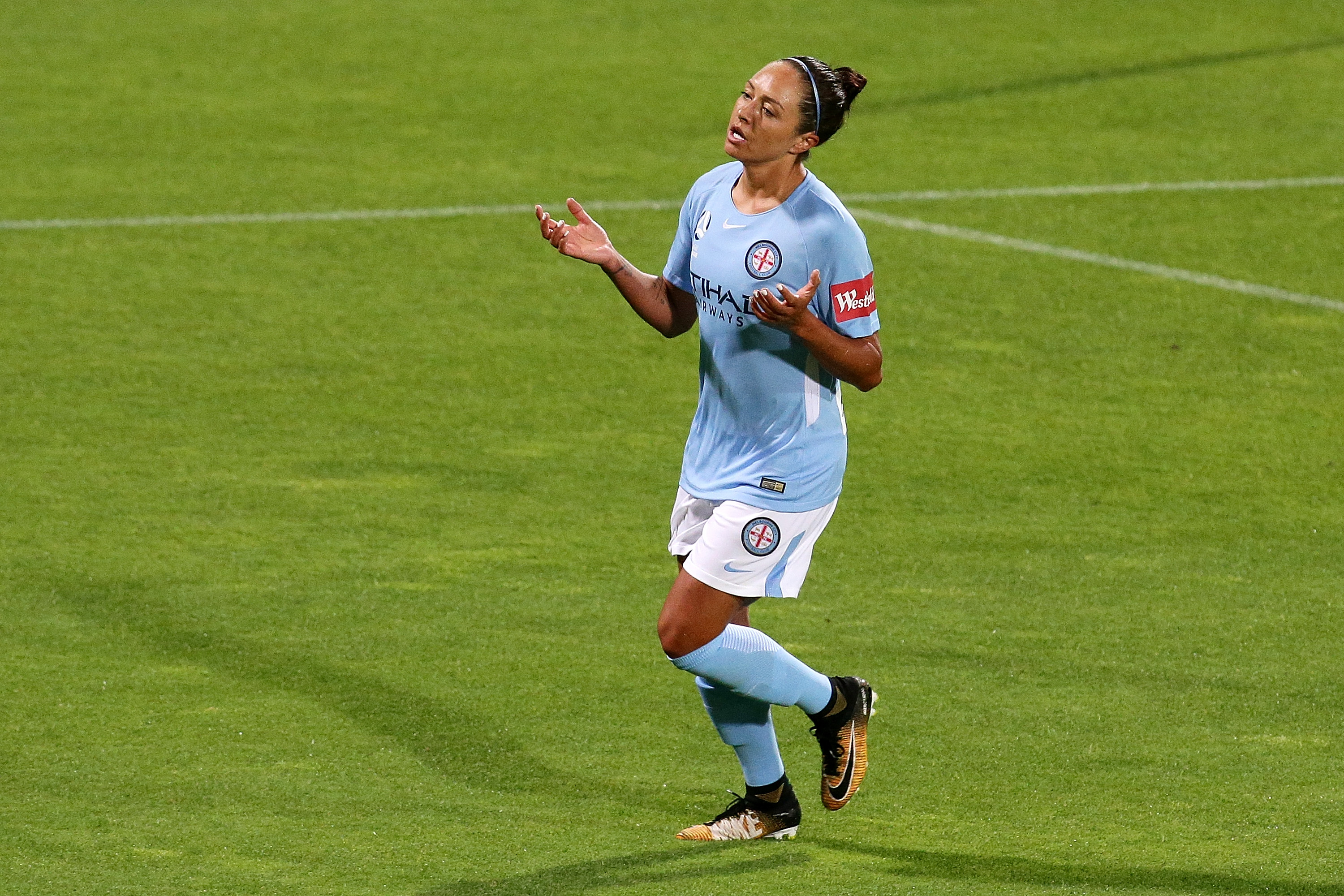 The final match of the round is an absolute blockbuster with two serious title contenders doing battle in the west.

Glory will be hoping to jump back into the top four with a win, and led by golden girl Sam Kerr, they’ll attack the Sky Blues from the start.

But Sydney are probably the form team of the competition and with Lisa De Vanna and Caitlin Foord a part of a prolific strikeforce, it could be a real shootout at Dorrien Gardens. 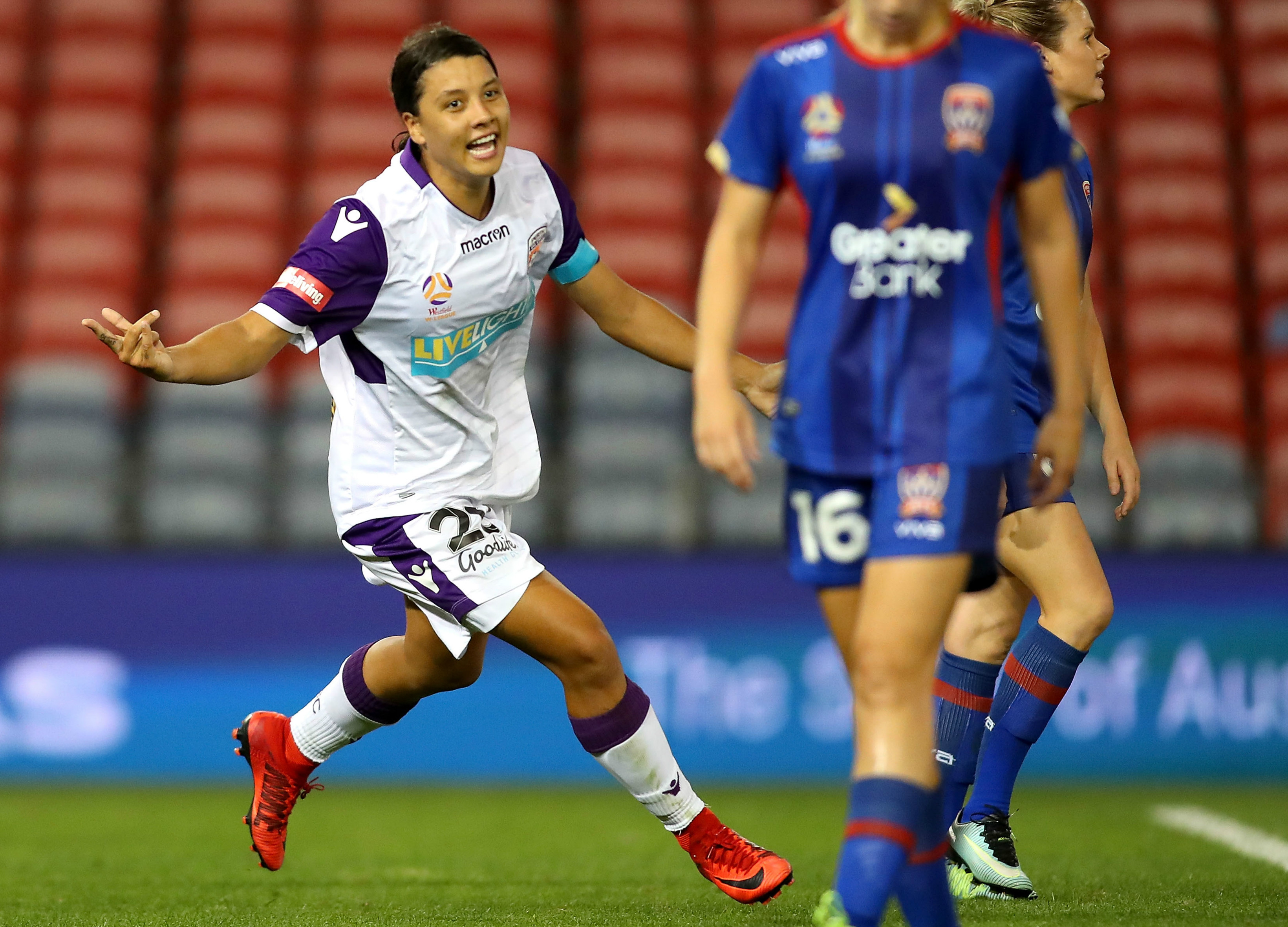 SAVE: Bouzanis - City's set of gloves confident in goal

GOAL: Staab gets Wanderers on the board