Caltex Socceroos midfielder Massimo Luongo has revealed the major reason behind his deadline day move from QPR to Sheffield Wednesday.

Luongo became the Owls’ fifth new recruit of the transfer window when he inked a three-year deal with the club on Thursday (AEST).

In his first interview as a Wednesday player, the 26-year-old said the club ticked all the boxes when it came to taking the next step in his career.

SEASON PREVIEW: Mooy and Ryan to star in Brighton's fresh Premier League start
AUSSIES ABROAD: When are your Caltex Socceroos in action this weekend?

“Initially it was the history of the club and the feeling I get when I come here,”

"The squad has always been tough, they play really good football and they have always had an identity of playing nice, attractive football and being entertaining for the fans.

“That’s been the number one instigator for me to get here is to be in a team that wants to play the right way and fans come here and enjoying what they are seeing.”

Luongo has built a formidable reputation in the Championship since joining QPR in 2015.

The Sydney-born playmaker made just under 150 appearances for the London club and scored 10 goals.

He hopes his qualities will help Sheffield Wednesday mount a serious challenge for promotion to the Premier League this season.

“I’m a box-to-box midfielder. I want to get up and down, I want to create thing and I want to stop goals,” Luongo continued.

“I want to be active in both boxes. I love a tackle, I love a slide tackle and I want to get on the ball and be that link between the defence and playing to the front men.

NABBOUT: I want to be first choice all the time
READ: Joey Barton's Harry Souttar masterplan pays off after four minutes

“I like to think I’m an all-action midfielder and I want to keep the energy high and push the team from the midfield and pull them along.”

Luongo could make his first Wednesday appearance in their home clash with newly-promoted Barnsley on Sunday morning (12am kick-off AEST). 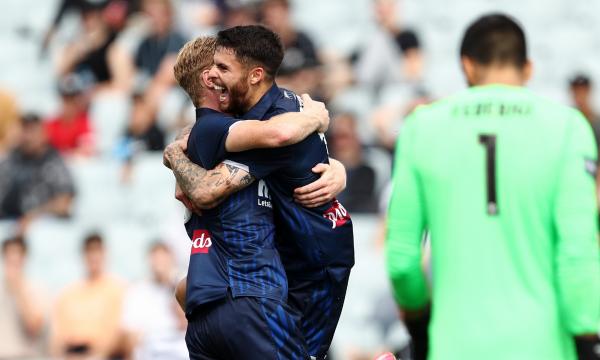 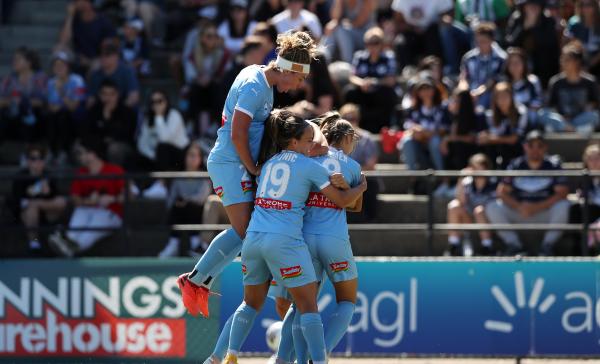 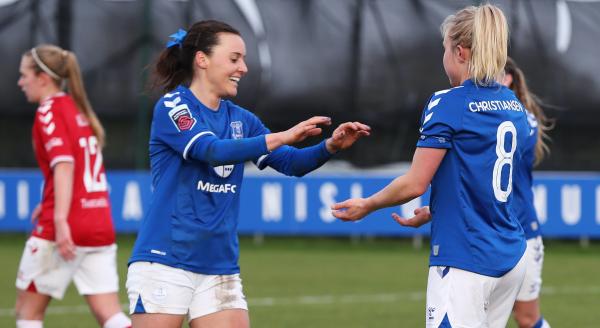