Helping her Aussie teammates to a 2-1 and 3-1 win in Townsville and Canberra respectively, the Novocastrian goalscorer always relishes her time playing at home.

"I was really lucky post-Olympics to get home and see my family who I hadn't seen for over a year, to have a bit of downtime with them, and also, to play in the A-League Women. That was really important for me going into the Asian Cup," she explained.

In January of 2022, van Egmond signed on with San Diego Wave for their inaugural season in the NSWL. She says the new club's vision and direction were what drew her to the beaches of California.

"I can't speak more highly of the club, I love it," she said.

"Hearing about how they wanted to operate from a level of professionalism and what our coach, Casey Stoney, wanted to instil in us as a team, made it an easy decision to join.

"Casey is a great coach, I'm learning every single day and you can't ask for more than that in a competitive environment."

Van Egmond and her San Diego Wave teammates played their first regular-season NWSL match over the weekend, with the Aussie starting. They set off on the right foot, defeating Houston Dash, 1-0.

Already spending time playing for Orland Pride and more recently, West Ham in the Women's Super League, van Egmond explained that her excitement to return to the NWSL stems from the fact that it's a league where anyone can win.

"The NWSL is known for being a competition where any team can win on any given day. It's different from European football where you have a couple of powerhouses and other teams that are fighting to match those clubs," she said.

"It's a pretty even playing field, even being a new franchise coming in, so I'm excited.

"We've got some unbelievable players on our roster with an unbelievable head coach and staff around us, and it's important to know, too, as a new franchise team, that it's not a sprint, it's a marathon."

As the 2023 FIFA Women's World Cup edges ever closer, van Egmond is keen to continue diversifying her skills.

"On a personal level, I experienced Europe when I was a little bit younger, I played in Germany for two and a half years, in the NWSL and then at West Ham.

"I think the NWSL adds a whole different dimension to my game, in regards to the speed of play. It's been known to be quite transitional, but I think there are teams that are slowly starting to change that because it's competitive week in, week out.

"Everyone goes into each game, expecting to win and backing themselves and that's one of the other elements that I really, really love about this league."

With the 2023 FIFA Women's World Cup being hosted at home in just over one year, van Egmond is keeping her eye on the prize. 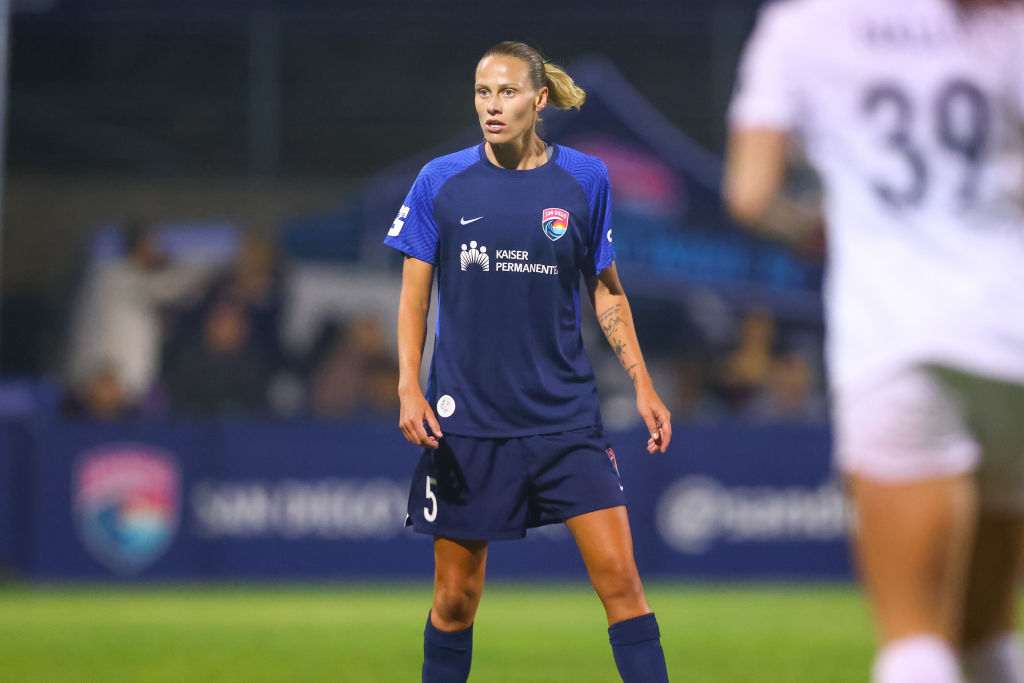 "We had our two matches against New Zealand which were two good results, but every window is an opportunity for us as a team to work on what we need to and make sure we're in good stead, especially with the World Cup coming up next year.

"We're so excited that we get to go out there and don the green and gold jersey at a world cup in front of home fans, we're all buzzing. I can't wait." 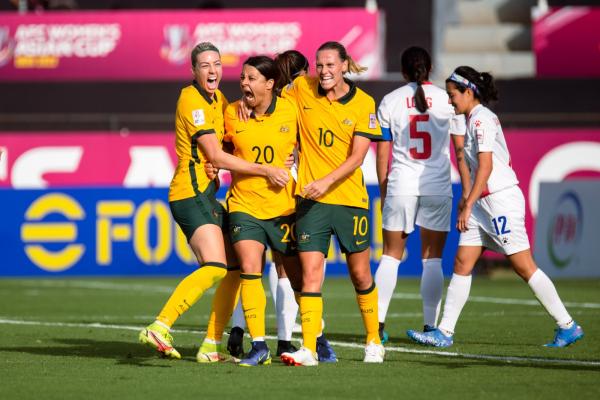 The Commonwealth Bank Matildas are lined up for a blockbuster two-match home series with our co-hosts for the 2023 FIFA Women's World Cup? and Trans-Tasman rivals New Zealand.  The two-match series will see Australia play their first-ever game in Townsville, before finishing u