Football Federation Australia (FFA) confirmed on Tuesday that Caltex Socceroos great Tim Cahill will be recognised for his contribution to the sport in Australia when the Socceroos meet Lebanon at ANZ Stadium on Tuesday, 20 November 2018.

Cahill, who recently announced his retirement from international football, is set to pull on the green and gold one last time against the Cedars when the two teams clash in November’s international friendly at Sydney Olympic Park.

FFA Chief Executive Officer David Gallop AM said that Cahill, who is Australia’s greatest ever goalscorer at international level with 50 goals from 107 appearances, deserved the chance to bid farewell to the fans that have supported him over the past 14 years of his career in national team colours.

“Tim’s contribution to football and the Socceroos especially over the past 14 years has been immense,” said Gallop.

“When Tim made the decision to retire from international football we swiftly began discussions internally, and with him and his management team, regarding how FFA could provide Tim with an appropriate send-off on home soil.”

“We feel that there is no better way to honour Tim’s contribution to the game than by giving him the opportunity to hear the roar of the crowd as he plays in his backyard of Sydney one last time. At the same time we feel that Australian football fans also deserve the chance to see Tim play for the Socceroos one final time.

“Tim has been involved in many classic moments at ANZ Stadium over the years – from the historic night against Uruguay in 2005 to last year’s sudden-death triumphs over Syria and Honduras – so hopefully Socceroos supporters young and old will take the opportunity to come to ANZ Stadium in November and be part of what will be a special evening in Australian football history,” concluded Gallop. 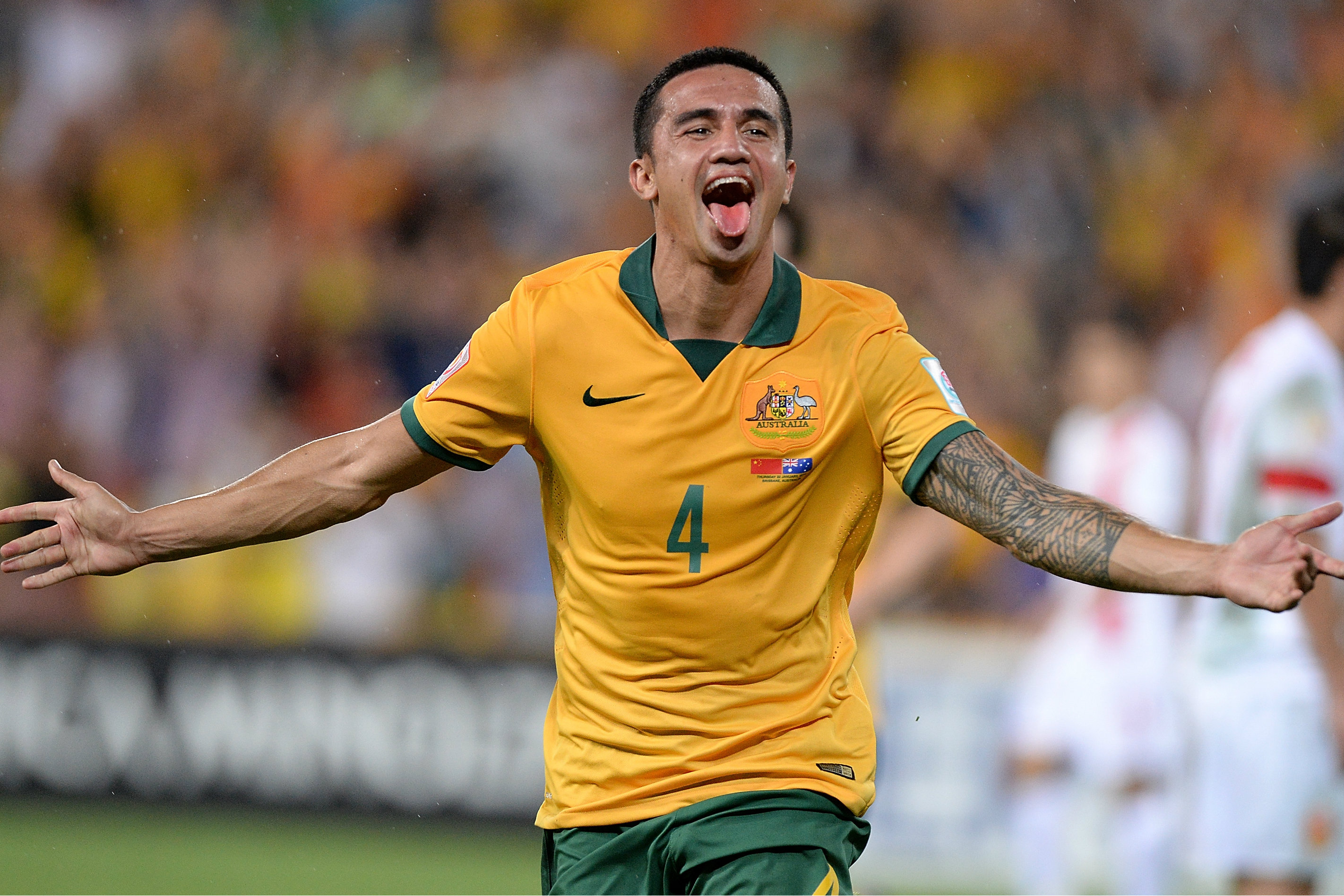 Caltex Socceroos Head Coach Graham Arnold said that his team will be treating the match against Lebanon exceptionally seriously given it will be the team’s penultimate fixture prior to the commencement of Australia’s AFC Asian Cup defence.

However, Arnold added that the evening will provide a fitting opportunity to pay tribute to Cahill.

“During my tenure as national team coach I expect to help instil and build a culture of respect for players both on and off the pitch,” said Arnold.

“Even though that this is an important game in our preparation for the (AFC) Asian Cup, giving Timmy (Cahill) and the public the opportunity to say goodbye is important to us. Tim has made many sacrifices to play for his country and deserves a final bow in front of Australian fans in Australia,” he said.

LOCKED IN: Caltex Socceroos will play Lebanon in Sydney on 20 November

WHO ARE THEY?: The bolters in Arnold's first Caltex Socceroos training camp

Cahill, who was in Sydney on Tuesday to confirm his involvement in the match, said: “I am truly humbled to have the opportunity to take part in this farewell game, and really appreciate the FFA and Arnie (Graham Arnold) giving me the chance to put on the Socceroos jersey on last time.”

“It’s going to be incredibly special to represent my country for the final time and I can’t wait to say thank you to all the fans who have supported me throughout my career.”

Australia’s clash with Lebanon at ANZ Stadium on November 20 will mark the second ever meeting between the two sides at senior men’s international level and the first ever on Australian soil.

The only previous fixture between the teams came in September 2012 in a friendly match played in Beirut. Cahill opened the scoring that day, before Matt McKay and Archie Thompson added to the scoreline to help the Socceroos to a 3-0 win.

Tickets for the Caltex Socceroos’ match against Lebanon are now on sale to the General Public via www.socceroos.com.au/tickets.

Both of Australia’s international friendly matches in November 2018 (against Korea Republic and Lebanon) will be broadcast live throughout Australia on FOX SPORTS and Network TEN.