Jamie Maclaren achieved a feat not even the Hyundai A-League's greatest strikers have managed.

The Caltex Socceroos forward scored a double for Melbourne City against Perth Glory, taking his tally to five goals in his first four games for the club.

In doing so, the 25-year-old joined some elite company who hit the ground running at their new clubs.

Only one other player has managed to score in each of their first four matches for a Hyundai A-League club - Charlie Miller for Brisbane Roar in 2008.

Maclaren marvellous but City pegged back by Perth

Maclaren's double had City in control before they were pegged back late in a 2-2 draw at AAMI Park.

Maclaren has also netted City's last five goals – the best run for the club since Ross McCormack's six in January 2018.

And he will get a chance to join Robbie Slater, who managed it for Sydney United in 1987, as the only players to score in each of their first five Australian national league games.

Still, there was no denying league leaders Perth Glory, who had Joel Chianese and Diego Castro snatch a late point.

Goals from Reza Ghoochannejhad and Cameron Devlin – their first for the club – lifted the Sky Blues to a 2-0 win at Leichhardt Oval, extending their unbeaten run over the Reds to nine Hyundai A-League games.

That run has included an incredible seven clean sheets, highlighting just how difficult Adelaide have found it against Sydney.

The result ended the Reds' four-game unbeaten run away from home and unable to celebrate Isaias' 150th league game for the club in style. 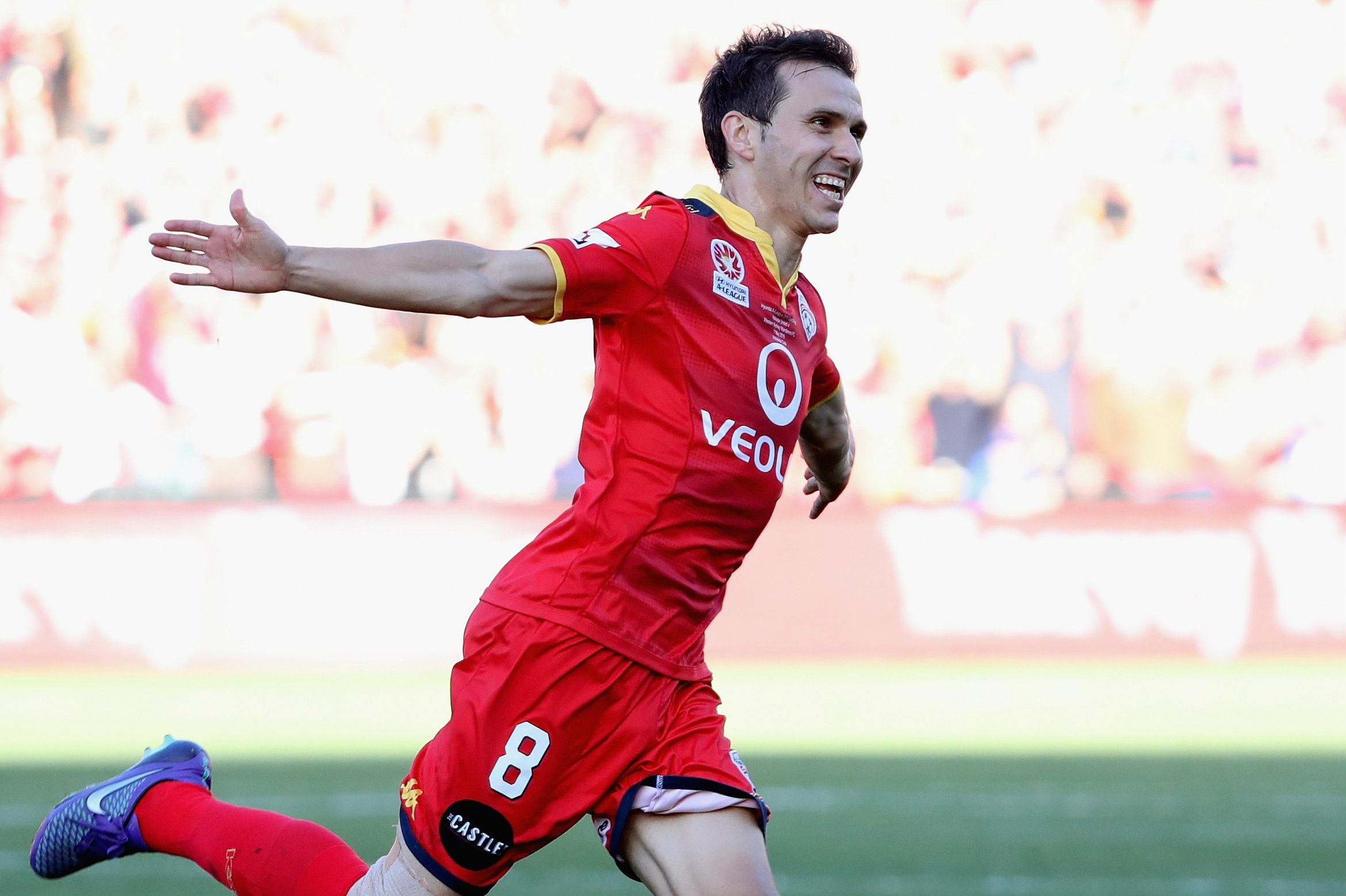 The Newcastle Jets ended a run of three straight losses to Melbourne Victory with a 2-0 win in Geelong.

Johnny Koutroumbis scored the opener and Dimitri Petratos wrapped up the three points with a stunning effort in additional time.

That was enough to end Victory's three-game unbeaten run at GMHBA Stadium, and a four-match streak of wins at home to the Jets.

Petratos' 96th-minute stunner continued a season of late strikes. It was the 10th goal scored in the 94th minute or later – the most of any Hyundai A-League campaign.