From skipping school to the Champions League: Mabil’s incredible journey to take on Europe’s elite

As a wide-eyed, football-obsessed teenager growing up in Adelaide, Awer Mabil would often arrive late for school watching UEFA Champions League matches in the early hours of the morning.

Now all eyes will be on the Socceroos winger when he makes his Champions League debut with FC Midtjylland this Thursday morning (AEDT).

The Danish champions host Italian side Atalanta in the club’s first foray into the group stage of Europe’s elite club competition.

It’s the realisation of a long-standing dream for the 25-year-old, which began as a youngster in a refugee camp in Kenya where he’d sometimes walk two hours for the nearest TV to watch matches.

And it only intensified as a teen on those 5am wake-ups in Adelaide where Mabil grew to love the competition – and sometimes saw him get to school late.

"I always used to trick my mum," said Mabil, who is a big Manchester United fan.

"When she would go to work, she'd tell me to go to school.

“I'd go hide and then she would drive off and I would come back inside and finish the second half and then go to school - and then fake an autograph, saying 'Awer is late because of this' and then sign it with my mum's autograph."

There’s no chance of any tardiness from Mabil these days as the speedy winger has become one of the key figures in Midtjylland’s historic rise to this season’s UCL.

It was Mabil’s inch-perfect cross which kick-started the comeback in Midtjylland’s 4-1 win over Slavia Prague earlier this month which booked their spot in the group stages.

As well as Atalanta, the Danish powerhouses have been pitted against English champions Liverpool and Dutch giants Ajax.

"I grew up watching Liverpool and seeing Anfield, the anthem they sing...to be able to play at that ground is going to be amazing,” Mabil said.

"To play at San Siro [against Atalanta], that will be amazing. And Ajax - I was on trial with Ajax before I came to Midtjylland, but it never really worked out.

"It's time to go back and show them a little something, I hope."

Mabil added: "It's not [an easy group], but I think there's a possibility where we can surprise some people

"We have nothing to lose. No-one is expecting us to do anything.

"But we know how dangerous we are. If anyone switches off we're going to punish them - that's our mentality going into the group."

It was not long after the Socceroos were eliminated from the AFC Asian Cup in January 2019 that Mabil received news his younger sister -Bor - had died in a car accident in Adelaide.

After making a big impact in green and gold during the tournament in the UAE, the devastating news hit him hard.

"And all of a sudden, that happened - my best friend who I was talking to every day, suddenly gone like that.

It was with the help of his Socceroos ‘family’ and everyone at Midtjylland that Mabil was able to navigate through the darkest period of his life. 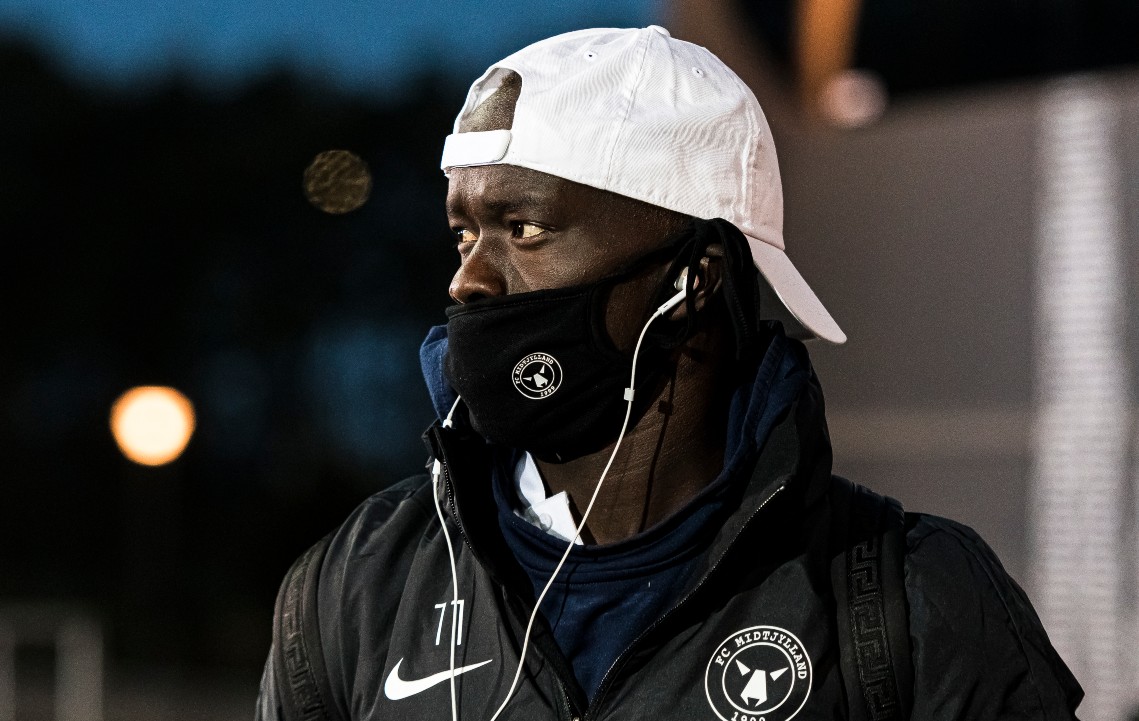 Now he wants to not only honour the memory of his younger sister but also repay the faith and support shown to him by his club side.

Mabil will also carry some added pressure into the Champions League this year, as the only Australian in the competition.

Not that he sees it that way.

Instead, Mabil hopes to be something of a role model or inspiration for young kids watching back home, just like he was less than a decade ago.

"It feels like I'm representing my country, even though I'm playing for my club," he admitted.

"It doesn't matter if you're from Australia - we can be playing at the highest level of football.

“We've been to the last three or four World Cups. Why can't we have a lot of players in the Champions League?

"The last seven months I found my happiness again. And I know now I only have one job, and that's to try to set a way - a path for the next [ones] to follow.

“I think that's my job, just to show people that no matter what you go through, you can still overcome things. That's my purpose now."

Mabil’s Midtjylland take on Atalanta on Thursday, October 22, with kick-off at 6am AEDT.