Ryan: ‘I got a phone call. I knew straight away it was what I wanted’

It was a seemingly normal day when a teenage Mathew Ryan could have been mistaken for any other teenager.

Waiting outside Thornleigh McDonalds, little did the 18-year-old expect a phone call that would put him on the path to play at his second straight FIFA World Cup™ and a career in Europe’s top competitions less than a decade later.

The fast food restaurant in Thornleigh was the meet up spot for all the Sydney-based players who made the commute up and down the M1.

READ: ‘I didn’t really have the confidence in him at the start’ – Graham Arnold’s Ryan admission

On the other line of the phone on this fateful day was John Crawley – the then Mariners goalkeeper coach and Ryan’s mentor at Westfields Sports High School and Blacktown City.

It was life-changing news.

“It was after my first year in the National Youth League,” explained Ryan to socceroos.com.au.

“I got a phone call from JC [Crawley] and he told me that [Andrew Redmayne] had made the decision to seek opportunities elsewhere in Brisbane.

“They wanted to offer me the opportunity to take up his spot. There was no real need to think too hard or too long about it.

“As soon as those words came out of his mouth I knew that it was something I wanted to do and it didn’t take too long for me to accept."

Fast forward just eight years and the former Shalvey Primary School student boasts an impressive record on the international stage, earning 44 Caltex Socceroos caps to date as well as starting all games at the 2014 FIFA World Cup™, the 2017 FIFA Confederations Cup™ and helping Australia to the 2015 AFC Asian Cup.

Yet his career has simultaneously been weaved in with that of Danny Vukovic, who now plies his trade at Ryan’s former club in Belgium KRC Genk and will also be in Russia to battle for the No.1 spot.

Vukovic took a teenage Ryan under his wing back in 2010, and his departure for a stint in Turkey – combined with a fortuitous twist of fate in Ryan’s first senior season – opened the door for the Brighton and Hove Albion shotstopper.

Now 26, Ryan looks back on his formative years with Vukovic with fondness, and says the guidance of then-manager Graham Arnold alongside Crawley proved crucial in hardening his competitive edge.

"We had a really good group there [at the Mariners] – a group that not only created an environment to become better players but also better people as well and there was no better person than Graham Arnold to be at the helm,” he said.

"Without that guidance there in the beginning from those sorts of guys I probably wouldn’t be where I am today."

When Vukovic traded Gosford for Konyaspor after the 2009/10 Hyundai A-League campaign, Jess Vanstratten assumed the role of Mariners number one.

But another unforeseen opening fell Ryan's way when Vanstratten suffered an ACL injury just four rounds into the 2010/2011 season.

"It was the day before a game, I had to throw Maty in, and the rest is history," Arnold told socceroos.com.au.

"I think he felt as well that I didn't have that first belief in him and trust, but he just had this attitude that he wanted to prove me wrong.

"John Crawley, his mentor, had this huge belief in him. He was trying to convince me year one, give the kid a chance, the kid won't let you down, and after we lost Vukovic things couldn't have turned out any better." 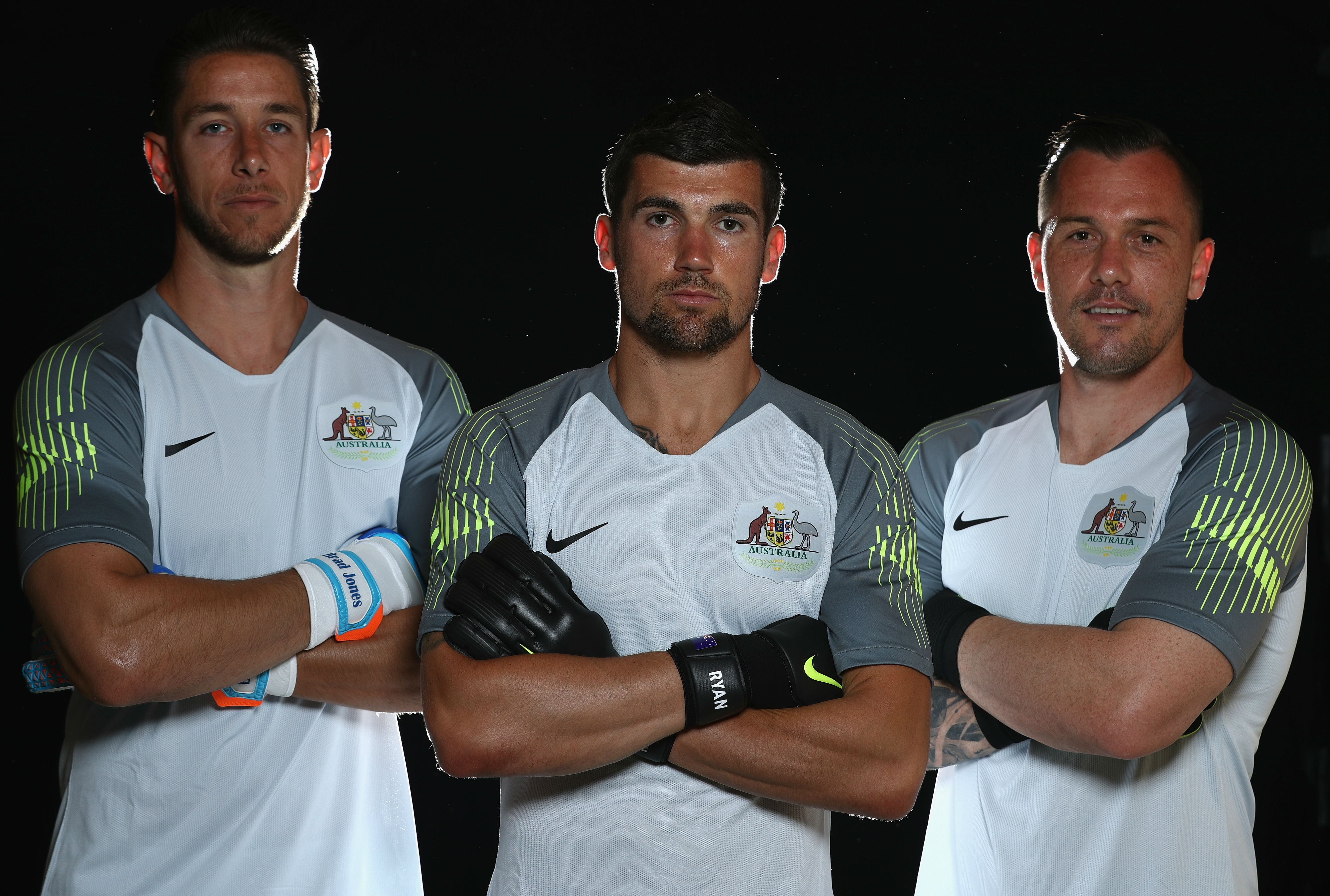 Ryan would go on to clinch Young Footballer of the Year back-to-back before earning the number one jersey at Belgium's Club Brugge and a move to Spain's Valencia soon followed.

After a fine debut season in the Premier League with Brighton, the Caltex Socceroos' shotstopper is showing no signs of slowing down.

As Ryan prepares for Australia’s Group C opener against France on Saturday evening, he admits he still has to pinch himself.

But the former Mariner has also remained grounded throughout the journey, driven by self-improvement.

“It’s just a journey that I try not to take for granted," Ryan added.

“I’ve always adopted the approach that I want to create as many lifelong memories as I can by being successful.

"In my experience in football until now and in life, nothing becomes more memorable than when as a group you successfully complete something or achieve something, being in tournaments and winning tournaments.

“I try to embrace every little moment along the way." 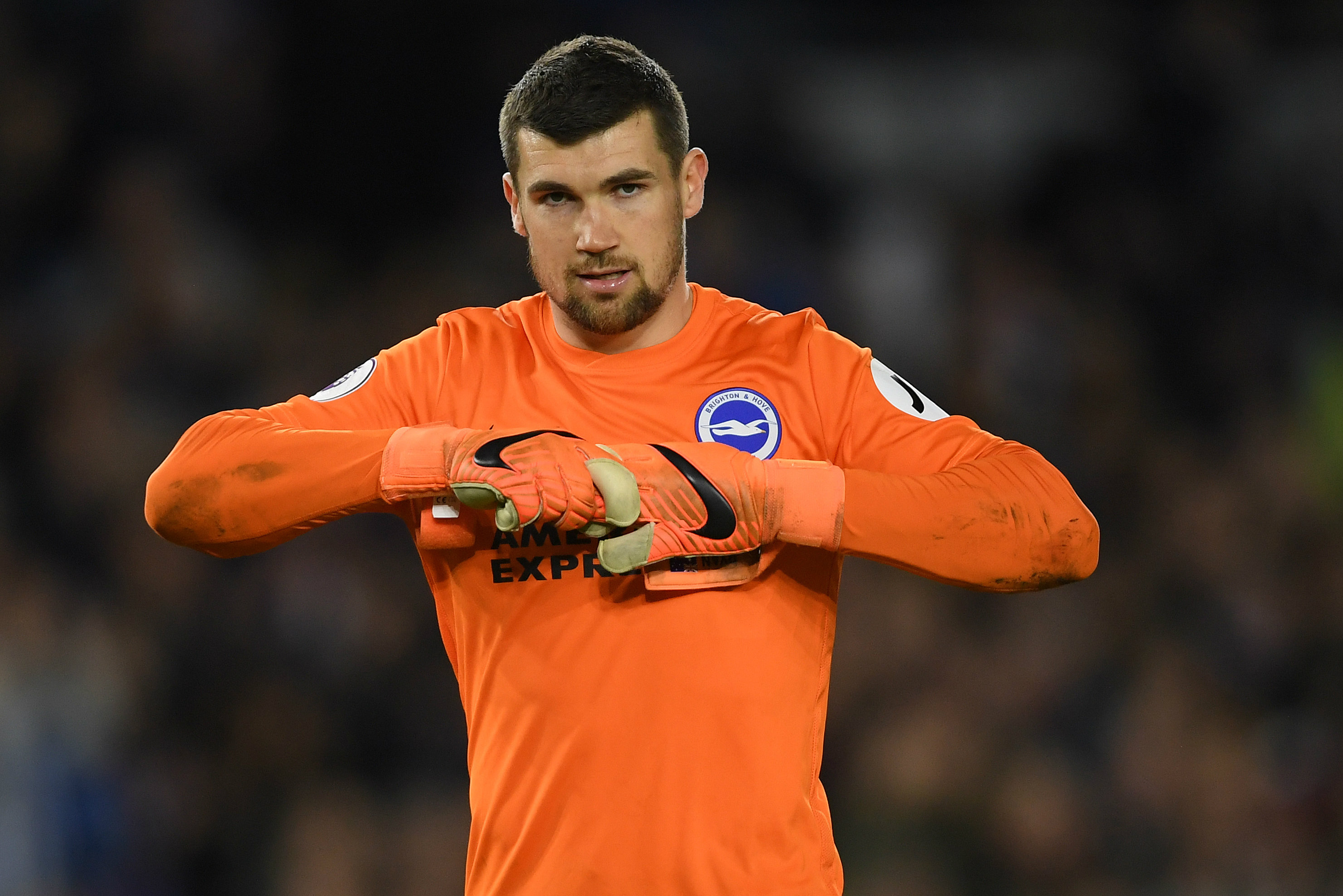