Russia Wrap: straightforward for Brazil and spectacular from Belgium

Five-time FIFA World Cup™ winners Brazil are through to the quarter-finals, while Belgium came from two goals down to steal victory in a thrilling encounter.

Two second-half goals for Brazil, one from Neymar and another from Roberto Firmino, secured a 2-0 victory for the South Americans over Mexico.

Meanwhile, Belgium had to battle hard after going two goals down just ten minutes into the second half but a rousing comeback saw the Red Devils emerge 3-2 winners over Japan.

It sets up a mouth-watering quarter-final clash between Brazil and Belgium, the third to be decided so far. It’s pencilled in for 4am Saturday morning (AEST). 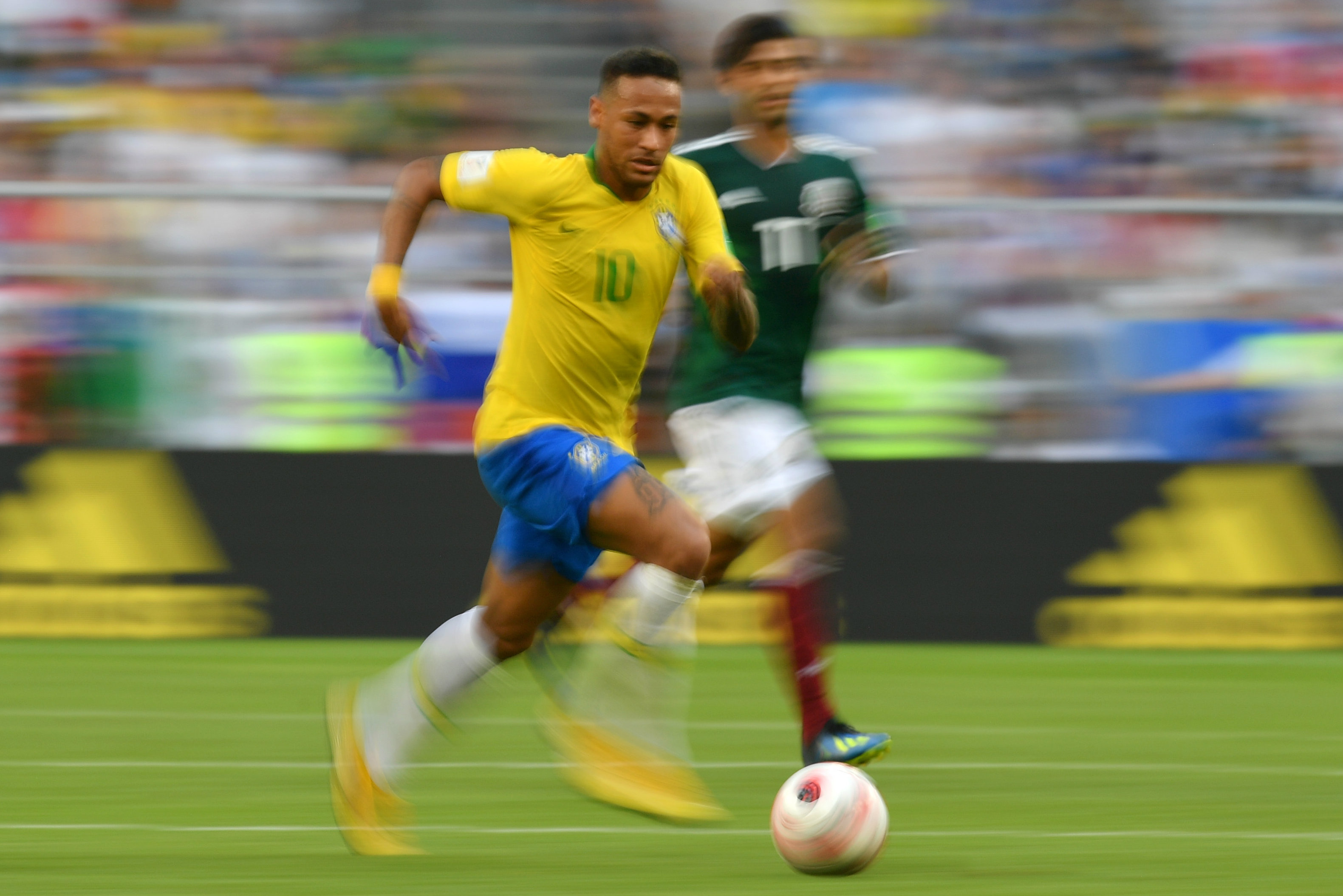 Brazil was a heavy favourite in their Round of 16 clash but it took until after the half-time break for them to find the breakthrough.

It was a move sparked and finished by Paris Saint-Germain magician Neymar, who cut in from the left and went on a mazy run.

His back-heel to Willian set him off, and the cross back in left Neymar with little to do but tap home to put his country a goal ahead.

Neymar laid on the second goal after he was set off down the left-hand side just minutes from full-time. His shot wasn’t dealt with by Mexico keeper Guillermo Ochoa, and it fell nicely to Liverpool man Roberto Firmino who finished into an empty net. 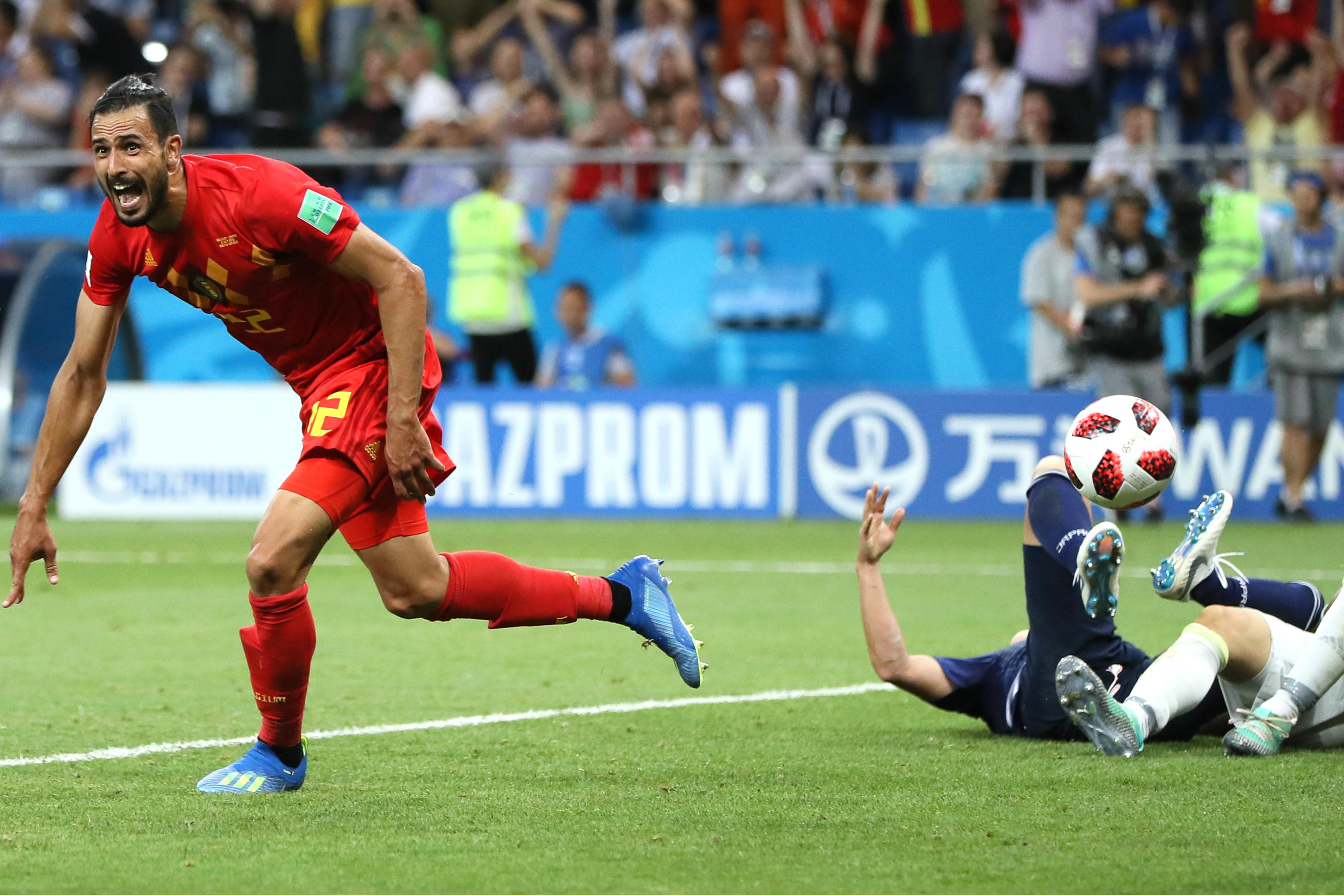 Japan opened the scoring in the 48th minute when Genki Haraguchi scored a nice goal to put the Asian nation ahead against one of the tournament contenders.

Extraordinarily, they went two goals ahead just four minutes later. A fantastic shot from outside the area from Takashi Inui swerved away from Belgium ‘keeper Thibaut Courtois and made it 2-0.

Down but not out, a fantastic looping header from Belgium centre-back Jan Vertonghen in the 69th minute found its way in and halved the deficit.

Marouane Fellaini rose to fire in a header of his own in the 74th minute and in the space of 22 minutes, Japan had seen their 2-0 lead slip to 2-2.

With injury time almost elapsed, most were getting ready for another quarter-final to go to extra-time a blistering counter-attack would break Asian hearts.

Started by Courtois in goals after Japan had committed numbers forward for a corner, it was finished off by Nacer Chadli in the 94th minute and Belgium snuck their way through to just their third ever FIFA World Cup™ quarter-final.