Reliving Milos Degenek's journey to the Socceroos to celebrate his birthday

Socceroos defender Milos Degenek turns 26 on Tuesday and to mark his birthday we have taken a look back at his unique journey to the Australian National Team.

Degenek made his Socceroos debut in a friendly match against England on the 27th of May 2016.

He came on as a second half substitute in a 2-1 loss and set up Australia's only goal by forcing English defender Eric Dier to head into his own net.

A week later, Degenek made his starting debut in a 1-0 win over Greece.

He had a remarkable story to get to that point.

Born in Knin, Croatia, but having also lived in Serbia for a short while, Degenek and his family were forced to flee both countries before he turned six years of age.

They ended up in Sydney and the rest is history. 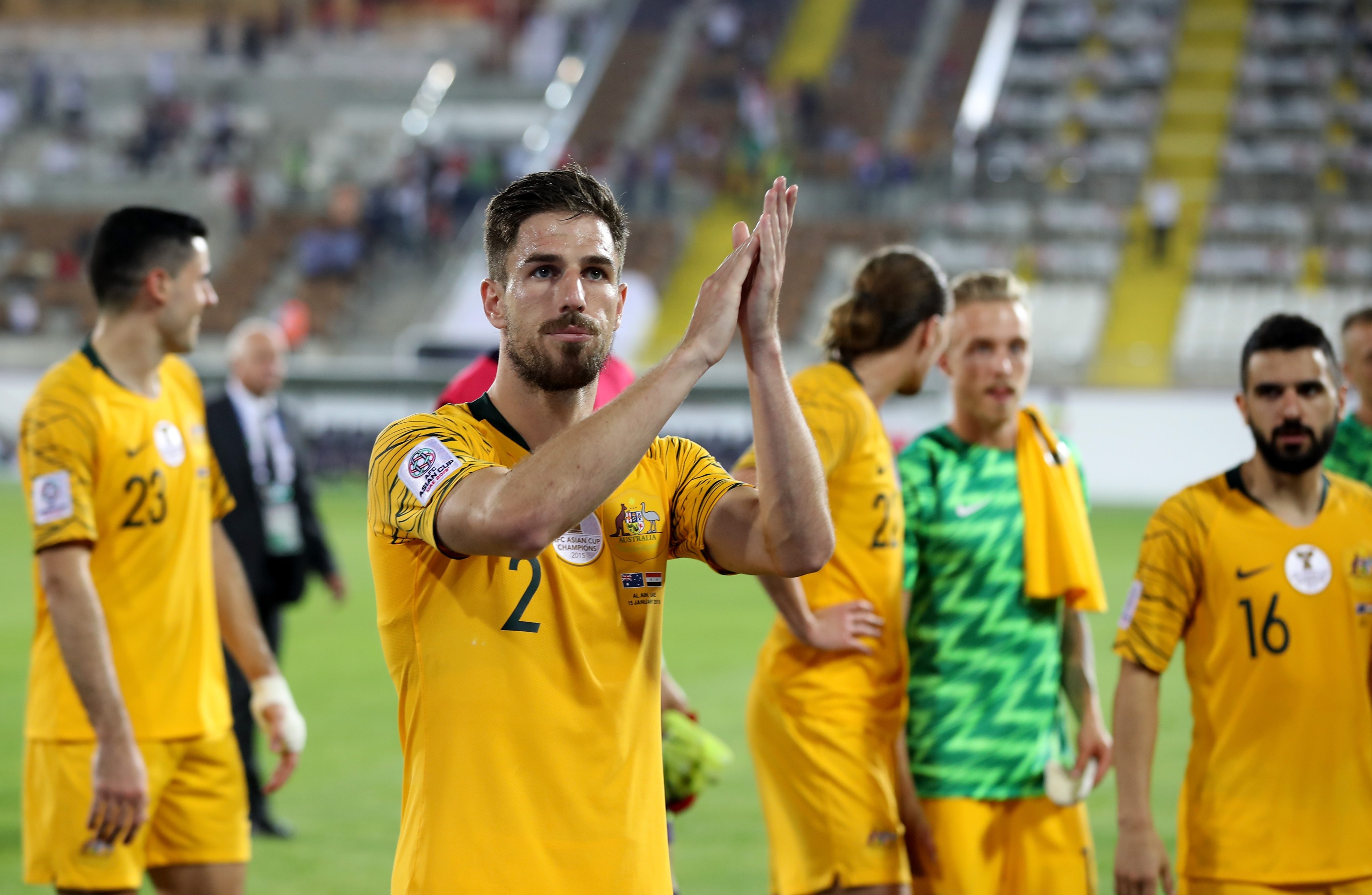 He began his development with the Westfields Sports High School and the Australian Institute of Sport.

During this time, he represented Australia at under 15, 16 and 17 level.

As a 17-year-old, he left Sydney and joined VfB Stuttgart, where he spent three years with their youth and reserve teams.

During his time in Stuttgart, Degenek also represented Serbia at under 19 level before he joined German second division club, 1860 Munich.

A string of consistent performances in Munich earned the defender a call up for the U-23's, where he pledged his allegiances to the green and gold indefinitely. 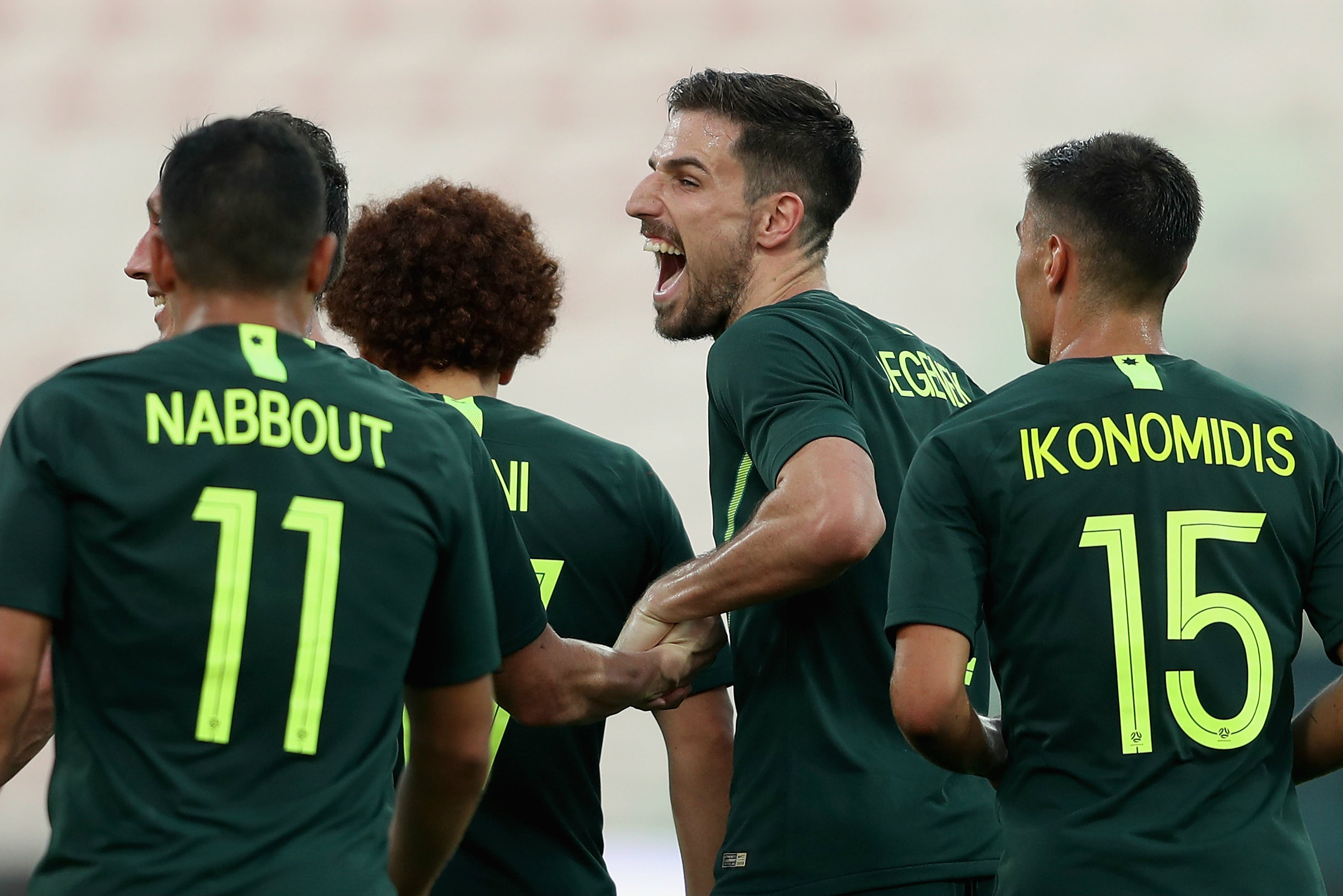 He quickly established himself in the starting eleven and performed at a level that saw him named in the J League Young Players' Best XI.

He then began to feature prominently for the Socceroos, particularly under the management of Ange Postecoglou in the FIFA World Cup qualification process.

Degenek played two times at the FIFA Confederations Cup and was also named in the 23-man squad for the FIFA World Cup 2018 in Russia.

However, he did not feature and was an unused substitute in the three group stage matches.

After the tournament, he joined Red Star Belgrade and played in the clubs 2018/19 UEFA Champions League campaign before moving to Al-Hilal in Saudi Arabia and then back to Red Star again.

Degenek remains an integral part of the Socceroos setup and will no doubt, have a big part to play in the upcoming World Cup qualifiers.

Listen to the FFA Podcast with Socceroo Martin Boyle below! Subscribe on iTunes, Spotify and Google Play.

Michelle Heyman is back ? fitter, stronger and happier than ever ? and the Canberra United striker revealed how a year-and-a-half filled with love, loss and soul searching inspired her sensational return. The 61-cap Westfield Matilda unexpectedly hung up her boots in May 2019,

Dylan Holmes helped make history on a sweltering Thursday evening in the City of Churches and Adelaide United's skipper believes toppling the defending Champions, Melbourne City, could be the boost the Reds need. The 23-year-old made it a unique occasion on a personal level, s

Wellington Phoenix return to A-League action for the first time in 15 days searching for their maiden points at their temporary home in Wollongong against the Newcastle Jets on Sunday. Ufuk Talay's team will be without suspended midfielder Alex Rufer, who was sent off in their

Captain Dylan Holmes fired her first Westfield W-League goals as Adelaide United made it three wins in a row with a 2-1 triumph over defending Premiers Melbourne City. Holmes had not scored in her 35 games in the competition until she was played clean through on goal by Fiona

The Newcastle Jets will be seeking a measure of revenge after Western Sydney Wanderers edged their Round 2 contest as both sides aim to kick-start their campaigns on Saturday. A double from Rosie Galea, either side of Tara Andrews' strike, eared the Red and Black a 2-1 victory

GOAL: Checker - City given lifeline through their skipper

GOAL: Holmes - Midfielder grabs a brace with a beauty