In its citation, the Council for the Order of Australia acclaimed Cahill “for distinguished service to football as an elite player at the national and international level, and to charitable and sports organisations”, while recognising Foster “for significant service to multiculturalism, to human rights and refugee support organisations, and to football.”

While Cahill played a year of professional club football in Australia throughout 2016 and 2017 with Melbourne City, he spent the vast majority of his club career abroad. In England, United States of America, China, and India, Cahill became a household name as he delighted fans at six clubs – Millwall FC, Everton FC, New York Red Bulls, Shanghai Shenhua, Hangzhou Greentown, and Jamshedpur.

Foster, 51, made 29 appearances for the Socceroos between 1996 and 2000, scoring nine goals. He played professionally in Australia, Asia, and the United Kingdom throughout a senior career that spanned from 1988 to 2003.

Following his retirement from professional football, Foster embarked on a successful career as a football broadcaster, commentator, and analyst with the Special Broadcasting Service (SBS). He has also worked extensively with Professional Footballers Australia (PFA), where he is a life member, former Chief Executive Officer, and Chairman. 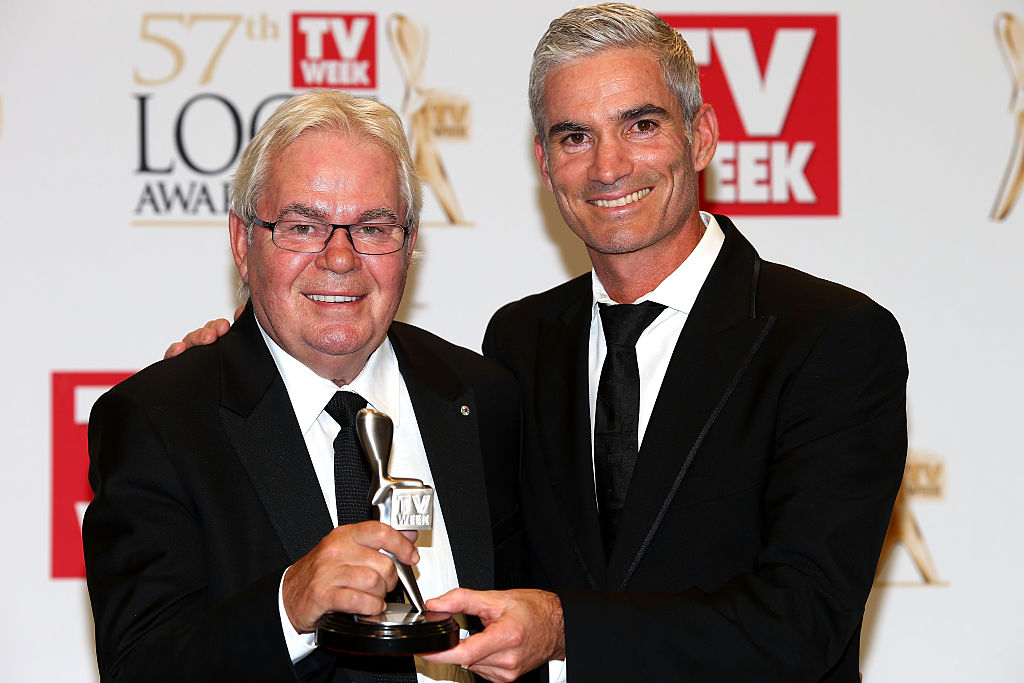 Football Australia Chief Executive Officer, James Johnson, congratulated Cahill and Foster, acknowledging that both have made significant sporting and social contributions to the nation.

“On behalf of the Australian football community, I warmly welcome this formal recognition of Tim and Craig,” Johnson said. “Both men made their names on the football field, performing with aplomb for Australia and representing our great nation with pride.”

“Australian football is the most diverse sport in the Australian sporting landscape and their contributions to our country and society-at-large represent this diversity and extend far beyond stadiums and pitches at home and abroad. Both have demonstrated a commitment to assisting, or leading, programs designed to make people’s lives better, upholding and championing Australian values, and seeking to inspire people in Australia and internationally.”

To view the Honour summaries of each recipient, please click on the following links: