With only three days to go until the FIFA World Cup™ commences, preparations are in full swing for the Caltex Socceroos' Group C opponents France.

Meanwhile, Manchester United's Belgian star has issued a tournament warning, and a host of other nations have arrived in Russia, including 1966 winners England.

It's all in our latest edition of Opponent Watch!

Didier Deschamps is backing goalkeeper Hugo Lloris to return to form against Australia after the Tottenham Hotspur man’s recent errors in friendly matches against Italy and the USA.

Lloris was beaten at his near post by Julian Green in Sunday’s 1-1 stalemate with the Americans, while the gloveman also failed to properly parry a free-kick from Mario Balotelli which allowed Leonardo Bonucci’s to score for Italy earlier in the month. 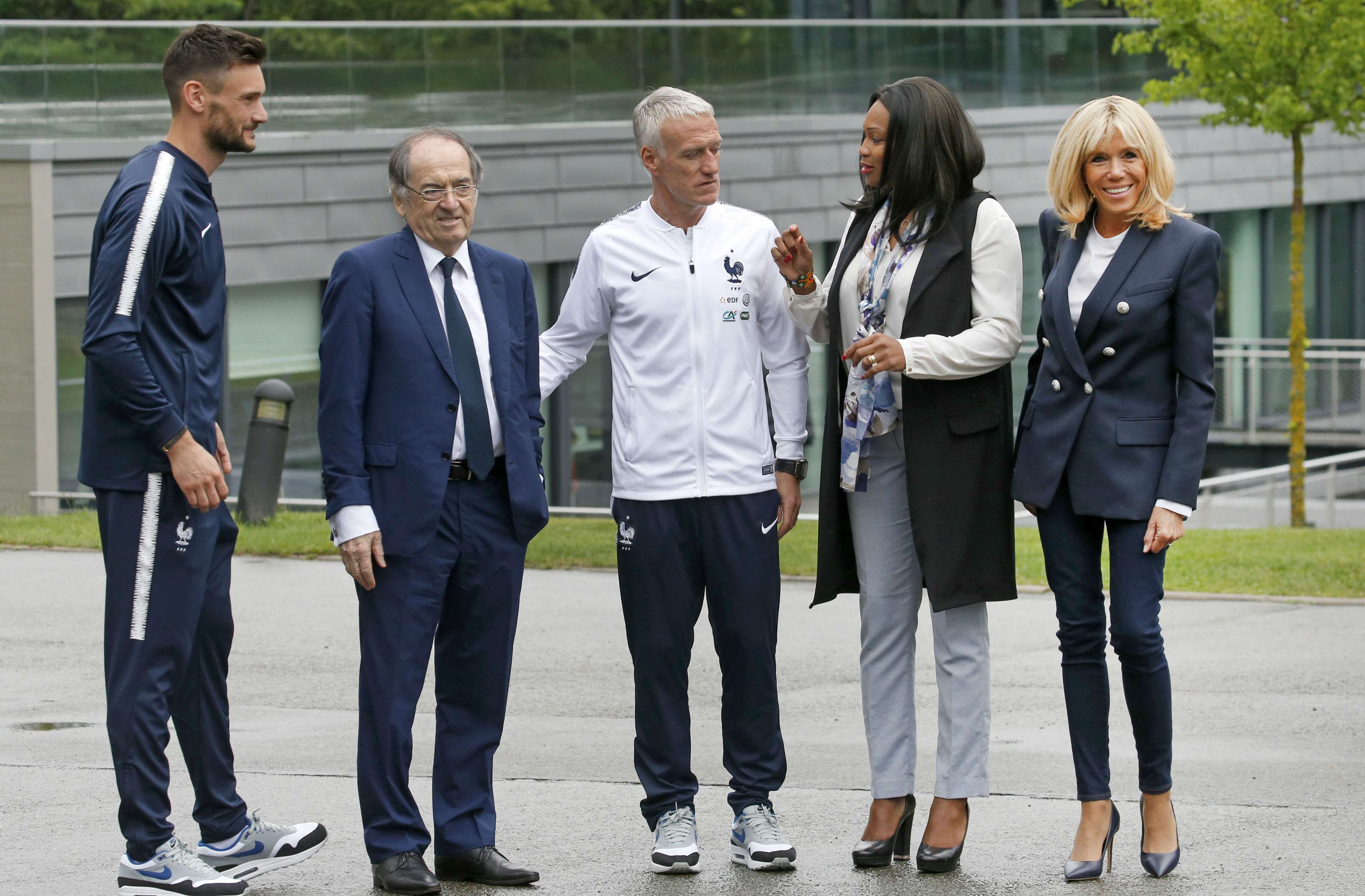 The 31-year-old is two appearances shy of 100 caps for France, but the French public has recently mounted concern over Lloris’ status as the side’s number one goalkeeper.

However, Deschamps reiterated his support for the France number one and said he’ll be back between the sticks for Saturday evening’s Group C opener against the Caltex Socceroos.

“I won't comment on these criticisms,” Deschamps told media following the side’s arrival at their Moscow base.

“Hugo and I have spoken, we've gone back over his games and we've analysed them, it's a tough, ungrateful job.

"In Nice [against Italy], his view was obstructed, it was a quick shot and he had little time to move his hands. He could have done better with the one against the United States, but I repeat the goalkeeper can be blamed when people believe he is responsible.

The 49-year-old also issued his support for forward Olivier Giroud, who suffered a nasty head gash in France’s stalemate with the USA.

Giroud arrived at the side’s tournament base in Moscow heavily bandaged and has come under some pressure to be ousted as France’s central striker in recent weeks, despite registering his 31st international goal against Italy.

But Deschamps confirmed the Chelsea man will likely lead the line for Les Bleus against the Caltex Socceroos, and underlined the importance of the 31-year-old to the team’s tournament chances.

"Don't take any of Olivier's quality away from him,” said the France coach.

“He scores a lot of goals, and regardless of whether they are beautiful or not, they are still goals. He is a finisher, a goal-scorer with a different profile.” 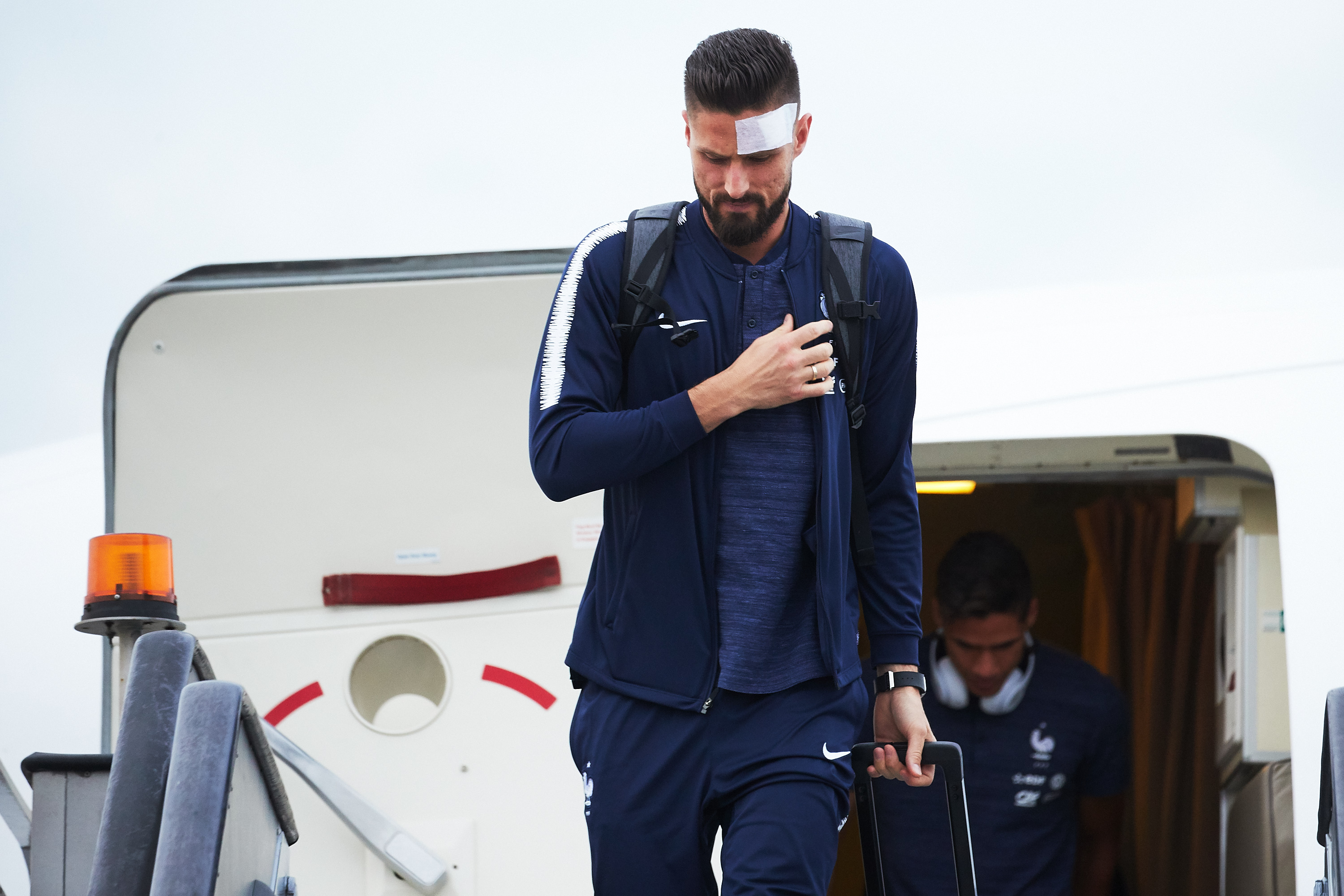 Romelu Lukaku netted a brace and set up another as Belgium tied up their FIFA World Cup™ preparations with a 4-1 friendy win over Costa Rica.

Roberto Martinez’s side are now unbeaten in their last 19 matches and will enter their opening Group G encounter with Panama in buoyant mood following their main striker’s impressive display against the South Americans.

READ: What France expect from Australia

The 25-year-old has scored 34 goals in 68 matches for  his country – and will likely prove critical to Martinez and his side if the Red Devils are to live up to their pre-tournament hype.

However, the win over Costa Rica was tempered by the sight of playmaker Eden Hazard limping from the pitch midway through the second half, with Napoli star Dries Mertens also departing the field injured.

Martinez was eager to play down any the extent of the Chelsea man’s injuries after the match.

“Eden is okay, he had a little trouble, but it’s nothing to worry about,” said the former Everton and Wigan Athletic boss.

“I really enjoyed his performance. He was sharp and strong, he was majestic.

Belgium’s other Group E opponents are England and Tunisia. 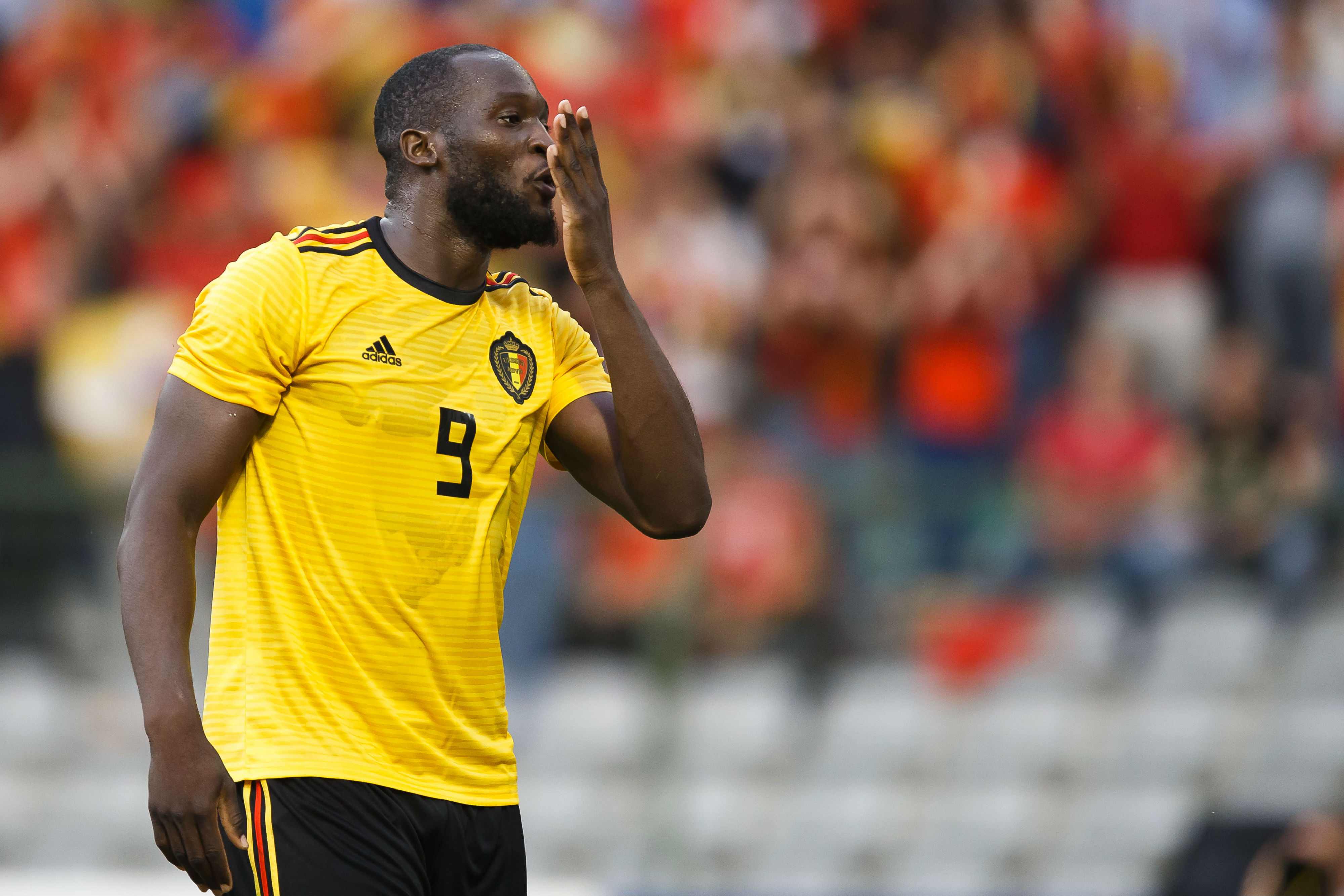 England manager Gareth Southgate says The Three Lions have won back the hearts of the English public and will enter the FIFA World Cup™ more unified than ever as the side arrives at their tournament base in Zelenogorsk.

Having left Birimgham airport at lunchtime, the 1966 winners touched down in Russia today alongside a cluster of other nations as Costa Rica, Germany South Korea, Senegal and Sweden all descend on the tournament.

England's recent displays at the World Cup has left a lot to be desired, but the former Middlesborough man is convinced it will be a different story for the the team in Russia. 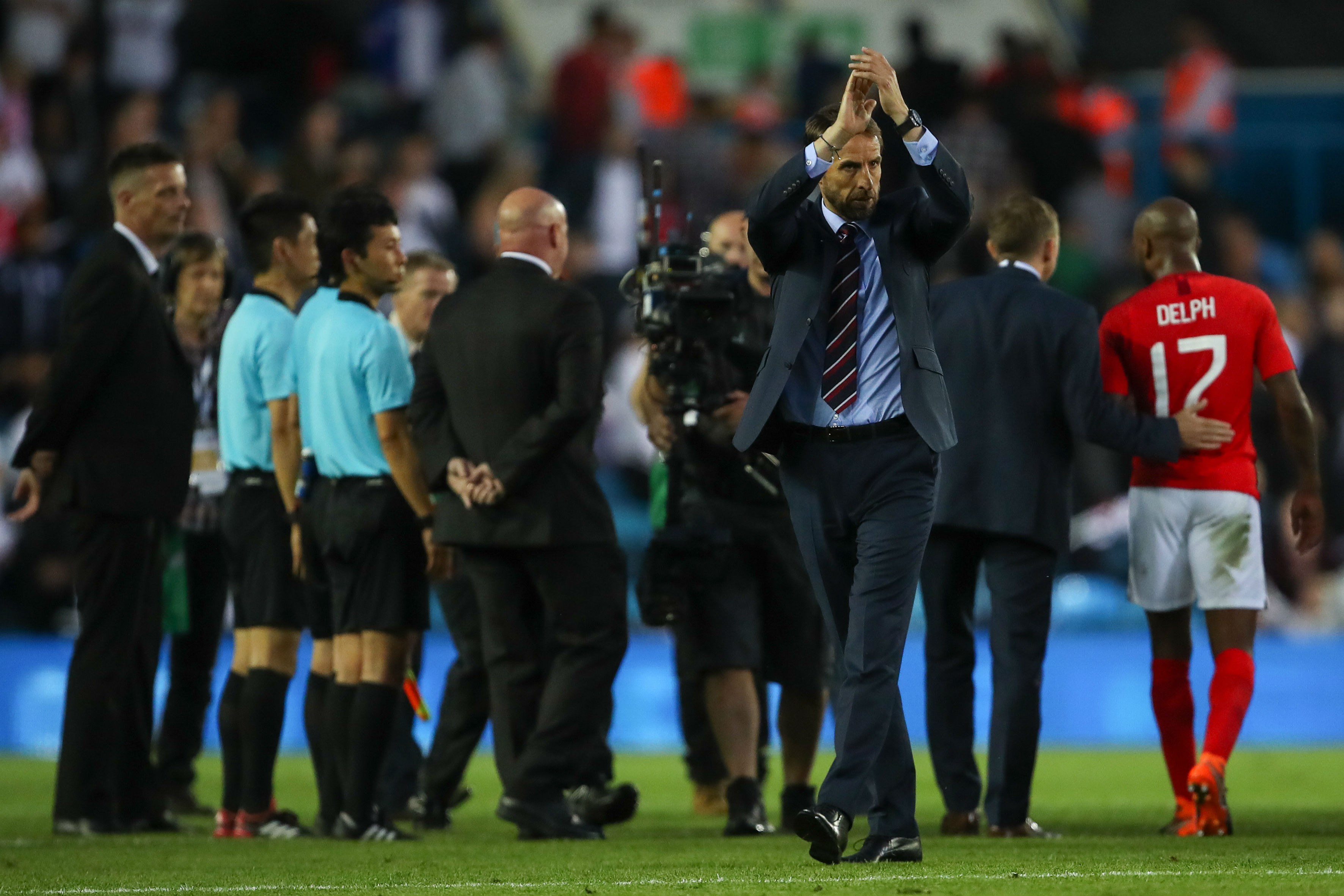 “I’ve talked before about there being a disconnect between the supporters and the team,” Southgate told The Guardian.

“There are different ways to bridge that and the most important is the way you play, your performances and your results. We know everything else comes on the back of that.

“We are seeing now that this is a team that is enjoying each other’s company, getting on well, very proud to represent their nation, that have some talent, a real desire and determination to play for England and are determined to play in a style that people are enjoying watching.

"We ask people to pay a lot of money to watch football. In the end, we want to entertain where we possibly can."