‘Once it left my foot I knew it was in,’ – Westfield Matildas react to dramatic draw with China PR

The Westfield Matildas have praised the team’s resilience and fighting spirit after topping their Olympic Qualifying group with a dramatic draw with China PR.

Ante Milicic’s side delivered a never-say-die performance to draw 1-1 in their final group game to set-up a two-legged Tokyo 2020 Women’s Olympic Football Tournament Play-Off against Vietnam in March to secure qualification.

The hero on the night was midfielder Emily van Egmond, who struck an injury time equaliser just minutes after China took the lead, to ensure the Westfield Matildas completed the three-match tournament undefeated.

Finishing the qualifying tournament as the Westfield Matildas’ top scorer with four goals, she told Fox Sports that she had not doubt her strike was goal bound.

“We had a few chances throughout the game which we probably should have done a little bit better with but Kyah did well to play the ball into my path and once it left my foot I knew it was in,” van Egmond said.

“But credit to the girls. It’s a team performance and I couldn’t be prouder of the group.”

Tireless full back Ellie Carpenter explained that despite the team’s impressive showings earlier in the tournament, they took nothing for granted against a China PR side ranked 15th in the world.

“We came into the game it knowing it was going to be a hard, [but] we expected to come out here and put on a good performance,” she explained.

“We were a bit shaky in bits – and let them have a few chances we shouldn’t have – but thank God we got that last goal to push us over the line.”

She also praised the 5,660 supporters at Western Sydney Stadium as the Westfield Matildas pushed for the goal in the closing stages.

“The crowd was great tonight. It really helped us get over the line and to come first in the group,” she said.

Goalkeeper Lydia Williams was also in fine form throughout the match – notching six saves – and said her side’s never-say-die attitude was key to getting the result.

“It was hard to break them down. They were a really strong 4-4-2 and they held their block really well,” she explained.

“But ultimately we put our heart and soul into that game and we got the draw we needed to get through. Obviously we would’ve liked to have won, but we are through.

She added: “It was actually pretty hard. It was a little bit humid tonight and playing a high line we got a little caught sometimes in transition.

“But the team is amazing. Everyone fights for each other so for me, if I can just do my part, that’s enough for me.”

Defender Steph Catley revealed that the half-time guidance of head coach Milicic had ensured she and her team mates were not frustrated by a defensive approach from their opponents.

“[His message at half-time] was just trying to stay positive. We were moving them around and weren’t really getting very far with it,” she said.

“I think we were a bit too deep and we were moving them but weren’t breaking lines. It was just to stay positive and try to move the ball a little bit higher."

After high-scoring wins over Chinese Taipei and Thailand earlier in the tournament, Catley said she feels China PR’s approach will be similar to what the Westfield Matildas can expect against Vietnam in the next round.

“They will be very disciplined and probably sit in a bit of a low block. But you never know. These teams are really well set-up and rvery smart and intelligent in the way that they defend, so we have to be better prepared and, as I said before, try and move the ball higher up and create more chances.

Australia will play Vietnam in Newcastle in the home leg of their Tokyo 2020 Women’s Olympic Football Tournament Play-Off on Friday, 6 March 2020.

Kick-off in the contest will be at 8.00pm (AEDT), with tickets on sale to Australia’s Football Family at 11.00am AEDT tomorrow, Friday, 14 February 2020, via www.matildas.com.au. 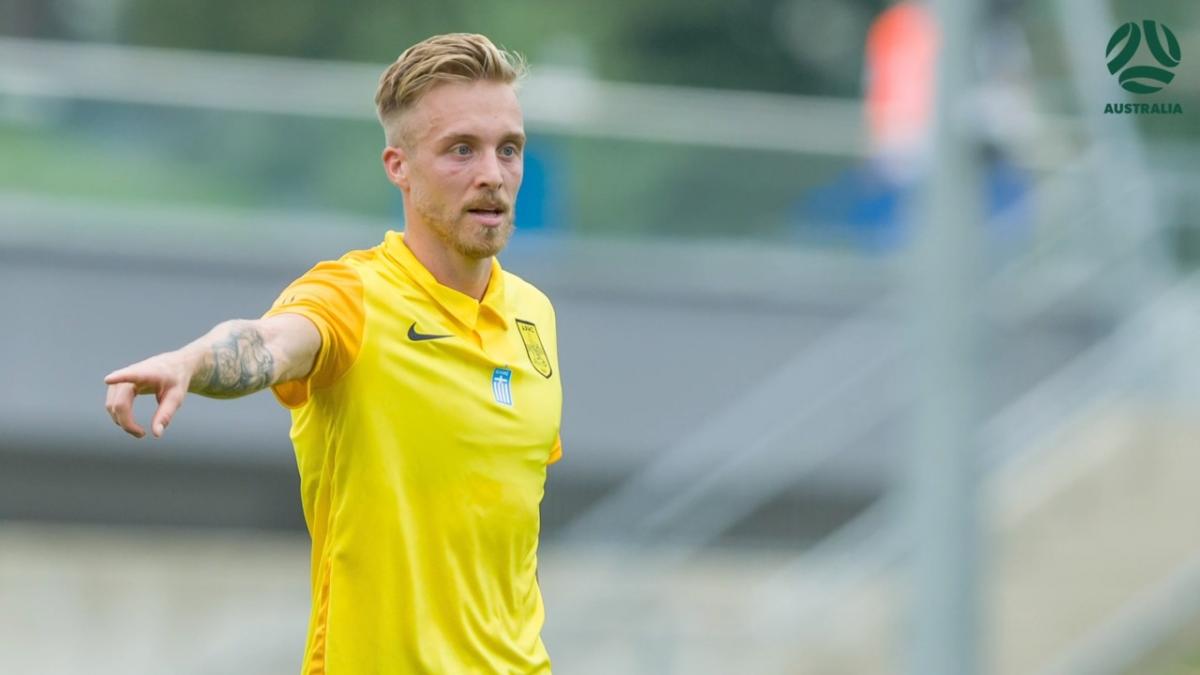