NPL Preview: Grand Final spots on the line across the country

There are spots in the big dance available across the country as the National Premier Leagues season reaches the business end.

Read on to find out where the action is taking place near you!

15 YEARS OF HYUNDAI A-LEAGUE: Vote for the best-ever goal
WATCH: McDonald opens his account as Western United FC make it three from three

The Eagles hold a 4-1 lead over Lambton Jaffas following their resounding late rally in their semi-final first leg last weekend.

It’s very much all to play for in the other semi-final second leg, with 2019 Premiers Maitland welcoming Broadmeadow Magic to the coalfields after playing out a thrilling 2-2 draw. 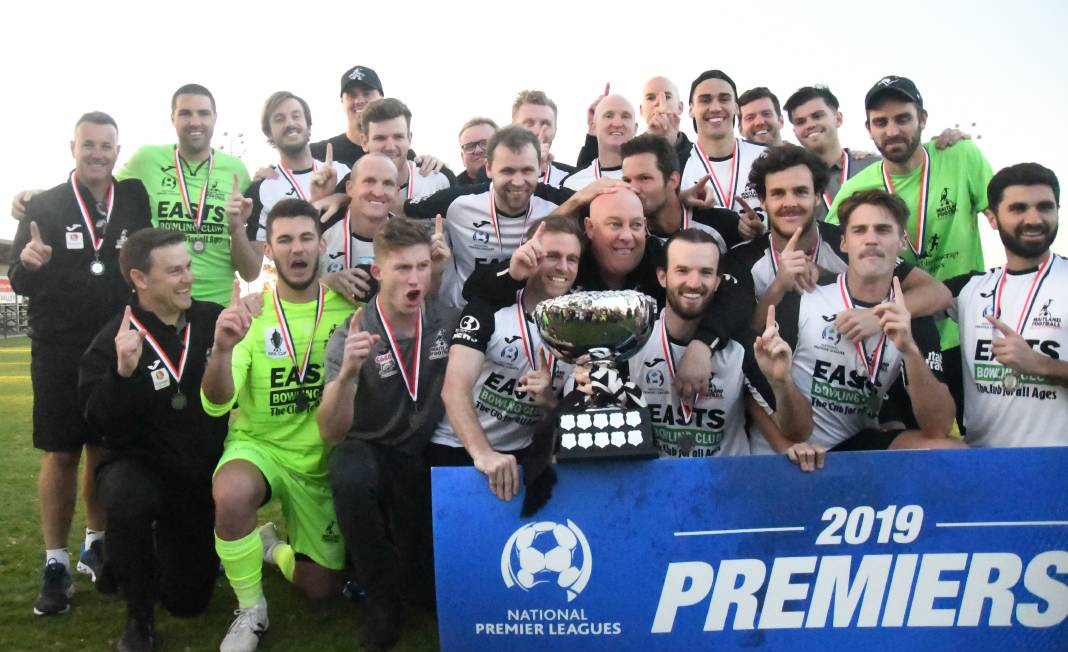 Adelaide Comets will entertain MetroStars for a spot in the Grand Final, with the two sides locking horns this Saturday.

Campbelltown City awaits the winner of that clash, having booked their second consecutive Grand Final appearance following their stirring two-legged semi-final comeback win over the Comets. 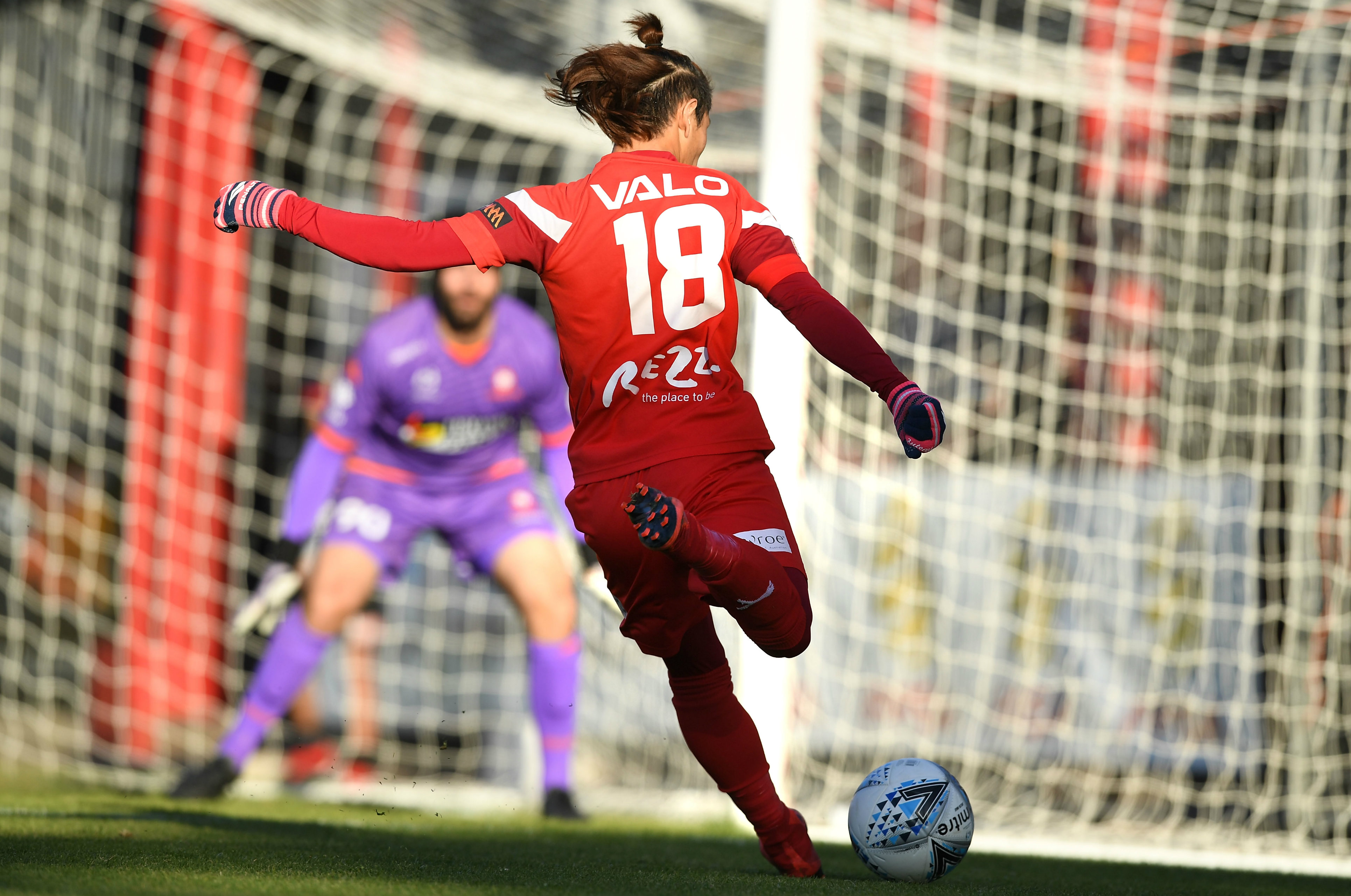 The winner of that clash will face Tigers FC in the Grand Final the following Saturday. 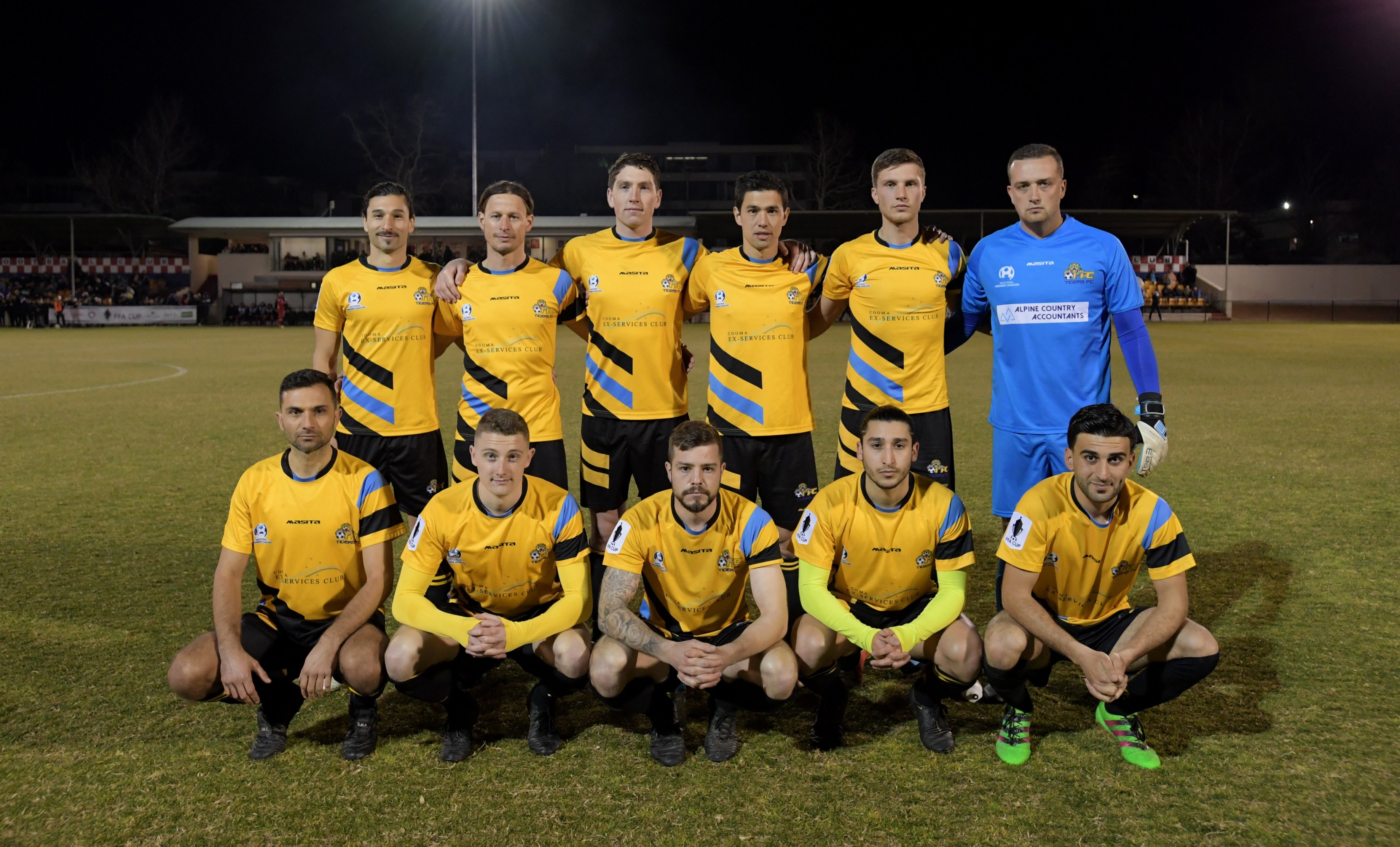 There’s two semi-final affairs to look forward to in west Australia this weekend.

Both matches kick off at 3pm AEST on Saturday. 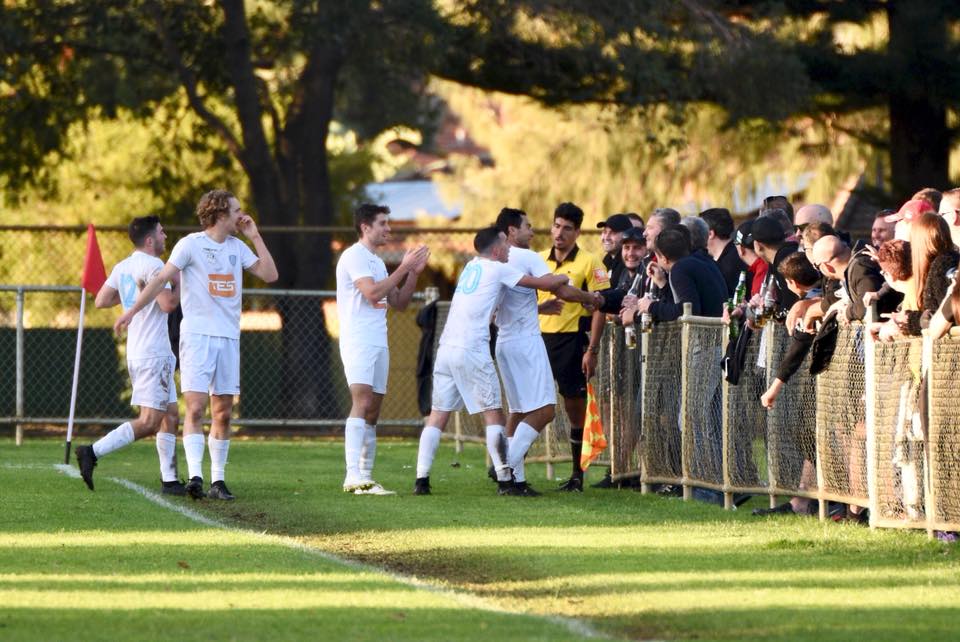 The semi-final action is also heating up north of the border.

Premiers Lions FC face off against Olympic FC, and in the other fixture, Gold Coast Knights entertain Peninsula Power.

The two matches kick off at 6pm AEST on Saturday and Sunday respectively. 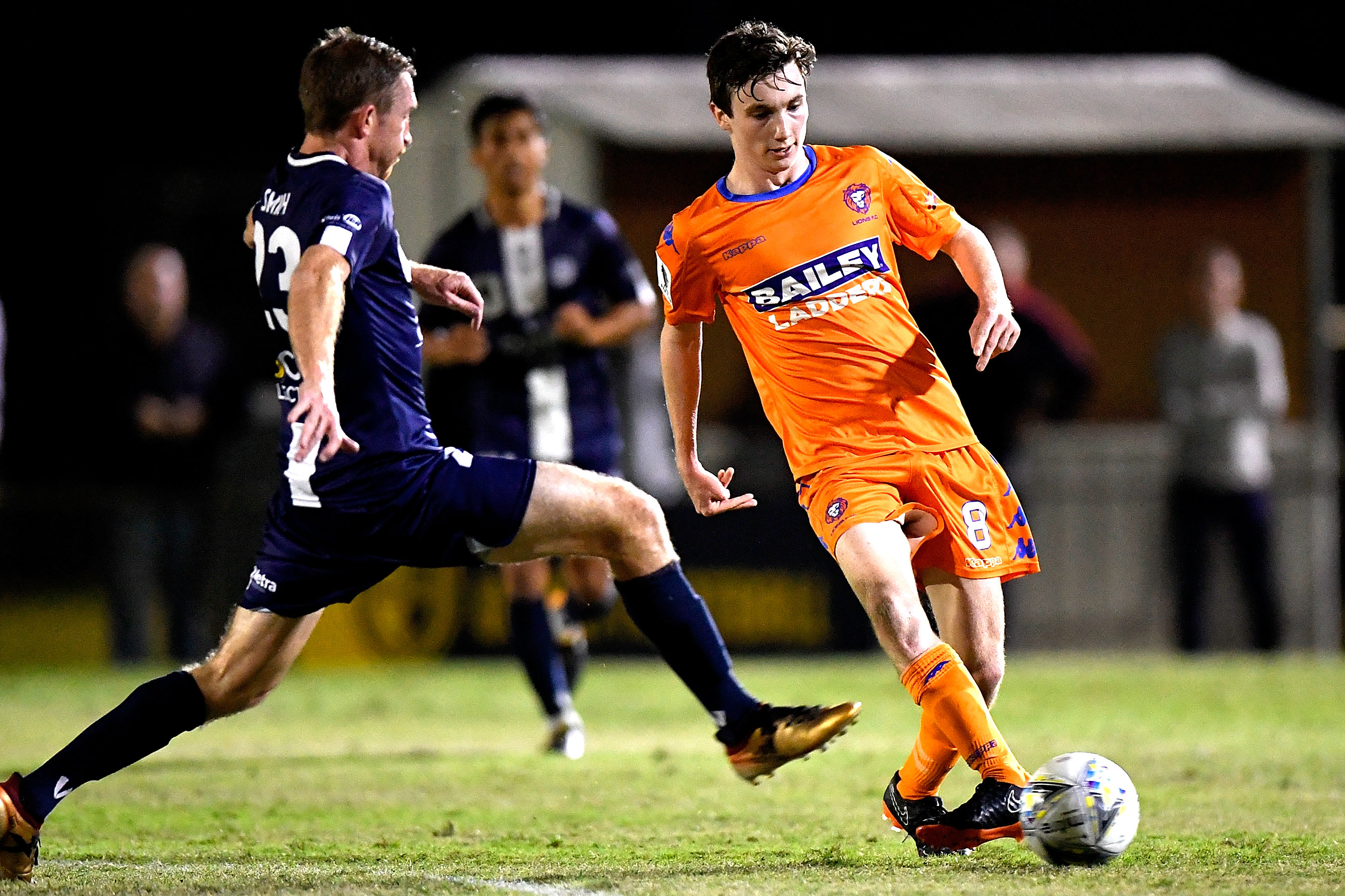 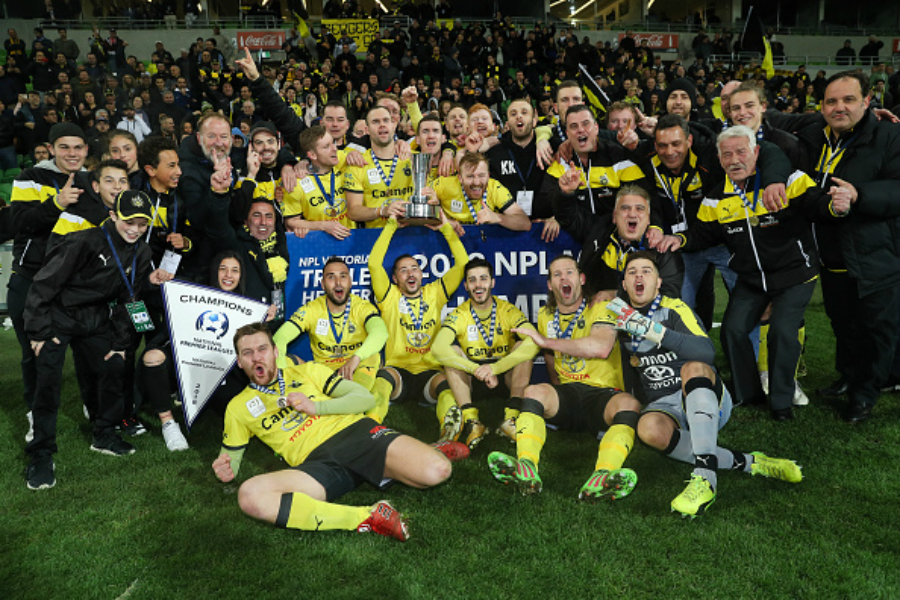 The final round of the regular season in Tasmania sees Premiers Devonport Strikers travel to South Hobart, in what will be a big test before the finals series.

Elsewhere, Hobart Zebras and Olympia Warriors gear up for the semi-finals with fixtures against Riverside Olympic and Launceston City respectively. 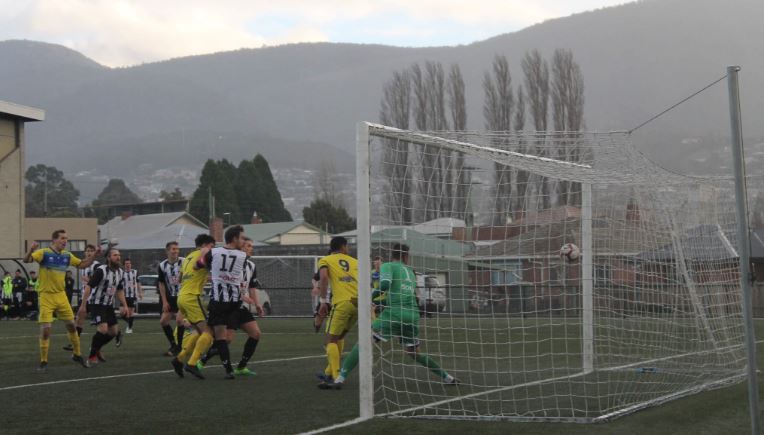 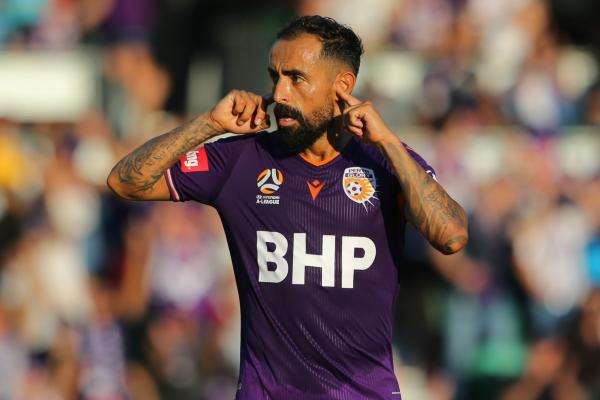