Melbourne derbies dossier: what you need to know

Ahead of Saturday’s Hyundai A-League blockbuster between Victory and City, stats man @AndyHowe_statto re-lives the fiery history, the stars and boilovers in Melbourne's derbies over the last 40 years.

In 18 derbies over six years the Melbourne City - Melbourne Victory rivalry has grown quickly to become one of the major events of the Hyundai A-League season.

It was the new kids on the block Melbourne City (Heart back then) who caused a boilover in their first confrontation in 2010/11, John Aloisi scoring early to set up a 2-1 defeat over the more established Victory at AAMI Park.

Victory were comprehensive 3-1 winners in their next meeting, thanks partly to a Robbie Kruse brace of goals. 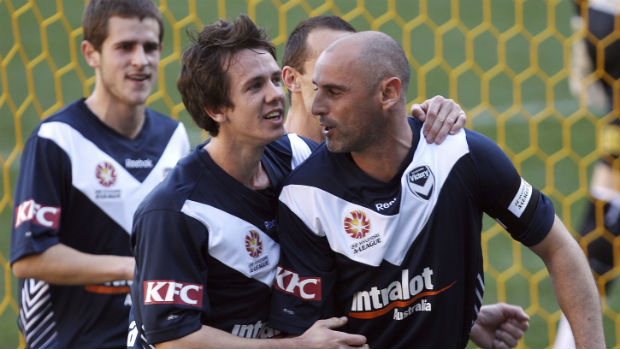 The teams' final encounter that season demonstrated how far the enmity had come in such a short time, with 10 cards issued in a fiery 2-2 encounter including Kevin Muscat's sending-off late in the match after a crunching tackle on Adrian Zahra.

The even head-to-head record in their first season together was the sign of things to come for the early years of the A-League's first intra-city fixture, with a level record of four wins apiece from season 2010/11 to 2013/14.

A dominant 2014/15 season from the Championship-bound Victory, including a comprehensive semi-final derby win pushed the head-to-head honours in their favour.

However for this season so far the record stands at one win each for an overall record of eight wins for the Victory, six wins for City, and four draws.

There was a massive rivalry between South Melbourne and Melbourne Knights, or Hellas and Croatia as they were more affectionately known, two great clubs stemming from the roots of two proud and successful Melbourne migrant communities.

In 54 national league confrontations over 20 years South Melbourne held the upper hand, with 25 wins to the Knights' 13. 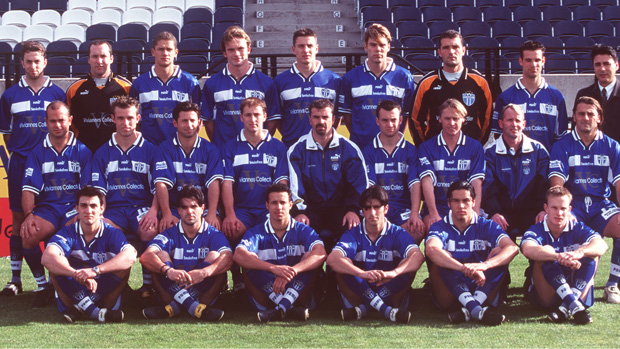 The most memorable Hellas-Croatia match was the 1991 NSL grand final, locked at 1-1 after 120 minutes before South Melbourne took out the deciding shoot-out at a packed Olympic Park.

Overall however the Knights held a more dominant finals record, knocking South Melbourne out in four out of the seven play-off campaigns where the two sides met.

The next most frequent Melbourne NSL derby was South Melbourne - Heidelberg, two clubs whose traditional support was from Greek migrants, Heidelberg more so from northern parts of Greece.

In several NSL seasons the Melbourne Greek derby was the best attended of all national league matches, and in 36 confrontations overall it was South Melbourne who clearly dominated with 18 wins to nine, plus another nine drawn matches.

The two clubs met in the 1984 southern conference grand final, Souths coming from behind to win 4-2 and qualify for the national grand final against northern winners Sydney Olympic, where South Melbourne were victorious.

Brunswick was a club mostly supported by Italian immigrants and their offspring, while Sunshine and Green Gully had roots in Melbourne's Australian/Maltese community.

Carlton was a reasonably successful albeit short-lived NSL club with links to the Carlton AFL side, Collingwood Warriors similar with Collingwood Magpies but also strongly connected to Heidelberg soccer club, while Mooroolbark was a modest team from the eastern suburbs that took part in the first NSL season only.

South Melbourne’s rivalry with Carlton was short but sweet, highlighted by their classic 1998 grand final match where Souths won 2-1 in the dying moments with the most controversial of goals from Con Boutsianis. 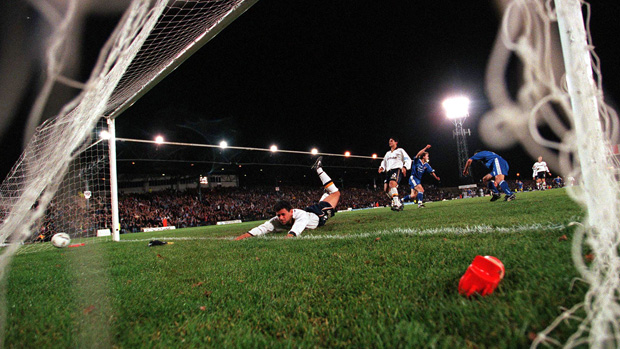 In all there were 492 Melbourne derbies played in the NSL years, featuring 1315 goals and watched by a combined crowd of 2.37 million people.

Theo Selemidis amassed the most Melbourne NSL derbies as a player, appearing in 120 games mostly with Heidelberg, while Paul Lewis scored the most in Melbourne derby games with 31 goals South Melbourne, Green Gully, Melbourne Croatia, Sunshine and Heidelberg.

The addition of City-Victory has added a great new chapter to the Melbourne national league derby story, unleashing a spirited rivalry that has seen some feisty matches played out in front of large and passionate audiences over the past six years.

With the two in-form teams at the right end of the A-League ladder leading in to Round 19, City-Victory derby number 19 is set to be another blockbuster.