The gap between second-placed City and front-runners Sydney stands at 13 points following Melbourne's 2-2 draw with Brisbane Roar last time out and the margin for error is diminishing by the weekend for the club from Bundoora.

City will be desperate to return to winning ways and build momentum once more, but Newcastle Jets may prove tricky customers.

Interim coach Craig Deans' side were resurgent in their 2-1 defeat to Sydney last Friday, a much-improved display from the Hunter Valley club in the wake of ex-coach Ernie Merrick's sacking.

The re-energised Jets will fancy their chances claiming a result and exposing a City defence that has leaked 22 goals this season. Only Newcastle themselves have conceded more. 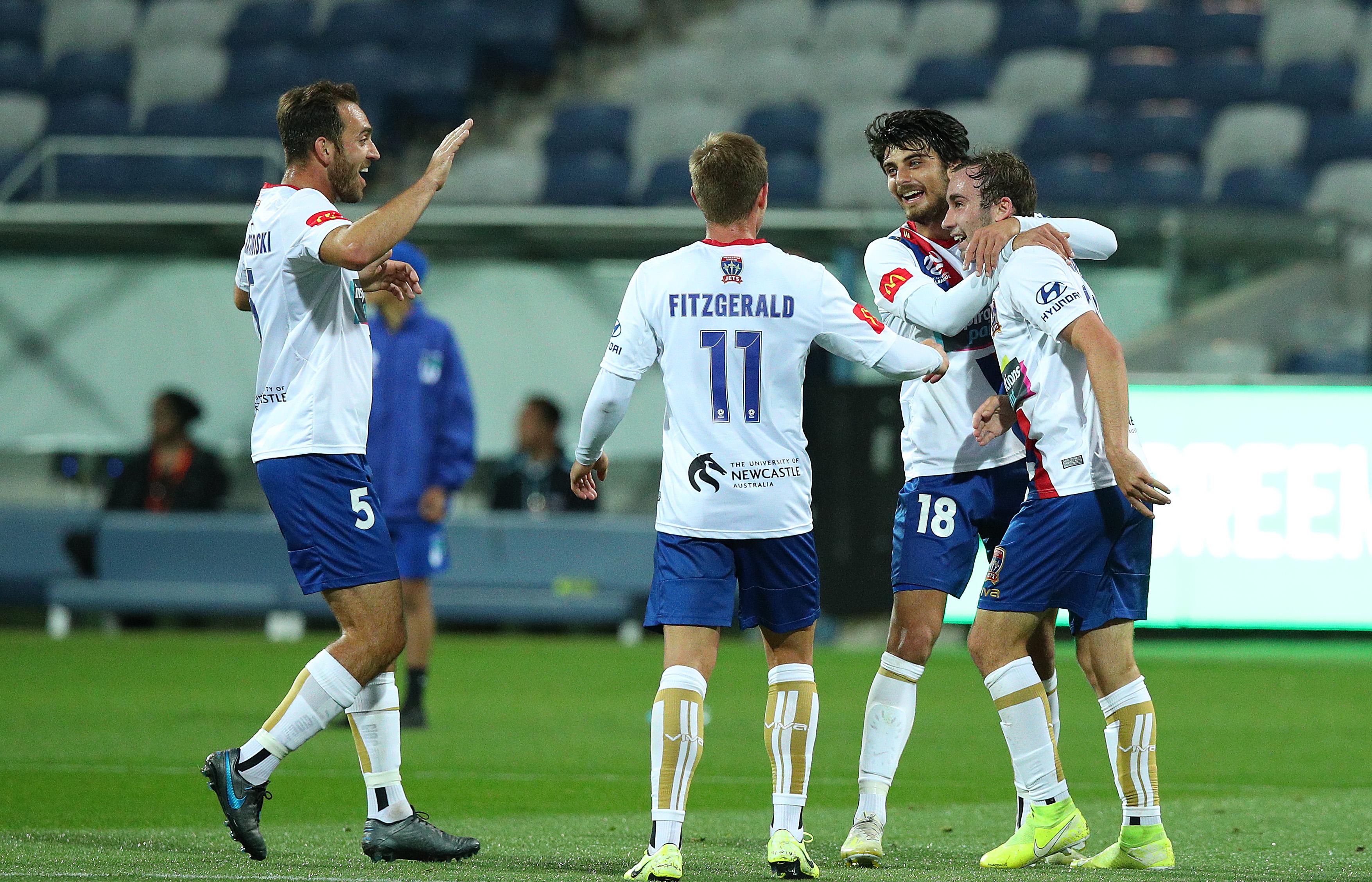