Scott McDonald was on the scoresheet again as Brisbane Roar tightened their grip on a top six spot with a 1-0 win over Newcastle Jets on Friday night.

McDonald's fine 16th minute effort - just the seventh first half goal Robbie Fowler's side had produced in 2019/20, and the ex-Socceroos fourth in three games - was the difference between the pair in a tight contest.

Despite holding the lion's share of possession, the visiting Jets could not quite muster the final-third efficiency - although they hit the post through Roy O'Donovan in stoppage time - on show in last Sunday's 3-0 win over Adelaide United.

COVID-19: The latest update on the Hyundai A-League 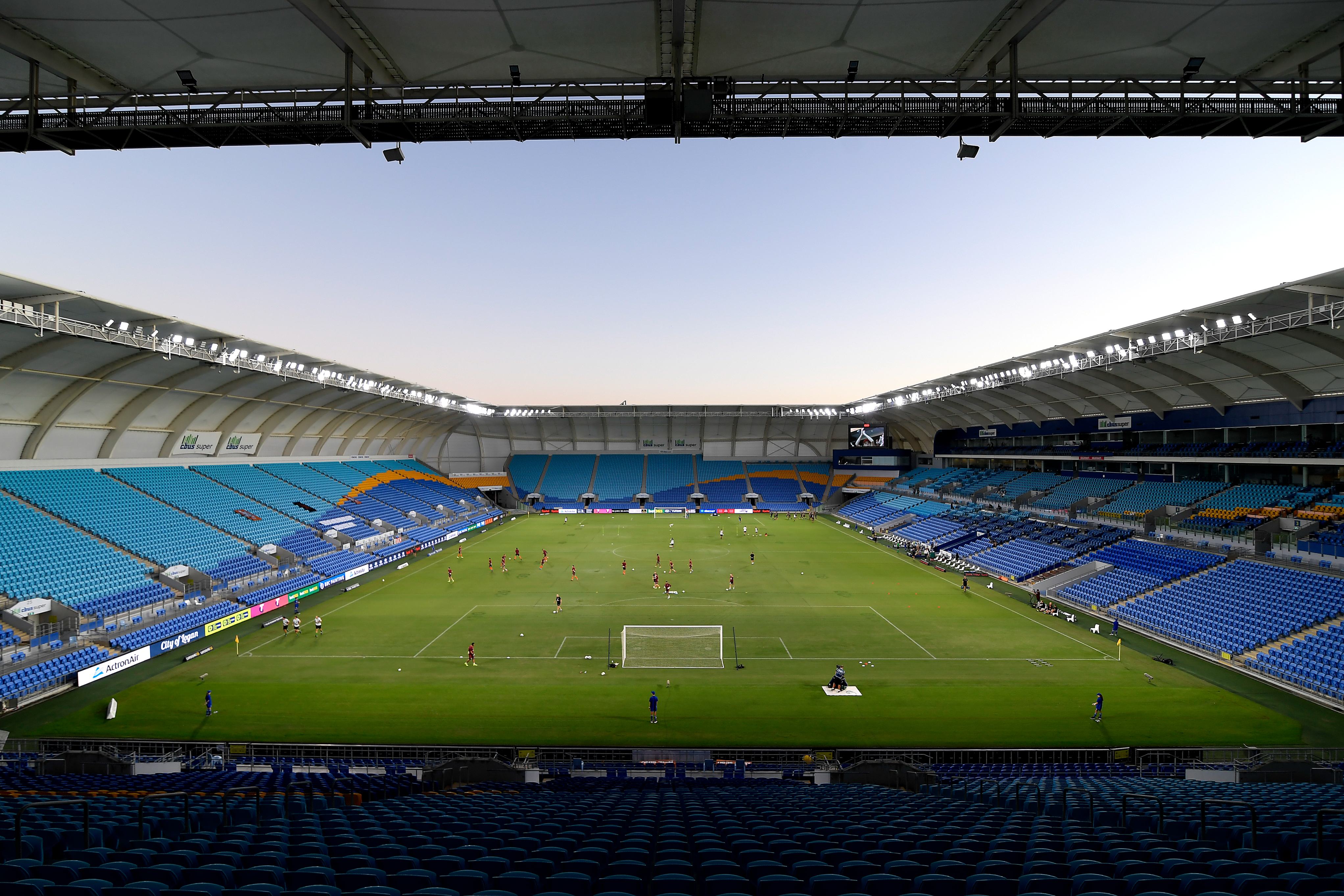 Aiden O'Neill and Mirza Muratovic combined on the edge of the area, found the veteran striker free on the edge of the box, and he took a touch before lashing an effort which took a deflection and wrong-footed Lewis Italiano for 1-0.

Steven Ugarkovic cracked a volley high and wide and Dimitri Petratos flashed a dangerous cross across the face of goal as Carl Robinson's men pushed for an equaliser, and their best chance of the half fell to former Roar man Roy O'Donovan.

The Irishman darted beyond the Brisbane defence on the right channel and looked ready to pull the trigger only for Tom Aldred to make an excellent recovery, with O'Donovan's effort pulled wide.

O'Donovan did have the ball in the net but the linesman's flag had long been up on Dimitri Petratos, but the signs for the visitors were promising as they entered the sheds trailing but with wind in their sail.

A huge chance fell the way of Brisbane, and skipper Aldred in the opening stages of the second.

The big centre half found himself with time and space in the box after Newcastle had failed to clear their lines, and drew a good save from Italiano in the Jets goal. The rebound came to Muratovic, but again the Jets 'keeper stood tall.

Both sides struggled to make in roads in the final third amid a second half arm wrestle - although Italiano made another excellent intervention to dive at the feet of Dylan Wenzel-Halls when the Roar speedster was sent through on goal.

Matt Millar had the ball taken off his toes by Aiden O'Neill when the Jets flyer was posed to strike, while Abdiel Arroyo fired over after a great touch and turn at the near post.

Despite a late rally from Newcastle - which saw O'Donovan hit the foot of the post - Brisbane held out to underlined their top four credentials.

The Jets will regroup for the visit of Melbourne City, scheduled to take place on Monday night.

HOW TO WATCH: Every Hyundai A-League game this weekend