Fresh off the Olympic draw for both the Men’s and Women’s Football Tournaments, Westfield Matildas goalkeeper Lydia Williams and Olyroos shot stopper Tom Glover caught up to discuss Tokyo 2020 on Instagram Live.

For the first time since 2004, Australia will be represented in both Football Tournaments at the Olympic Games.

While the Olyroos will be taking on Argentina, Spain, and Egypt, the Westfield Matildas group is filled with familiar faces.

Group G is very reminiscent of the Australia's group at the 2015 FIFA Women’s World Cup.

“I mean, it's kind of a throwback to 2015 at the World Cup. We have USA, Sweden, and New Zealand actually.” Williams said.

“It's pretty crazy. We had at the 2015 World Cup, we had Nigeria instead of New Zealand. But I think this is the first time that we're actually playing them on a world stage competition instead of a friendly, so that's gonna be pretty exciting.”

With Williams plying her trade at Arsenal and Glover donning the gloves for Melbourne City, the pair were on opposite sides of the world.

While Glover was home alone, watching the draw on YouTube, Williams was surrounded by team mates.

READ: Sam Kerr: "You want to play the best and beat the best"

“We were actually all at training. Our team has quite a few internationals so we have Dutch girls, English girls, us Aussies and a few more so we were all kind of on YouTube watching and then we're running into the change room and being like, hey, you're playing this person.”

This is the Olyroos first experience at an Olympic Games since Beijing in 2008, meanwhile the Westfield Matildas competed at Rio 2016 with Williams a part of that squad.

Glover asked her what the experience was like and what advice she would give to the Olyroos. 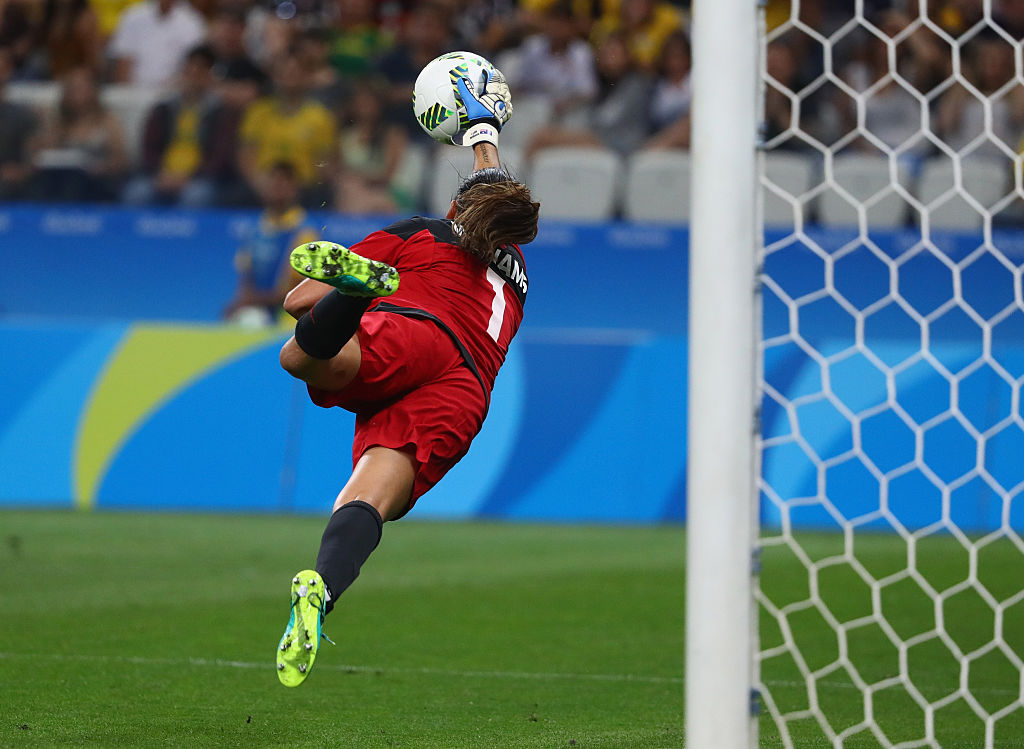 “For us being at the Olympics as a footballer, we're not really in the village until you get to the kind of nail biting end of it and knockout rounds. So for us, it was kind of just another World Cup competition and going around and enjoying the fans and living kind of the Olympic dream.”

“But once we got into the village, it was pretty cool. You get to mingle with other Australian athletes and athletes from all around the world which is incredible. But I think it's something special that the Olympics is a place where all sport is united. So just soak it up.”