'I ain't a quitter': City boss Joyce won't back down ahead of Melbourne Derby

The tension is mounting for Warren Joyce ahead of the Melbourne Derby but the Melbourne City boss is adamant his struggling side will turn a corner.

City have won just one of their last seven matches ahead of Saturday evening’s (kick off 7.50 pm AEDT) crunch fixture, a slide that has cast the spotlight on the 54-year-old Englishman’s future at the helm.

However, the former Wigan taskmaster insists he is still the man to oversee the City project he began when taking the reins back in June 2017.

“There’s no more pressure than the first day I arrived in the room.

“When you are talking the pressures on yourself to win games and win the league from the first day I arrived.

“If you put standards in place and you’re consistent with your decisions… you’re not upsetting people, you’ve got to be consistent.

“You’re not looking at how things are portrayed, you’re just looking for consistency in your decisions and if you win or you don’t win or you fail, at least you can live with yourself.”

Fifth-placed City trail their cross-city rivals by nine points ahead of Saturday’s daunting kick off, but the fixture list doesn’t get easier for Joyce’s side.

After the Derby, City welcome leaders Perth Glory before travelling to Sydney FC in a period which could decide the club’s season.

But Joyce says his side - who are unbeaten against the reigning Hyundai A-League Champions this season - are up to the challenge.

“I don’t think we fear anybody in the league,” Joyce said.

“We’ve got to go out and relish the big challenges. Relish individual battles. Relish playing against big players and relish a big hostile crowd and enjoy the situation.” 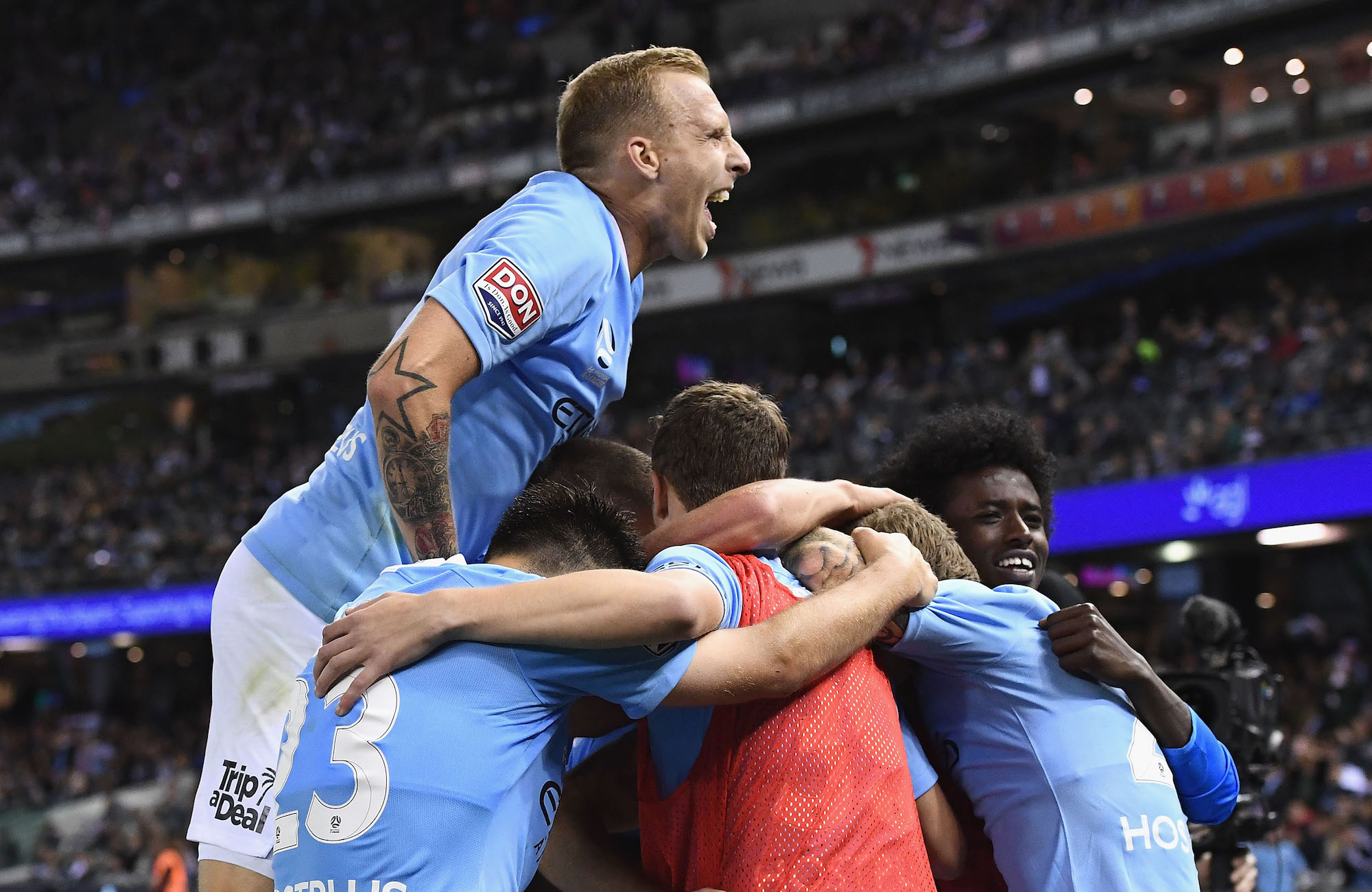