We’ve got four more matches in the FFA Cup 2018 Round of 16 on Wednesday night, including a couple of intriguing Member Federation v Hyundai A-League clashes in Brisbane and Sydney.

There’s also two more massive battles in Adelaide and Melbourne as the last eight in this year’s competition will be confirmed after Wednesday night’s action.

Here’s all the ways you can keep across the matches.

Tickets are still available for all the matches so if you’re in the mood for some thrilling sudden-death midweek football, why not experience the magic of the cup first hand!

Tune into Channel 505 from 7:00pm AEST for the broadcast match between Lions FC and Adelaide United.

For streaming information for the non-broadcast games, click here.

You can also watch all four matches LIVE via the My Football Live app. Live, fast and data-free for Telstra mobile customers - click here to download it. 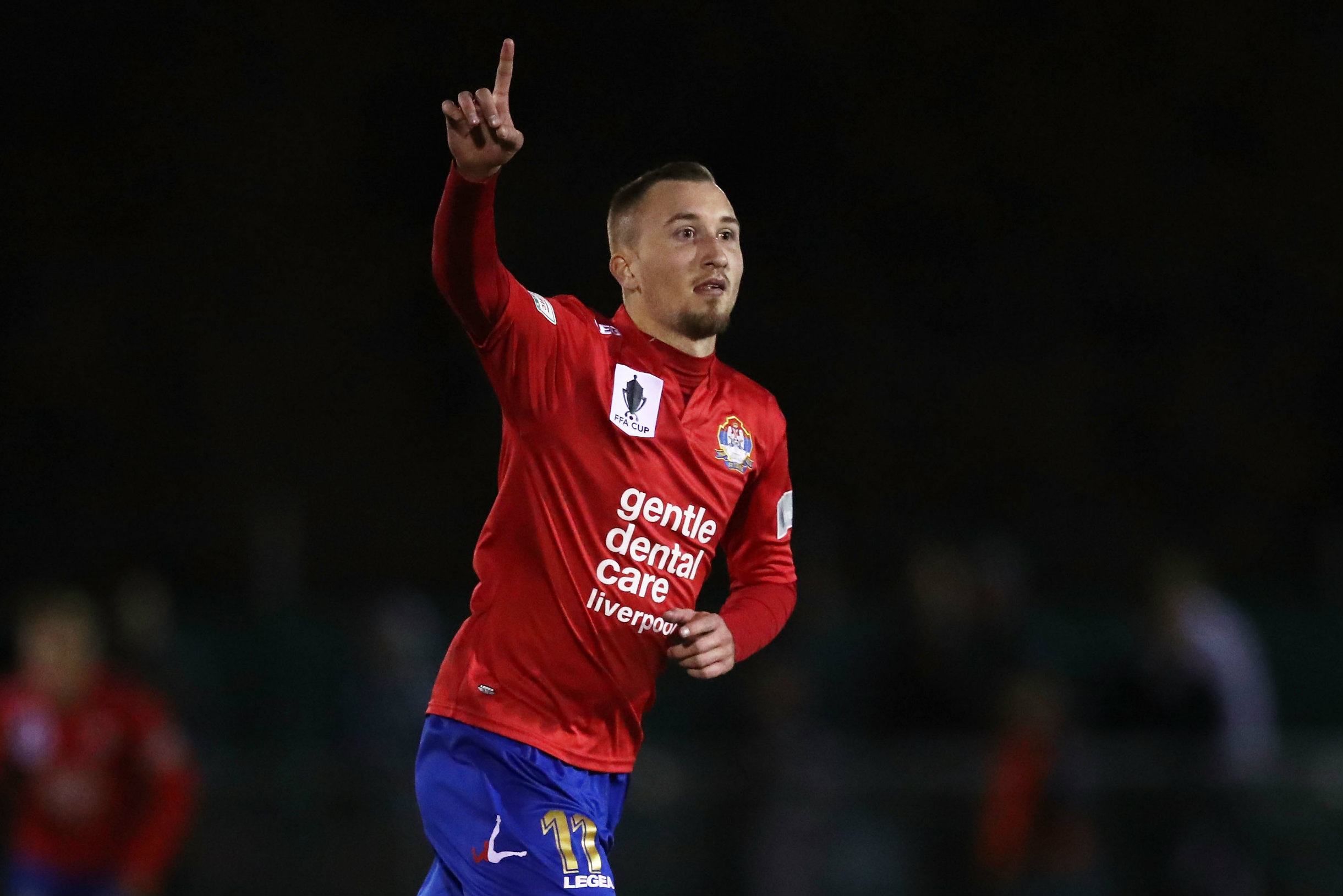