After signing on for another year at nib Stadium late last month, the 35-year-old will undergo a full pre-season for the first time since joining the club in 2015.

Burns says the re-capture of the Spaniard will prove crucial as Glory prepare to enter a new era with Tony Popovic at the helm.

"[Castro] is a very unique player, he's been a legacy player for us and still has fantastic football in him," Burns told Omnisport.

"I think it was a very important one for us as a club, for Popa as manager, to have him back for a full pre-season. I think that's something that in the past we haven't had, we haven't had him at the very start.

"He's a fit, professional guy and he always looks after himself, but I think it's going to have even more value him starting day one with the group, being in all the pre-season, through the FFA Cup games, and we've got some exciting games coming up, including Chelsea here on July 23."

Castro has scored 33 goals for the Glory and won the Johnny Warren medal in 2015/16. 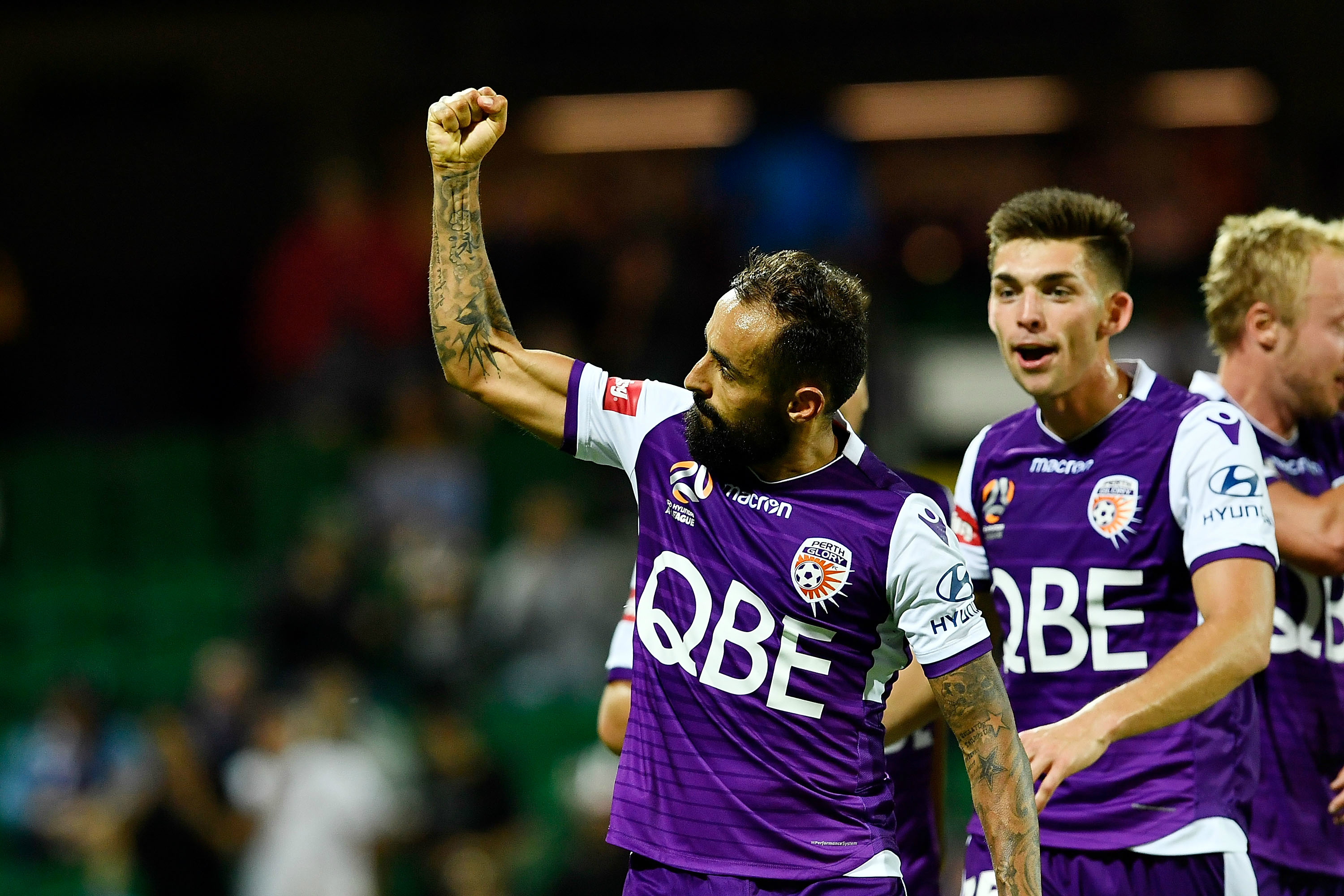 According to Burns, the retention of their talismanic Spaniard combined with the arrival of Premiership-winning coach Tony Popovic will galvanise a Perth outfit looking to return to the top six following 2017/18’s eighth-placed finish.

The former Western Sydney Wanderers' coach has taken over from Kenny Lowe, who spent five seasons as the helm in Western Australia.

Popovic managed 142 Hyundai A-League games during his tenure as Wanderers boss and guided the side to a historic AFC Asian Champions’ League title in 2014. 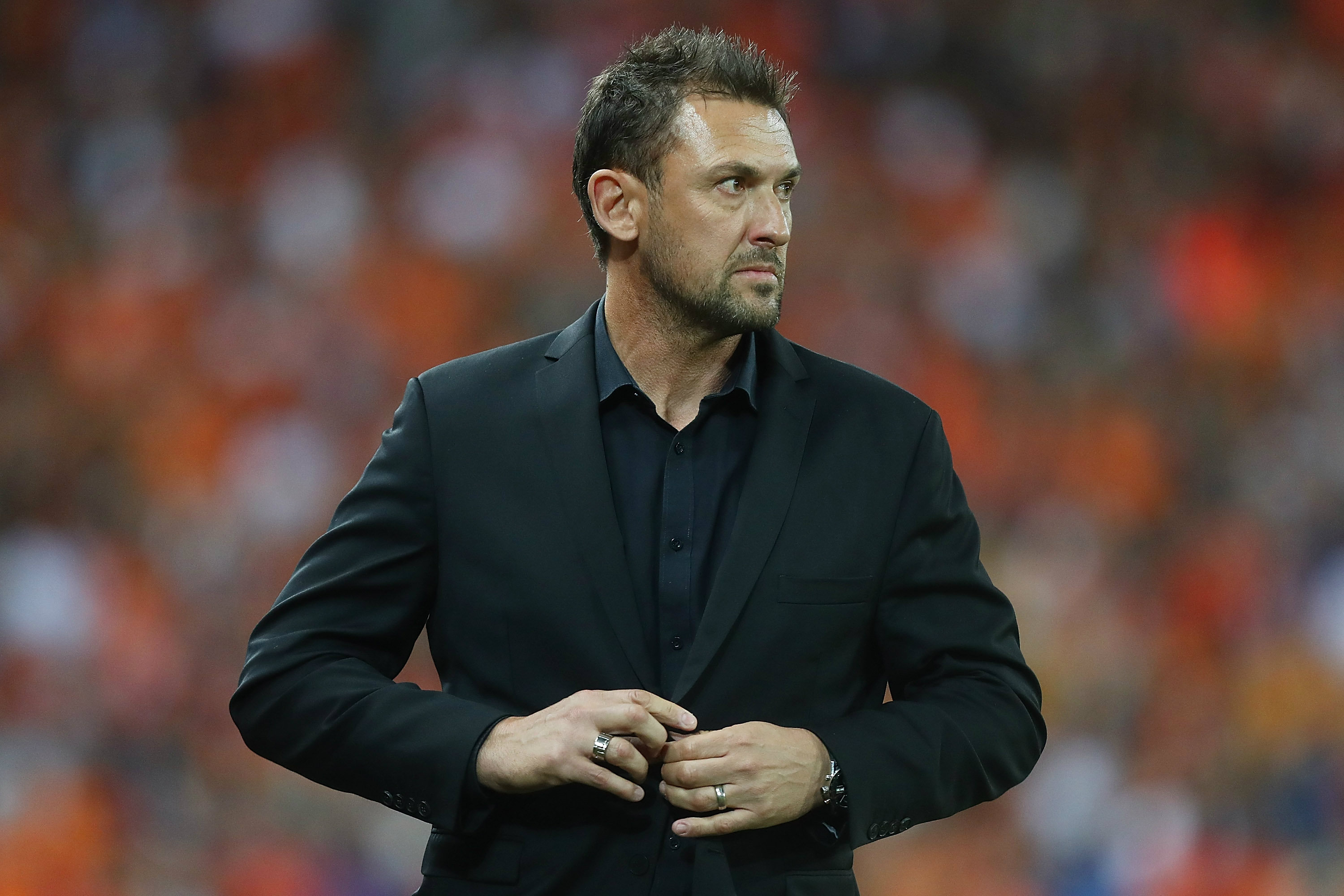 "I think first and foremost he [Popovic] has been successful, he's taken a start-up club to the AFC Champions League and won it in the first season and he's been involved in finals," Burns said.

"It's his professionalism and his winning mentality I think that players want to come and play for. They know it's not easy but they know they're going to be a better player for it.

"The general consensus in and amongst football circles is that yes, it's going to be a tough time when you're working under him, but it's one that I think everyone embraces."

Glory kick off their pre-season preparations this Monday with new signing Ivan Franjic set to join his new teammates.