Robbie Fowler's revolution at Brisbane Roar will ramp up this week with the club ready to unveil eight new signings over the next few days.

Liverpool legend Fowler – announced as Brisbane boss back in April – oversaw an exodus of 14 players following the conclusion of the Hyundai A-League 2018/19 Season.

But with a raft of new arrivals set to be announced this week, Fowler's rebuild of the three-time Champions is gathering momentum.

The club are ready to announce the capture of an Irish forward on Monday, while Fowler is also keen to bolster the middle third with three midfielders destined for the Queensland capital.

Three defenders are also on the 44-year-old's shopping list, as well as another forward player.

Stay tuned to www.aleague.com.au for all the latest signing news across the Hyundai A-League.

PLAYER MOVEMENTS: How does the Hyundai A-League transfer window work? 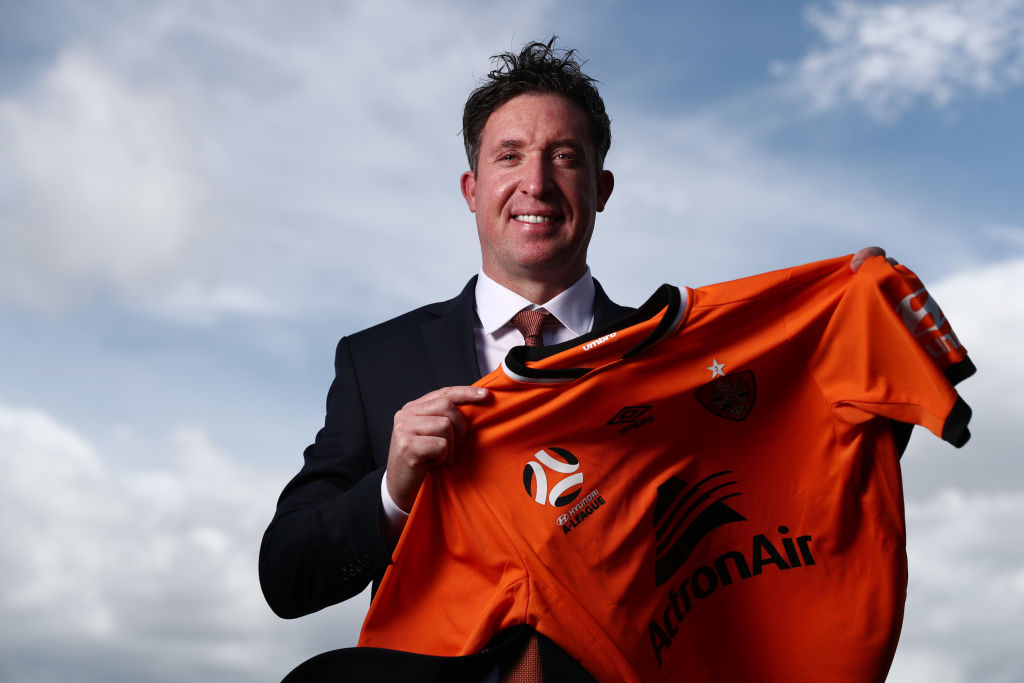