Four of the Westfield Matildas’ greatest moments against the United States

Australia and the United States have a long and storied history in the sporting arena and it is the Westfield Matildas who have been writing the latest chapter.

With the Westfield Matildas set to take on the United States in a friendly April 9, 2019 (AEDT), we’ve decided to look back at some of the more famous clashes from down the years.

So, without further ado, here are the Westfield Matildas’ top four against the World Champions.

This tournament could well go down as the turning point for the Westfield Matildas in years to come as they well and truly announced themselves to the footballing world.

Aside from winning a highly-competitive trophy, Alen Stajcic’s side rocked the United States' sense of global dominance with an impressive 1-0 victory in their opening game.

Tameka Butt’s 67th minute strike was enough to dispel the hosts in Seattle and stun the home crowd into silence. 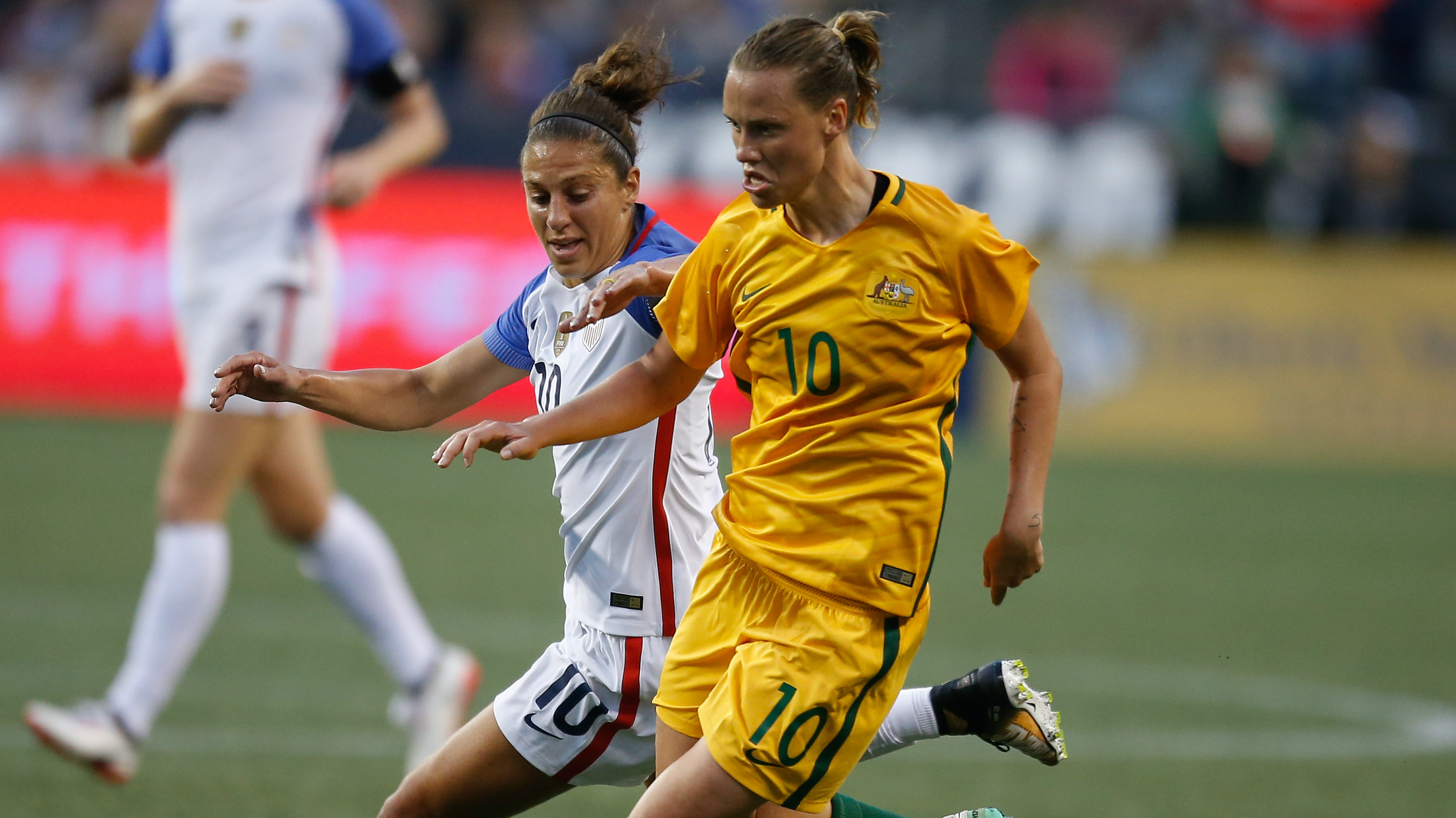 Long before the 2017 triumph Australia made headlines when they held the eventual Olympic Gold medallists to a 1-1 draw at the Athens Games.

Kristine Lilly had given the United States the lead early on and it wasn’t until the 82nd minute that Joanne Peters struck to restore parity for Australia.

It would prove to be the only blemish on the Americans’ gold medal run. 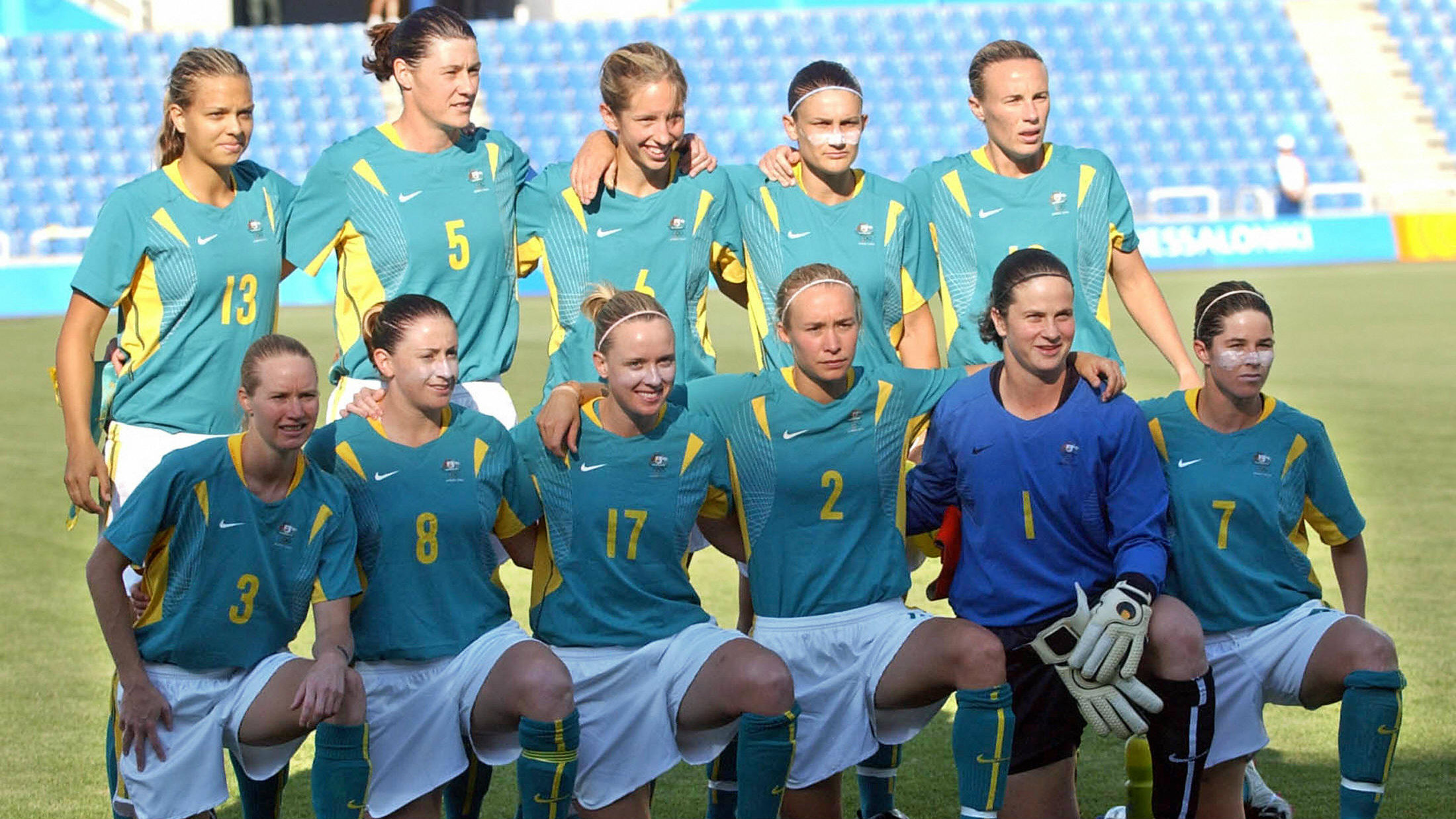 A member of that proud Athens side was none other than Westfield Matildas legend Lisa De Vanna.

She is remembered for much more than simply being an Olympian however and her goal against the United States in 2012 shows us exactly why.

Cutting a swathe through the American defence, words cannot do justice to what is a sublime feat of athletic prowess.

You’ll be hard pressed to find a better team goal than the one Chloe Logarzo tucked away against the United States at the 2018 Tournament of Nations.

Again, Lisa De Vanna was instrumental as she gathered possession and set off on a scorching run before a well-timed pass put Logarzo through on goal.

The match finished 1-1 but the Westfield Matildas proved the previous year wasn’t a fluke, finishing runners-up ahead of Japan and Brazil.