The FFA Cup 2020 Preliminary Rounds will kick off this weekend as the excitement of Australia’s national knockout competition continues to grow across the country.

This weekend will see over twenty-five (25) matches take place from the regional and state league competitions in Victoria.

2020 will see an increased number of Preliminary Round matches live streamed via the official FFA Cup Facebook and FFA Cup Twitter channels.

The first live streamed match will be this Saturday, when Geelong-based Elcho Park Cardinals play host to State League 5 outfit St Kevins Old Boys SC. Kick-off is set for 3.00pm AEDT, with the match being played at Elcho Park – Pitch 1.

“The FFA Cup is a truly unique competition in the Australian sporting landscape,” FFA Chief Executive Officer James Johnson said. “Since its inception in 2014, the FFA Cup has engaged thousands of grassroots, semi-professional, and professional players around the nation, and ensured that clubs of all levels and sizes have had the chance to compete on the national stage.”

“Clubs competing in the FFA Cup Preliminary Rounds range from teams in grassroots lower leagues up to the second tier of Australian football, the National Premier Leagues (NPL).

“I am personally excited with the development that we will be live streaming selected matches throughout the Preliminary Rounds, including this weekend’s match in Geelong, as it will not only give fans of the game more opportunities to watch live football, but provide a digital stage for players to showcase their abilities.

“Our goal is to surpass 700 participating clubs in the FFA Cup for a fourth year in a row in 2020,” Johnson concluded.

Like in 2019, leading sports equipment brand Mitre® will be the ‘Official Ball Supplier’ for this year’s FFA Cup. This year’s official match ball, the Mitre® Delta Max, will be unveiled in due course.

Slot allocations for the FFA Cup 2020 Final Rounds have been amended from previous years to account for the expansion of the Hyundai A-League. In December 2019, FFA confirmed that the clubs that finish 10thand 11th in the Hyundai A-League 2019/20 Regular Season will compete in a qualifier to reach the FFA Cup 2020 Round of 32. This decision was made to ensure that no slots were taken away from the Member Federations, while putting more on the line for the lower ranked Hyundai A-League clubs throughout the Regular Season.

Western United will make their FFA Cup debut in 2020, while Macarthur FC will enter the competition in 2021. 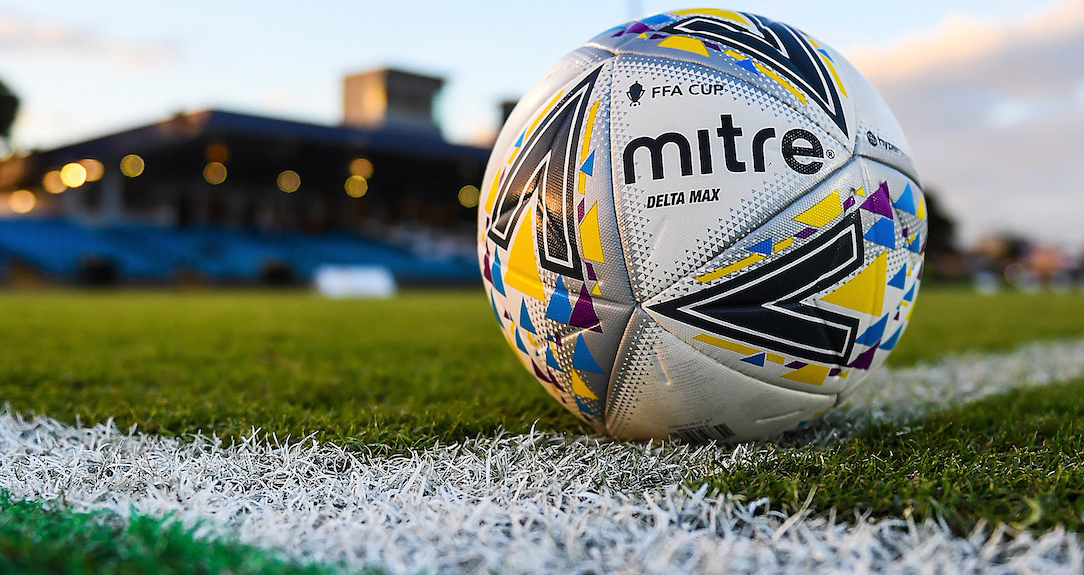 The remaining Member Federation slot will be taken by Wollongong Wolves FC. The Wolves received automatic entry into the FFA Cup 2020 Round of 32 after being crowned NPL Champions of Australia in 2019.

The final number of registered clubs plus draws and match dates for the Preliminary Rounds in all States and Territories will be confirmed in due course. Fans can keep up to date with the latest FFA Cup news via www.ffacup.com.au.

Club entry windows are still open in the following states: 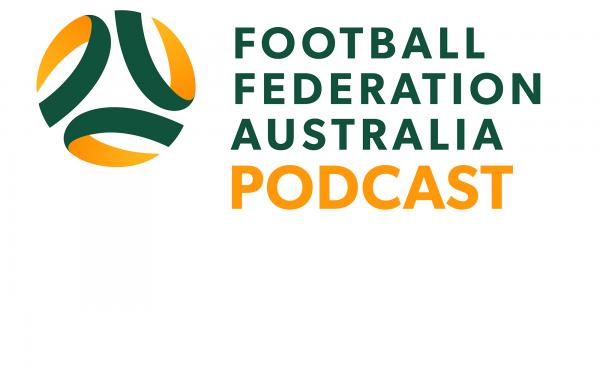 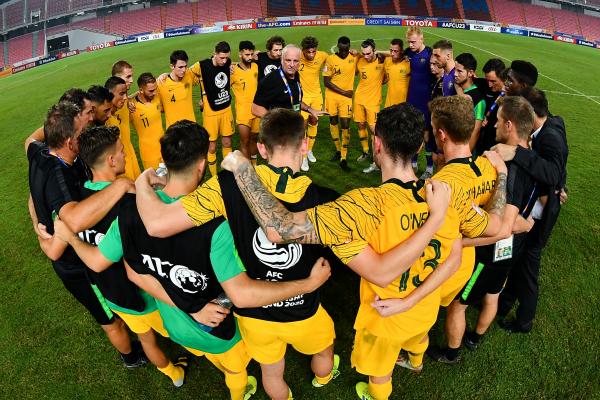 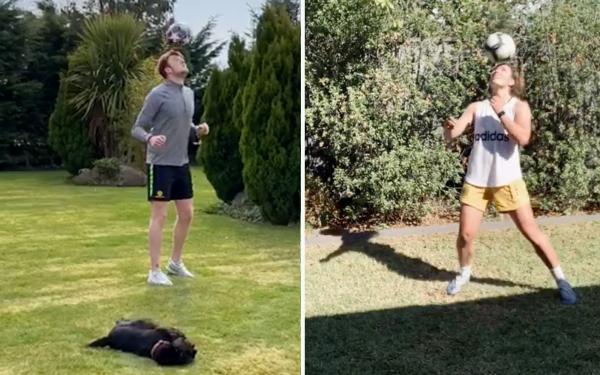 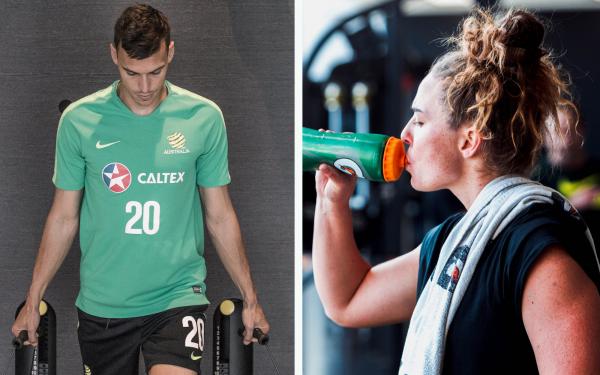 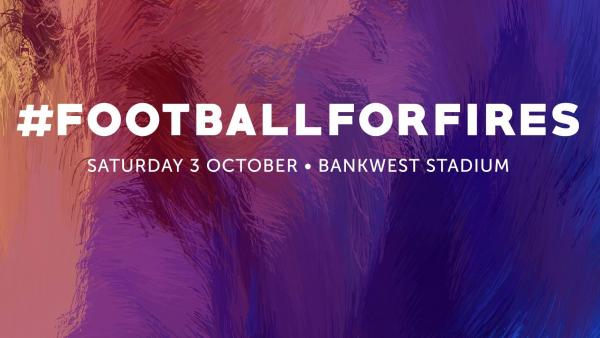 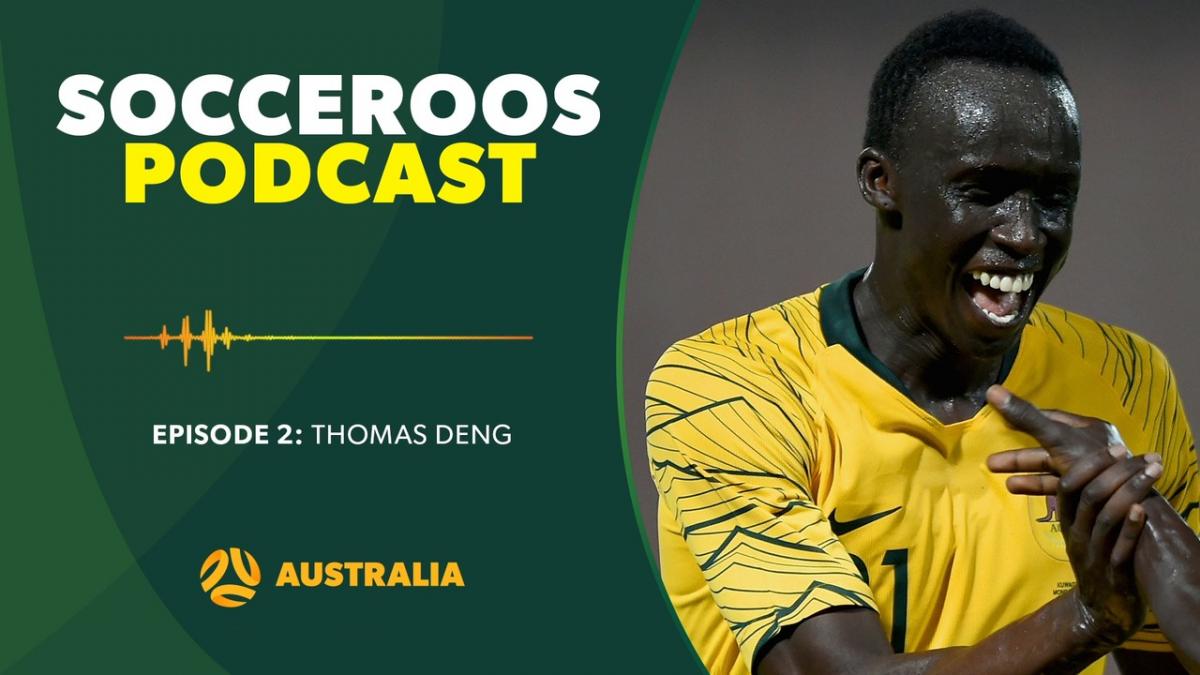