Football Federation Australia (FFA) today announced that football will be the first major Australian sport to jointly name its most prestigious awards event in honour of two legendary female and male Australian footballers.

Julie Dolan was the captain of the Westfield Matildas in their first ever international match against New Zealand in 1979. Julie was awarded the no. 1 cap for Australia’s international women representatives.

Johnny Warren was captain of the Caltex Socceroos and played in Australia’s first ever FIFA World Cup finals match against East Germany in 1974.

Fox Sports personalities Amy Duggan, a former Matilda, and Adam Peacock will co-host the Dolan Warren Awards 2016 which will be staged at Carriageworks in Sydney on Tuesday 26 April. 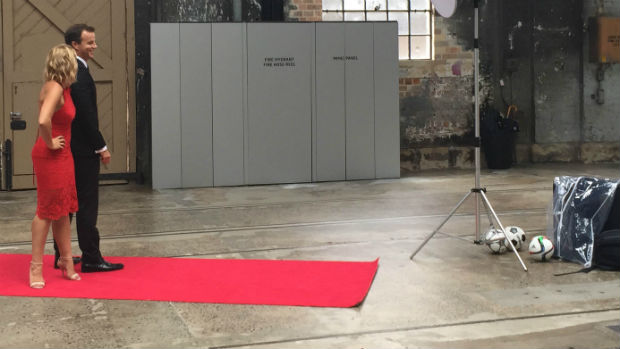 In another first, Fox Sports will broadcast the hour-long event live and exclusively from 7pm.

Westfield will once again be the official partner for the red carpet with all the glitz and glamour of the arrivals.

FFA CEO David Gallop said it was a significant step to rename the awards night.

“Australian football is proudly saying that the women’s game is not living in a niche, it’s central to our game and our future,” said Gallop.

“We have held joint awards for the Hyundai A-League and Westfield W-League for the past five years and as these nights have grown in stature and popularity, it’s timely to rebrand them as the Dolan Warren Awards.

“The renamed awards not only equally honour two legends of the game, Julie Dolan and the late Johnny Warren, but give equal recognition to the Hyundai A-League and Westfield W-League. That’s an important message to every boy and girl in the grassroots. Our game is for everyone and we are making a virtue of that.”

Gallop thanked broadcast partner Fox Sports for undertaking the live and exclusive coverage and Westfield as the official partner for the red carpet.