Beautiful views, unforgettable experiences and memories to last a lifetime – there’s so much to love about an Aussie road trip. Australia is filled with boundless ends to explore and has many stories to tell. In this piece, Westfield Matildas and Olympique Lyonnais defender Ellie Carpenter recalls some of her road trip experiences and discusses what’s great about her hometown of Cowra. Head here to explore more great places in regional Australia with funny geek and football fan, Adam Spencer.

As an aspiring young footballer, Ellie Carpenter, who hails from the small town of Cowra in the Lachlan Valley in the central west of New South Wales, would spend up to 20 hours a week on the road in pursuit of her football dreams.

Travelling from Cowra to Canberra or Sydney and back up to three times a week as Ellie honed her talent was the norm for the Carpenter clan, whose efforts in supporting her quest for sporting success have most certainly paid off.

At just 20, Carpenter has already amassed 42 appearances for Australia’s senior women’s national football team, the Westfield Matildas. She’s also represented the green and gold at an Olympic Games (Rio 2016) and a FIFA Women’s World Cup (France 2019), played professionally at club level in Australia and the United States, and these days turns out of for Europe’s leading women’s football club, French side Olympique Lyonnais.

But it all started with regular commutes from Cowra to the capitals of both the nation and New South Wales, and Carpenter explained that despite the road trips being both long and repetitive, she was seldom bored.

“It was always very eventful in the car when we would drive one hundred, two hundred, or three hundred kilometres for me to train or play,” Carpenter said.

“My Mum, Dad, Brother, and sometimes my Nan, would be in the car on our road trips, and we created little traditions to stay entertained.

“We would always play a game called ‘Quiz’. Mum and Dad would be in the front with my Brother and I in the back, and they would ask general knowledge questions like ‘what’s the capital of Spain?’. My Brother and I would have to say ‘Buzz’, and then answer the question. We played that for hours every car trip, and we would always beg my Mum and Dad, saying ‘Can we play Quiz, can we play Quiz?’.

“Also, with music we would play a game where the song would be playing and Mum and Dad would pause it, and then we’d have to say the next line of the song – that was a good one.”

‘Quiz’ or music trivia could be games that people taking a regional New South Wales road trip to Carpenter’s hometown of Cowra could play.

Located approximately four hours from Sydney by car (hint: from Sydney you can take the ‘south’ route via Bowral and Goulburn, or the ‘north’ route passing through the Blue Mountains and Bathurst), Carpenter believes Cowra is well worth a visit.

“On top of my list of things for people to do would be the Japanese Gardens,” Carpenter said. “It’s definitely a really interesting and cool place to go. It has a lot of history, and I always remember going there when I was little, on school excursions – it’s a really great place for little kids. 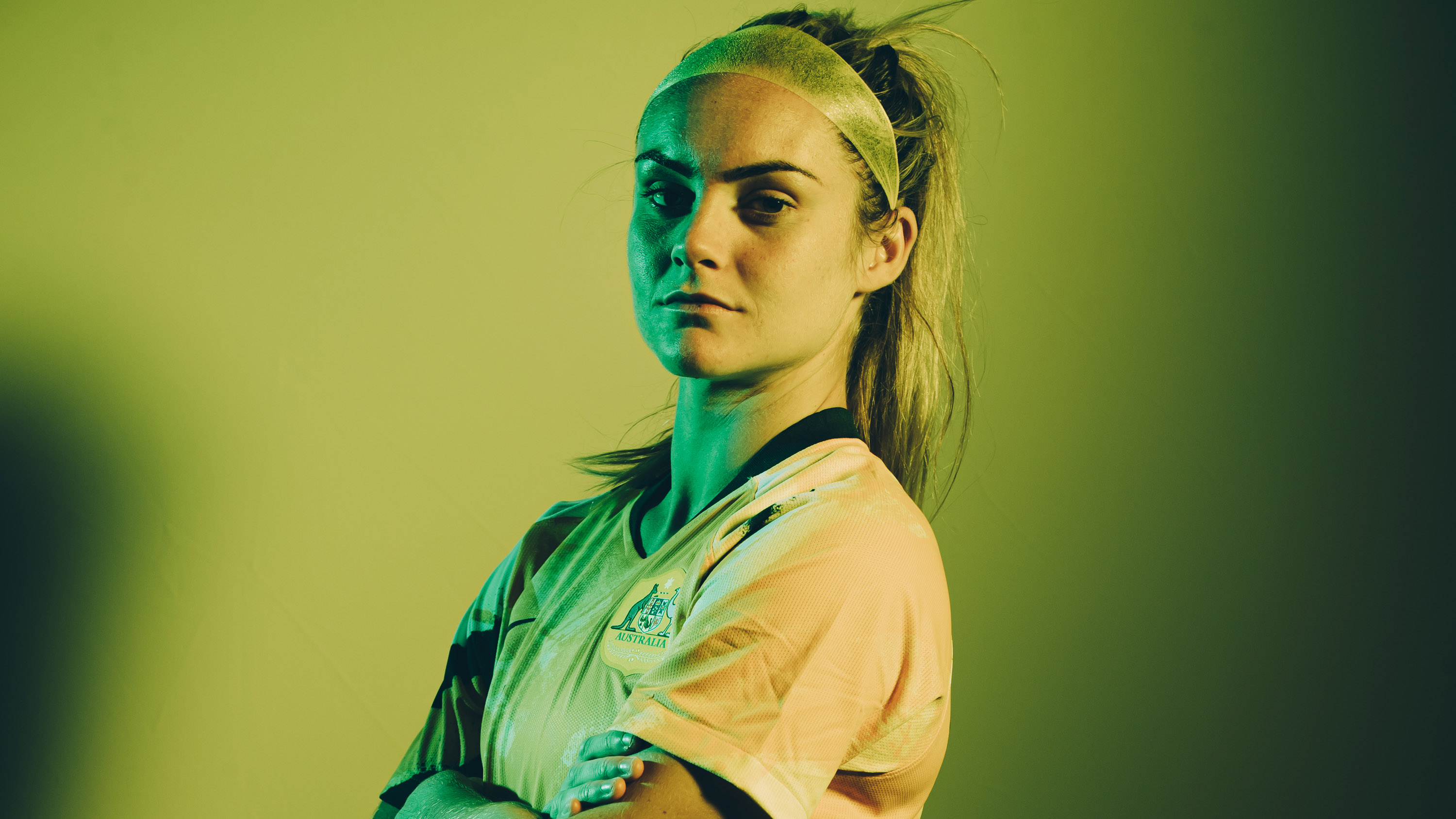 “Also, there is a lot of history in Cowra, especially the POW (Prisoner of War) Camp. That’s an historical place to go.

“In terms of events, Cowra is pretty big for the (horse) races. My family was quite big into the horse racing, so a visit to the Cowra Jockey Club can be a fun day out.

“I was young when I lived in Cowra, but I knew that people came to Cowra for the wineries and vineyards, too – that’s a big thing in the region.

“And the Cowra Show, held in September, was always looked forward to. The dates used to be the 6th and 7th of September (and) they were the best two days of the year!”

With busy years of international football for both club and country ahead of her, it could be a little while before Carpenter has the chance to drive back to Cowra to reacquaint herself with some of the locations and events, as well as the cafes and eateries, that were central to her childhood.

But for people stopping or staying in Cowra sometime soon, Carpenter recommends a milkshake or scone at the ‘Breakout Brasserie’ café – “no joke, I was there every day after school!” – or a meal at ‘The Quarry Restaurant & Cellar Door’.

“The owners are very nice at the Quarry, and we used to go there on special occasions,” she said.