Graham Arnold was pleased with the fighting spirit of his Australian U-23 men’s side as their 10-day training camp came to a close on Tuesday afternoon.

A late surge from Arnold’s outfit saw them come from behind to secure a 2-1 victory over Macarthur FC at Netstrata Jubilee Stadium.

After a tight opening hour of play, trialist Lachlan Rose opened the scoring for the A-League newcomers on 67 minutes.

But two goals in two minutes, courtesy of a Connor Metcalfe stunner and Ramy Najjarine tap-in, turned the tides decisively in favour of the national youth side.

Arnold was impressed with how his squad responded after making a number of changes following Thursday’s 3-0 defeat to Sydney FC.

"You saw the other night when we went down 3-0, if they dropped their heads it could have been seven or eight,” he said.

“I have always been big on culture, mateship and an environment where the players will work for each other and fight for each other first and foremost.

“The energy levels that the boys showed today was fantastic. We made a lot of changes from the other night and gave everyone a go.

“The fact that you can make seven or eight subs and the players go on the field, do exactly the same role and work for each other, shows the type of environment that we've built and are continuing to build.”

With Tokyo 2021 on the horizon, Arnold is grateful for the opportunity to assemble his roster for the first time in almost 11 months.

He believes his squad are shaping up well as he eyes his goal of leading the first ever Australian football side to an Olympic medal.

“Overall, these 10 days has been a very good camp for us,” he explained.

“We've had four or five really good training sessions to throw a new style at them.

“With no injuries the boys will go back to their clubs in really good shape.

“I couldn't be happier with the two games, (which were) two great hit-outs for us.”

The Socceroos boss also explained how the camp provided a valuable opportunity for talent identification as he prepares to narrow down his roster from a talented pool of players.

“It's been a fantastic week has been really, really worthwhile,” he said.

“I look at this now we had 26 players that'll be fighting for 18 positions. I've got an opportunity to bring in three over-age in if we want so that takes us to 29 and we've got at least 10 overseas that'll be banging on the door to come back.

“So it's going to be a tough job to settle on the final 18 but the kids pushed their case forward very well and that's all you can ask.”

Arnold feels the COVID-enforced delay of the Olympics may well prove to be a blessing in disguise for Australia’s prospects.

“I always try to look at everything in a positive way,” he reflected.

“You can look at it (COVID) two ways: you can use it as an excuse, or you can see it as an opportunity to change and take benefits from it.

“Personally I think that this group will be much better prepared for the Olympics than what they would have been this year.

“Players will now get that game time at A-League clubs and they’ll have been together a bit longer as a group.

“So all we need now is some more good preparation to make sure that the boys are ready.”

Moving forward, the squad will look to gather for mid-week training camps before they next take to the pitch during the FIFA international window in March 2021. 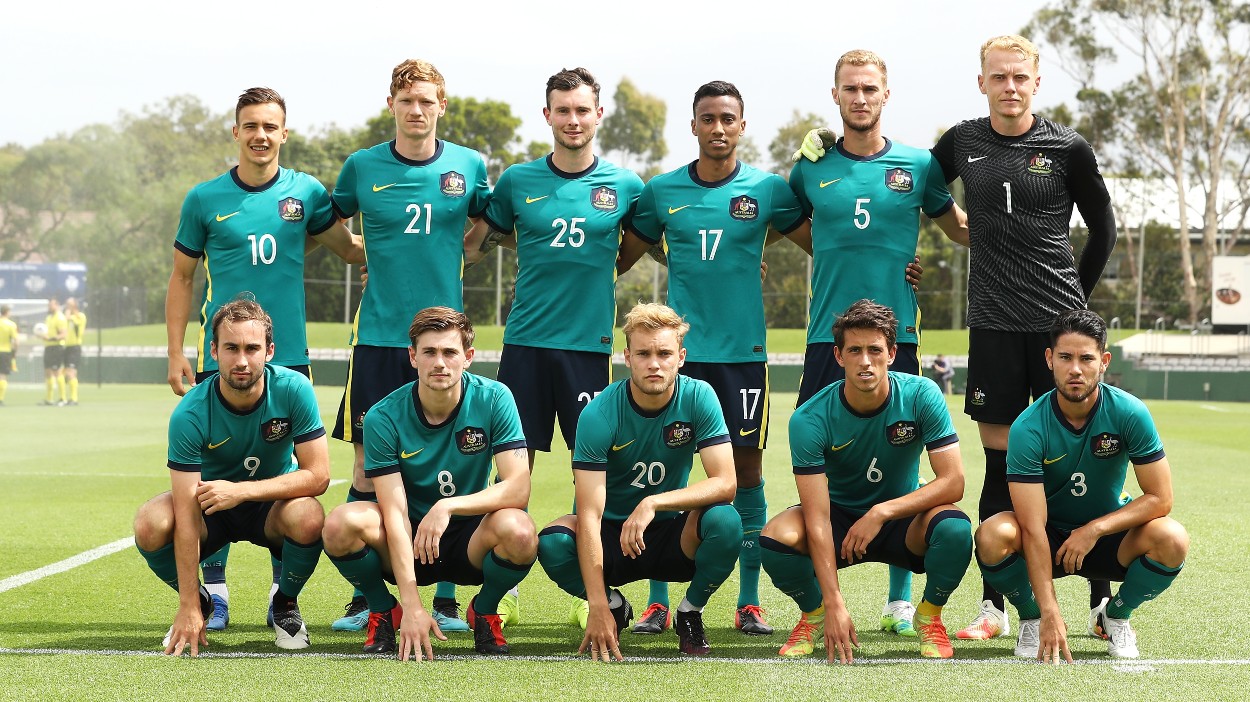 In the latest instalment of the 'Generations of Australians' series, we look into the life of Rale Rasic OAM and his impact on Australian football.