With the English Championship season getting underway this weekend, we’re looking back at how the clubs that feature Caltex Socceroos are shaping up ahead of what promises to be another action-packed campaign.

Having had their promotion push foiled at the final hurdle in 2017/18, Mile Jedinak and Aston Villa face an uphill battle in their quest to return to England’s top tier this season.

Villa’s 1-0 loss to Fulham in May’s Championship play-off Final at Wembley was a result that shrouded the club in uncertainty, made worse by restrictions placed on the club’s transfer activity at the start of pre-season.

Such restrictions have been lifted by the English Football League, but key departures in John Terry, Christopher Samba, Carles Gil, Gabriel Agbonlahor and Jordan Amavi leaves Steve Bruce’s side with work to do ahead of their Championship opener against Hull City on Tuesday morning (4:45am AEST).

Now in their third consecutive year in the Championship, the Midlands club will need to rely on a string of core players – headed by captain Jedinak – to mount another promotion campaign.

🇦🇺💛💚 thank you to everyone back home and abroad that has supported us on this journey. Not the ending we all wanted however we are Always grateful to share this experience with so many and with such a great group of people. 🇷🇺 @fifaworldcup

Villa’s financial struggles had the Caltex Socceroos skipper linked with a move away from Birmingham earlier in pre-season, but the soon-to-be 34-year-old now appears likely to play the 2018/19 campaign at Villa Park.

Villa manager Steve Bruce granted Jedinak extra time off to recover from the Caltex Socceroos’ FIFA World Cup™ exploits, and he says the Aussie skipper is set to stay.

"The one thing that the new owners have said is that nobody is for sale," he told media.

"That's music to my ears. We don't want to lose our best players. We all know in football that unfortunately these things do happen.

"But we will now be doing our utmost to make sure these things do not happen and not let them go anywhere."

It has been suggested that, given Villa’s current shortage of options in the centre of defence, that Jedinak could be employed as a centre-back permanently for the upcoming season.

Jedinak featured at the back seven times in 2017/18 and with Bruce experimenting with three at the back during pre-season, the Caltex Socceroos’ skipper could be set to drop further back in the field.

The nominal midfielder returned to first team action alongside centre half James Chester for Villa in the club’s 2-1 friendly win over Dynamo Dresden last Sunday morning. 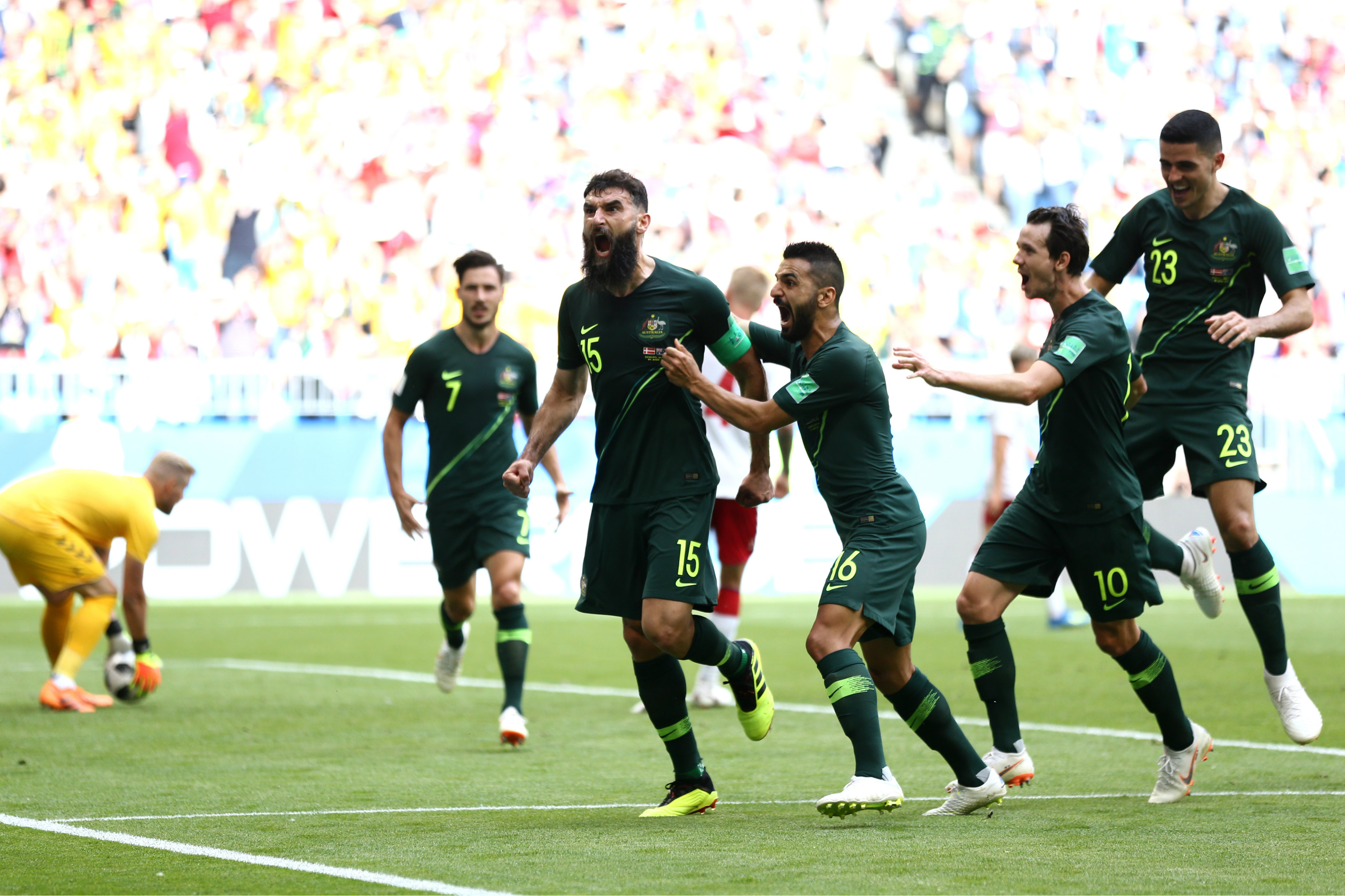