Ufuk Talay's side made it nine consecutive fixtures without loss after accounting for Western Sydney Wanderers 2-0 last time out, a result that tightened Phoenix's grip on fourth position.

The New Zealanders have won three in a row ahead of this Round 15 meeting against the Roar, whom they beat 2-1 on November 23, the start of the club's impressive, unbeaten string of form.

Robbie Fowler's Brisbane appear to be on the up after earning a 2-2 draw at home with Melbourne City last Saturday, following an excellent 2-1 win away to Western Sydney Wanderers.

The Queensland club could even steal an unlikely march into the top six if results go their way, but Roar would need to muster an outstanding performance against a side many are tipping as competition dark horses. 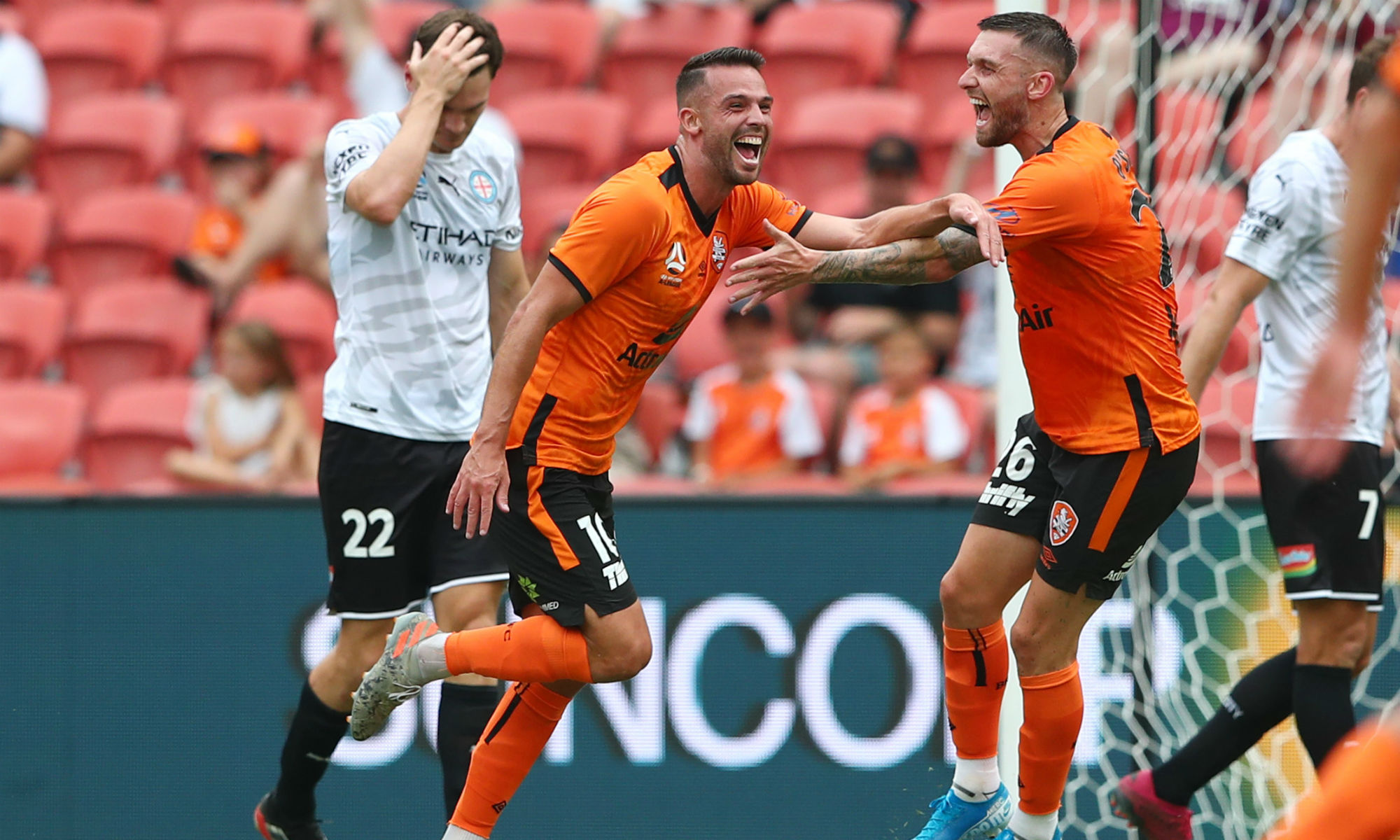