CommBank Matildas Abroad Review: Lyon wins, while FC Rosengård remains at the top of the table

Lyon kicked off their season with a convincing win, while FC Rosengård and Fortuna Hjørring remain unbeaten at the top of the respective tables.

Here is your chance to catch up on all of the latest updates as leagues continue to kick off throughout Europe.

Olympique Lyonnais claimed their first win of the Division 1 Feminine season in the opening weekend, with a 3-0 win over Stade Reims.

Ellie Carpenter came off the bench in the 72nd minute, after missing Lyon's pre-season friendlies due to the Olympic Games, this was Carpenter's first appearance of the season.

Lyon sit in third place, with PSG and Paris FC having a larger goal difference.

Their next game in the Division 1 Feminine is against Saint-Étienne at 9:00 pm AEST on Sunday, September 5.

Mary Fowler's Montpellier HSC claimed a 2-1 win over Dijon, however Fowler was not apart of the matchday squad.

Lyon kick off their UWCL run later this week.

Charli Grant and Teagan Micah's FC Rosengård remains unbeaten at the top of the table, after a 4-0 win over Vittsjö.

Micah remained on the bench in the win, while Grant came on in the 85th minute.

Emily Gielnik made an appearance for Vittsjö off the bench in her side's loss.

Dylan Holmes BK Häcken remain in second place, after a 5-1 win over Hammarby. Holmes came on in the 70th minute to see out the win.

Both FC Rosengård and BK Häcken kick off their UWCL later this week.

Indiah-Paige Riley came off the bench in Fortuna Hjørring in their 4-2 win over Thisted. Fortuna sit at the top of the table, with 4 from 4 wins.

Alex Huynh was an unused substitute in the win, coming back from an injury and making her first appearance in the matchday squad since signing from Napoli.

Jenna McCormick made her second start for AGF Fodbold in their 2-2 draw with Brøndby. AGF sit in fifth spot, with a game this Saturday against 2nd place HB Køge to test the side.

Emma Checker was the captain in Selfoss 6-2 win over ÍBV, her side currently sits in fourth spot with a game this Saturday against the side at the bottom of the table Tindastóll.

Ella Mastrantonio made her debut for Lazio in their 2-1 loss to Sampdoria, Mastrantonio played the full 90 minutes in her first outing in Serie A.

Aivi Luik played a full 90 minutes in Pomigliano's 3-0 loss to Juventus, making her debut for the club in their first game of the season.

PSV got their season underway with a 3-0 win over Zwolle, Amy Harrison made an appearance off the bench, coming on in the 88th minute. 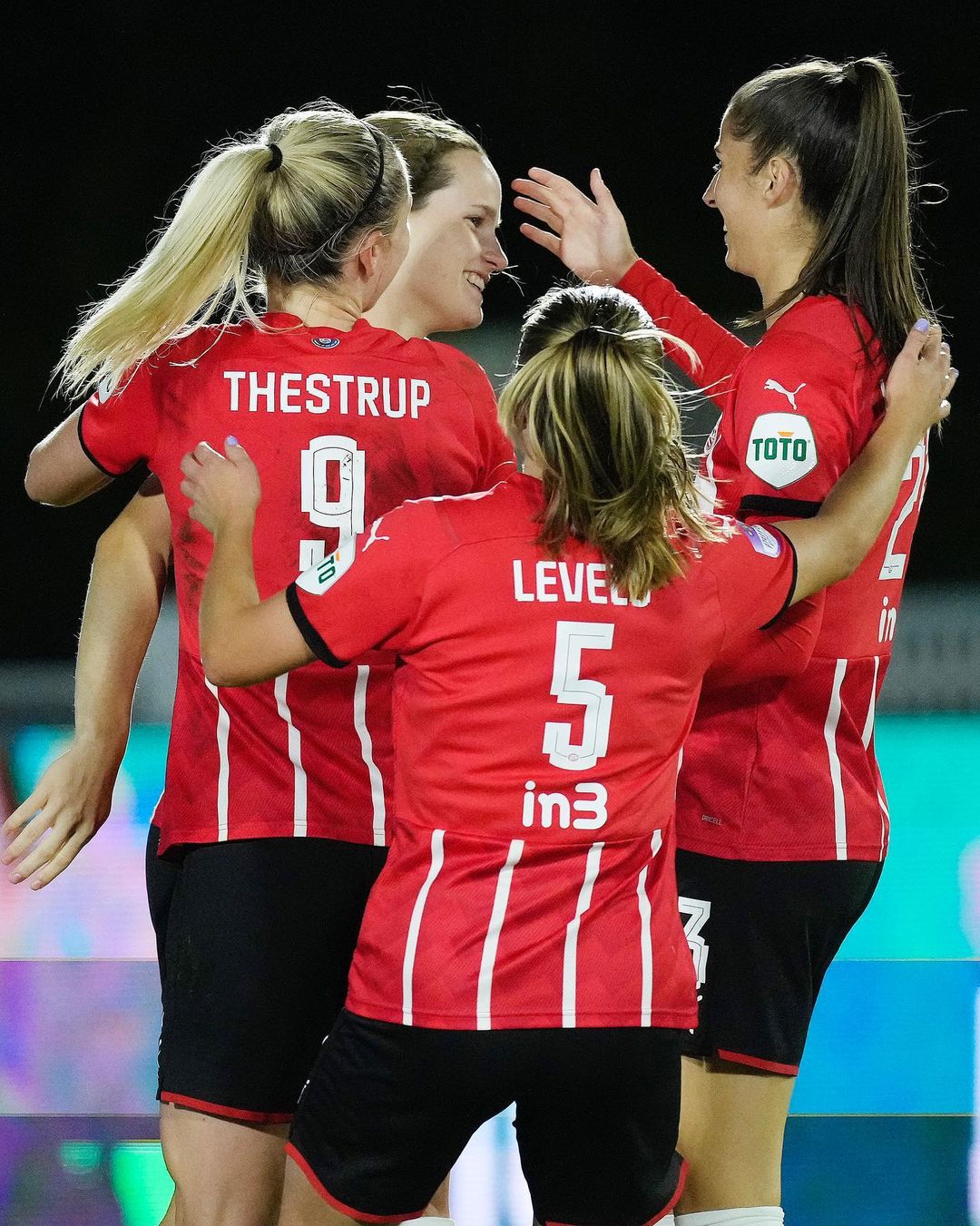