This upcoming weekend of football may well see a number of first for our Socceroos arise.

Meanwhile, Awer Mabil will hope to kick off his first Turkish Süper Lig campaign in style, lining up a potential debut for new club side Kasmipasa.

In the English Championship, Riley McGree's new side Middlesbrough could see themselves within the promotion play-off positions for the first time after this weekend's matches.

The team from the North-East hosts a Derby County side (Sunday 2am AEDT) that currently occupies the relegation places, with a win raising the chance to overtake promotion rivals Nottingham Forest, who currently sit above them on goal difference alone.

Further North, Tom Rogic will gain some much-deserved rest this weekend as Scottish football takes a ten-day hiatus, after a busy period that included five games in less than two weeks for Rogic's side Celtic. The midfielder was involved briefly in the Hoops' 3-2 away victory at Aberdeen mid-week, being introduced by fellow Aussie Ange Postecoglou in the 89th minute, as the side closed in on 20 matches unbeaten.

The Aberdeen appearance tops off a remarkable three week period for Rogic, which includes seven matches spanning three separate continents, with all of those proving to be of significant importance as Australia searches for FIFA World Cup qualification and Celtic took an important step towards another league title. 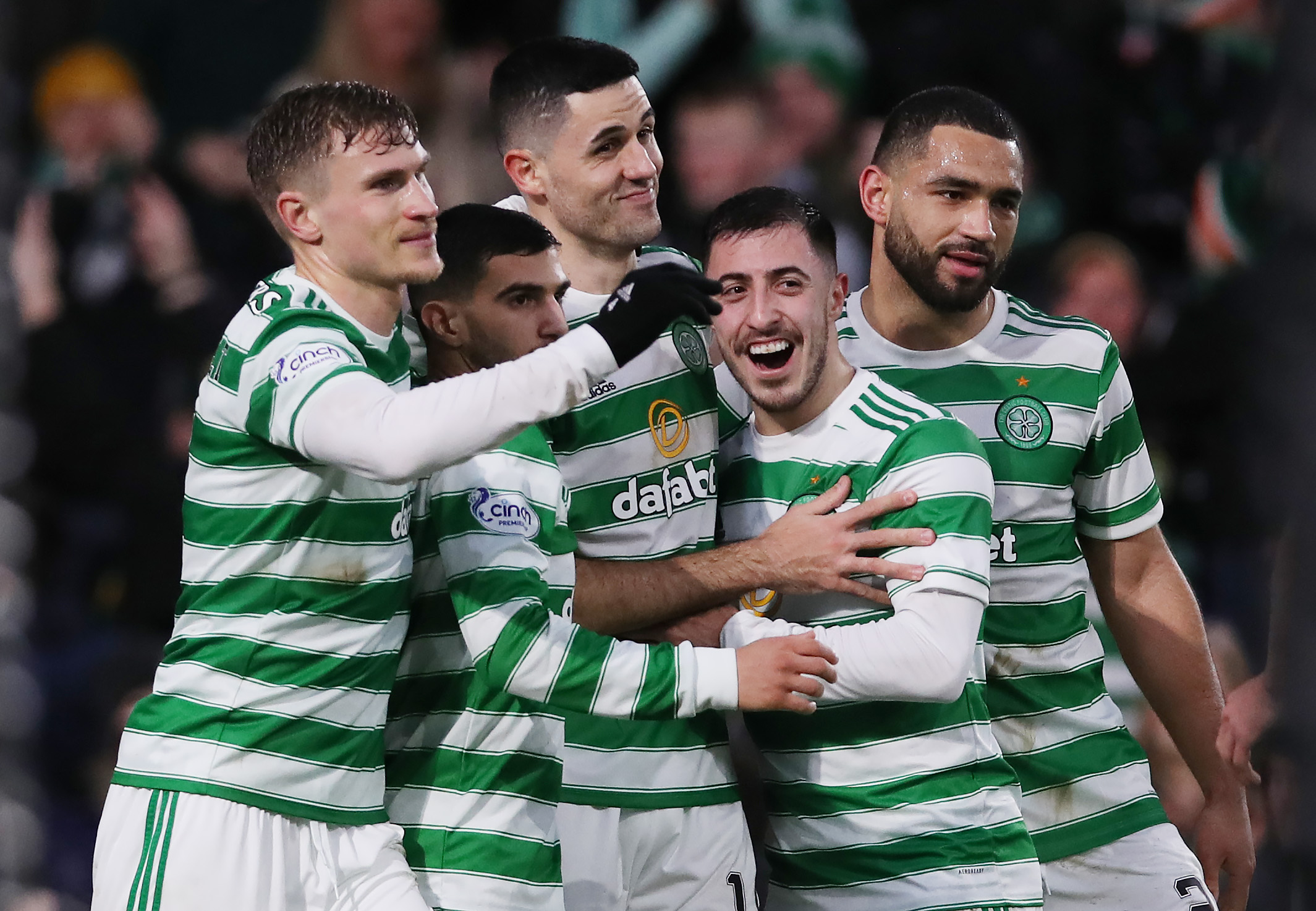 Eintracht Frankfurt are currently well-positioned to challenge for UEFA Champions League football next season, thanks in no small part to the match-winning performance by Ajdin Hrustic against Stuttgart last matchday. The upcoming weekend of Bundesliga matches sees Hrustic's Frankfurt host one of Germany's fallen giants Wolfsburg (Sunday 1:30am AEDT), in a match where three points may well be crucial, with Frankfurt trailing Germany's top four by the margin of three points.

After a first half of the season where promotion seemed to be the destiny of St Pauli and Jackson Irvine, the Hamburg based outfit now see themselves without a victory in five league matches, as third place Werder Bremen close a gap between the two which was once seven points, down to goal difference alone.

Irvine's side will need to buck the trend sooner rather than later, with their next match, away to high scoring mid-table side Jahn Regensburg (Sunday 6:30am AEDT), having the potential for more points lost on the promotional hopefuls.

Brandon Borrello meanwhile will hope for a further uptick in his side's form, as Dinamo Dresden sit just four points above the 2. Bundesliga relegation zone. Borello travels to Paderborn this weekend (Saturday 11:30pm AEDT), knowing a victory may well be enough to escape any thought of third division football.

European competition is not yet out of reach for Mat Ryan and Real Sociedad, but a sole victory in their last nine league matches, is a trend that must be quickly amended, if the keeper is to enjoy another UEFA Champions League campaign. The task starts with a particularly winnable fixture for Real Sociedad, as relegation battlers Granada travel to the Basque region (Monday 4:30am AEDT).

Trent Sainsbury will get his best chance of securing a first win since December for Belgian club side Kortrijk. Sainsbury's team travels to Beerschot (Monday 7am AEDT) who sit rock bottom in the league by a margin of ten points. European qualification is still very much possible for Kortrijk with eight matches remaining, yet dropped points on Monday, may put a huge dent into their aspirations. 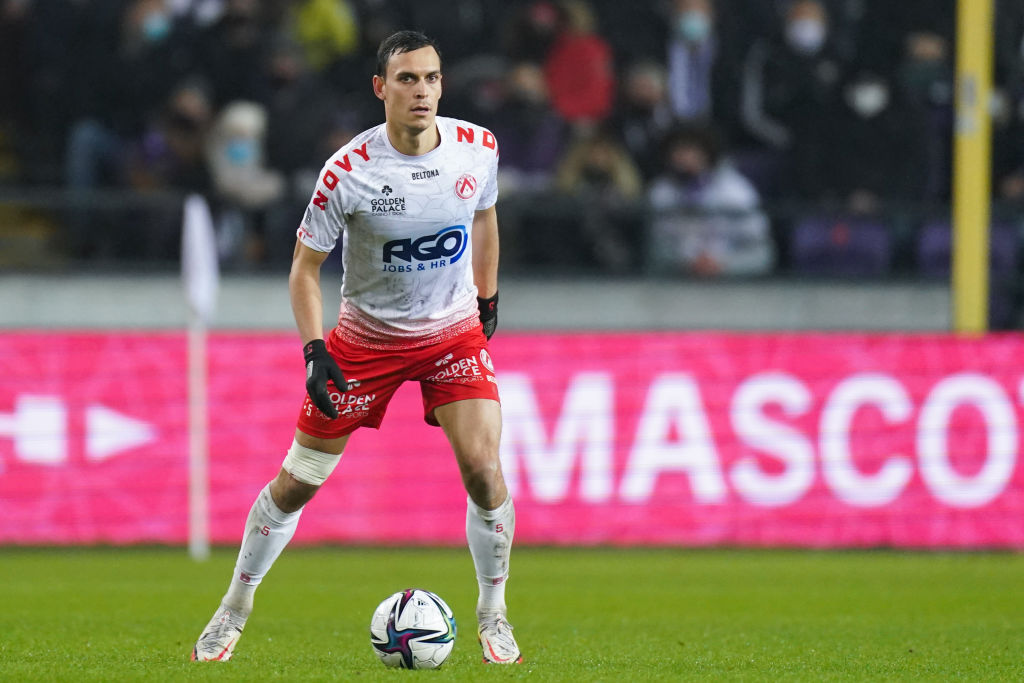 The task to survive another campaign in the Belgian First Division does not get any easier for James Jeggo and AS Eupen. This weekend sees league giants Genk travel to the border town (Sunday 2:15am AEDT), who themselves are desperate for a victory, in order to keep track with the league's title challengers.

To the Dutch Eredivisie, where Danny Vukovic's side NEC Nijmegen travel away to fellow mid-table outfit Heerenveen (Monday 12:30am AEDT). The two sides sit just two points away from each other, as any dropped points for either will see their hope of European football next campaign disappear.

The Turkish Süper Lig has another Aussie in its midst for the rest of the season, with winger Awer Mabil making the January switch to Kasmipasa. Mabil joins a team in very good form, with early fears of relegation having subsided after 4 wins in their last 5 matches. Mabil may well be in-line to make his club debut this weekend when his side plays host to Alanyaspor (Monday 3am AEDT).

Aziz Behich and Giresunspor will be looking for a win at home this weekend against Fenerbahce, a member of Turkey's three superpowers, who themselves have struggled so far this season and have a passionate fanbase that expects trophies.

Finally to Italy's Serie B, where Socceroo Fran Karacic will continue his side's fight for promotion this weekend, as Brescia sit third, just one point behind the automatic promotion places. Karacic and co. will be hoping to extend their unbeaten run when they face mid-table side Alessandria (Monday 1:30am AEDT).