Aaron Mooy made his Brighton & Hove Albion debut as Mat Ryan’s late heroics earned the Seagulls a share of the points against West Ham United.

Javier Hernandez put the Hammers ahead on 61 minutes but Leandro Trossard’s struck four minutes later to restore parity in the Premier League clash at the AMEX Stadium.

Caltex Socceroos midfielder Mooy was introduced for Trossard on 84 minutes to make his Seagulls bow and, moments later, Ryan was called upon to make a flying save to thwart Robert Snodgrass. 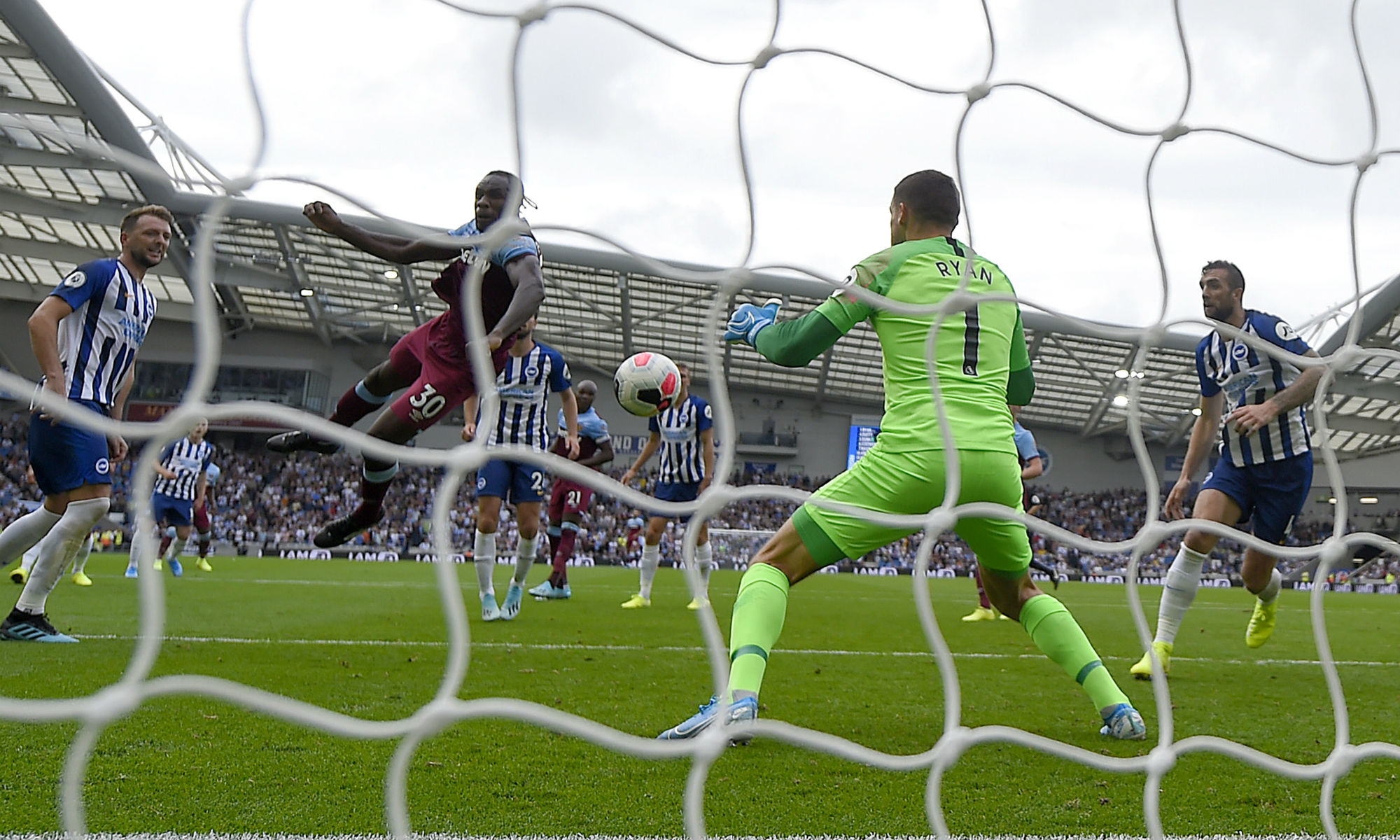 Brighton dominated the first half as Dan Burn almost headed the Seagulls into an early lead and Dale Stephens fired over.

It was looking bleak for the home side when Trossard fluffed his lines from close range and Hernandez hit the Seagulls with a sucker punch.

The Mexican added a lethal finish from Manuel Lanzini’s through ball, but Trossard finally found the back of the net with a superb effort on 64 minutes.

With Brighton chasing the victory, substitute Neal Maupay blazed over from close range and Davy Propper saw his header from six yards saved.

Mooy made his introduction before Ryan’s late show secured the Seagulls a share of the spoils. 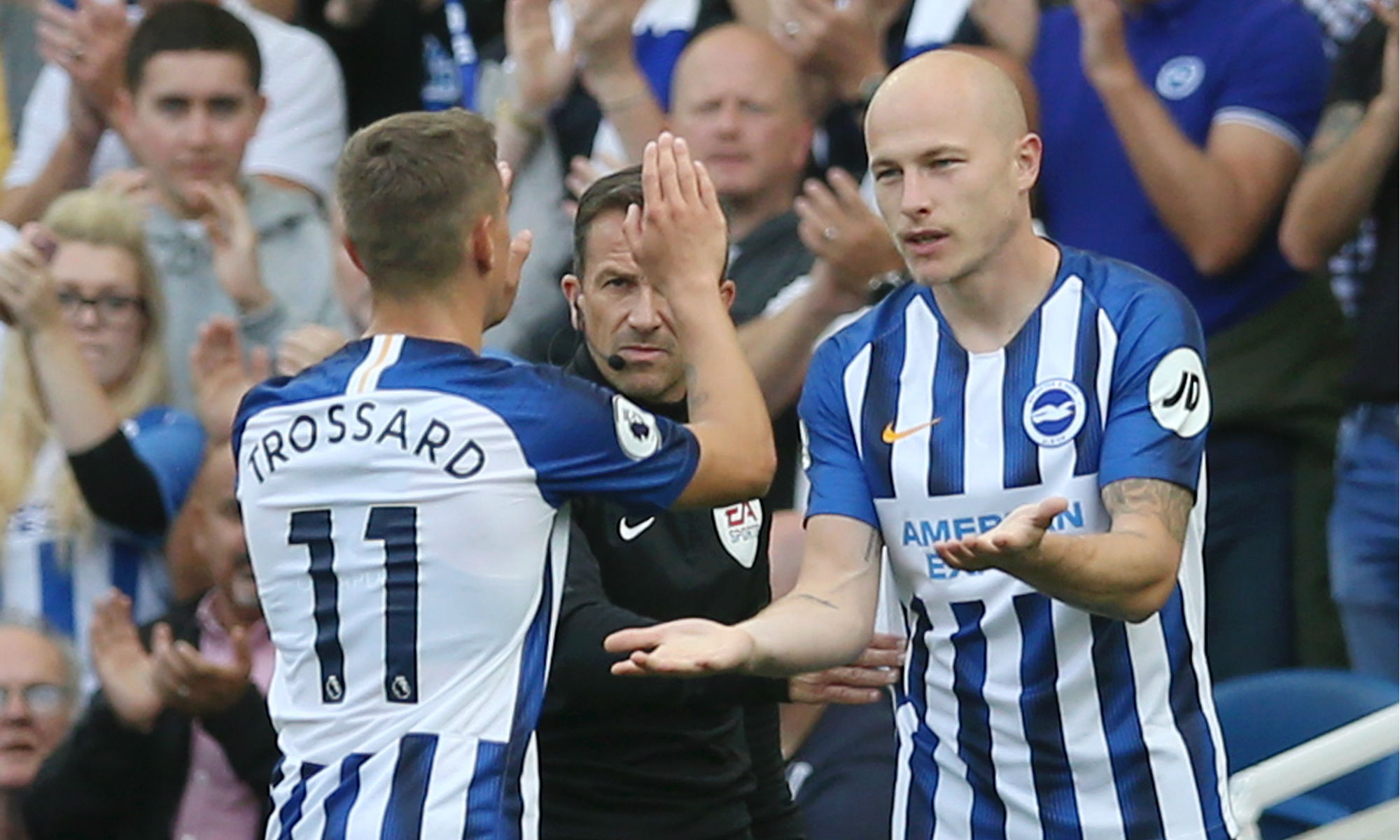 LATEST: Australia come from behind to book ticket to AFF U-18 Championship Final
AUSSIES ABROAD: Leckie deployed in new role in Hertha's thriller against Bayern Munich

In another league debut for a Caltex Socceroo, Brandon Borrello got his German Bundesliga career off to a winning start as Freiburg SC beat Mainz 3-0 at the Dreisamstadion.

The 24-year-old was named in the starting line up by head coach Christian Streich, but it took a late rally for the home side to kick off their campaign in dream style by collecting all three points.

Borrello, who won his first and only Caltex Socceroos cap to date in the June 2019 friendly against Korea Republic, was replaced on 65 minutes by Lucas Holer and the substitute made the break though on 81 minutes.

A point for Irvine, Wright sidelined

Jackson Irvine’s Hull City had to settle for a draw at Brentford in the English Championship.

Jarrod Bowen had put the Tigers in front on 53 minutes but Bees forward Ollie Watkins netted from close range on 72 minutes to lock the game up at 1-1.

Irvine played the full 90 minutes as Kamil Grosicki’s late free-kick cannoned back off the post as the visitors were denied all three points.

Massimo Luongo was introduced on 59 minutes as Sheffield Wednesday went down to a 1-0 defeat at Millwall.

Matt Smith’s header gave the Lions a 37th-minute lead at The Den, but a red card for Jed Wallace six minutes later let the Owls back into the game.

Luongo came on for Liam Palmer as the visitors chased a result but the home side held on to end Wednesday’s perfect start to the season.

OLYROOS: D'Agostino backs Australia to dazzle in trans-Tasman exhibition
SCOUTING UPDATE: The players who have stood out to Graham Arnold

The Caltex Socceroos defender suffered a thigh injury in training and is set to miss 10-12 weeks, Robins manager Lee Johnson revealed in his post-match press conference.

Meanwhile, in League One, Mark Milligan’s Southend United suffered a 4-0 defeat at the hands of Lincoln City.

Milos Degenek’s Red Star Belgrade hit a late winner to make it four wins from four in the Serbian Superliga.

Tomane’s 85th-minute strike clinched the 3-2 victory for Crvena Zvedza in a back-and-forth match against Spartak Subotica, as Degenek remained an unused substitute at Gradski Stadium.