Milos Degenek kept a clean sheet as FK Crvena Zvezda maintained their lead in the Serbian SuperLiga while Bailey Wright’s Sunderland moved up into the League One playoff spots over the weekend.

Wild weather across England and Scotland meant that some of our Socceroos were forced out of action.

Storm Darcy forced the postponement of Martin Boyle and Jackson Irvine’s fixture this weekend with their Hibernian originally set to take on Ross County.

A weekend off would not have been what the in-form Boyle would have hoped for with the Socceroos striker currently on a hot streak for his club.

A frozen pitch at Bloomfield Road saw Kenny Dougall miss out this weekend as the fixture between Blackpool and Peterborough was called off.

Freezing temperatures were also to blame for the postponement of Danny Vukovic’s match in Belgium.

In Serbia, Milos Degenek played the full game for FK Crvena Zvezda as they squeezed past Radnicki Nis 1-0 in their SuperLiga affair.

Degenek’s side still remain undefeated in the Serbian top flight after 21 rounds and hold a nine point advantage over nearest challengers Partizan Beograd.

In League One, Wright’s Sunderland moved up into the playoff positions courtesy of their 4-1 victory against Doncaster Rovers.

All four goals arrived from Charlie Wyke as the Black Cats jumped into the top six for the first time this season.

In the Bundesliga, Mathew Leckie played the final 10 minutes for Hertha Berlin as they came from behind to draw 1-1 with Stuttgart.

Ajdin Hrustic came on in the 90th minute for Eintracht Frankfurt as they sealed a 2-0 win at home to Koln.

In the Danish Superligaen, Mabil came on in the 82nd minute for Midtjylland as they won 1-0 against Horsens.

Mabil thought he had doubled his side’s lead in stoppage time only for VAR to intervene with the Socceroos winger ruled offside.

Daniel Arzani and Alex Gersbach were both absent for AGF Aarhus as they shared the points in a goalless draw at Odense.

Maty Ryan had to settle for a place on the bench after Mikel Arteta restored Bernd Leno into the starting line-up for Arsenal’s 4-2 victory against Leeds United.

Harry Souttar put in a full shift in the heart of defence for Stoke City as they were soundly beaten 4-1 at Norwich City. 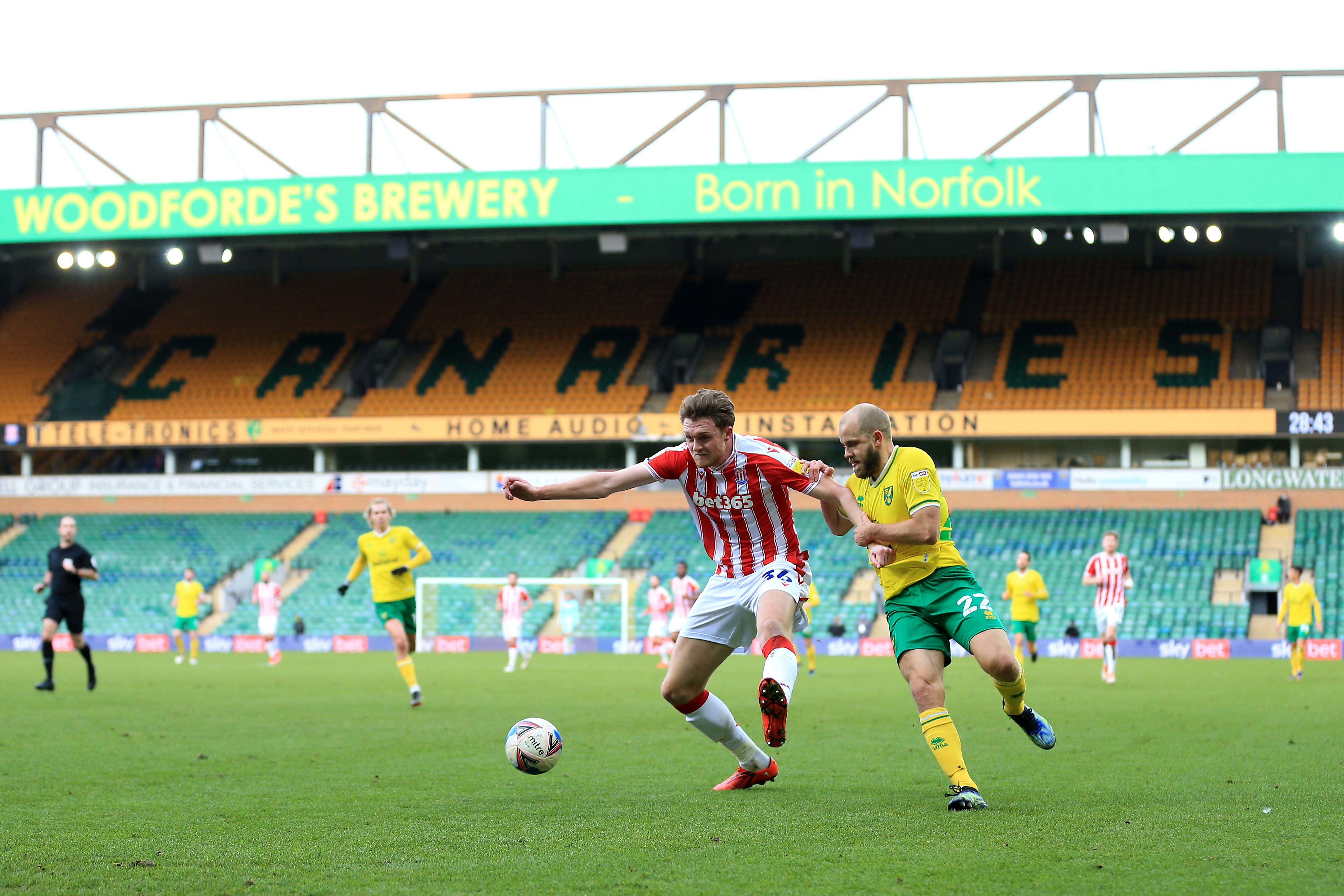 Tom Rogic started and played 76 minutes for Celtic as they came from behind to triumph 2-1 against St Johnstone.

Trent Sainsbury was an unused substitute for Kortrijk as they went down 3-1 to OH Leuven in their Belgian Pro League clash on Friday night.In the Turkish SuperLig, Aziz Behich was serving a suspension for Kayserispor as they drew 0-0 against relegation rivals Ankaragucu.

James Jeggo was also absent due to a suspension as his Aris Thessaloniki recorded a 0-0 stalemate with Panetolikos.

Brandon O’Neill was not in the matchday squad for Buriram United as they fell to a 1-0 defeat at home to table-toppers Pathum United in the Thai League.