Kerr came off the Blues bench in the 75th minute of their Fifth Round tie in place of Hannah Blundell as the home side closed out a close-fought game at Kingsmeadow in London.

The 83-cap Aussie striker pulled on the Chelsea jersey only five days after helping the Westfield Matildas qualify for a Tokyo 2020 Olympic Games playoff against Vietnam after the week-long qualifying group in Sydney.

Norway international Guro Reiten scored the decisive goal with a volley from ex-Reds player Sophie Ingle’s flick on just before the half hour mark.

Head coach Emma Hayes’ side will face a trip to Merseyside in the last eight on Monday, 16 March AEDT after being drawn away against Hayley Raso’s Everton.

The ex-Brisbane Roar attacker’s team progressed through their Fifth Round tie with a 5-0 win against Chloe Logarzo’s Bristol City at Ashton Gate, although both Westfield Matildas are yet to make their debuts in English football, to set up a tie with Kerr’s team.

Before the knockout competition continues, Chelsea will return to Women’s Super League action with a top-of-the-table clash at Manchester City on Monday, 24 February at 1am AEDT. 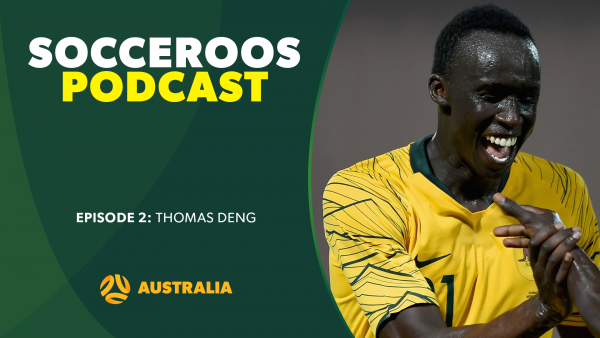