Mat Ryan enjoyed a first clean sheet and maiden victory in an Arsenal shirt as he started and impressed during the Gunners' 2-0 victory over Newcastle United.

Read about that - and more - in your one-stop-shop for Socceroos Aussies Abroad updates!

The Socceroos goalkeeper has been patiently awaiting his opportunities with Mikel Arteta's side - with the manager sharing that Ryan has been "training like a beast" in recent weeks.

To the delight of Arsenal fans, the shotstopper appeared comfortable between the sticks and on the ball, notably making a strong save to tip Alan Saint-Maximin's first-half effort over the bar.

Another aspect of Ryan's game picked up by the local media and fans was his communication.

Football London reported that, "Ryan could be heard shouting “watch transition, I said it!” at his teammates after they failed to cover a Newcastle runner during the first half," and that he was "also speaking in Spanish to defender Gabriel and commanding the young defender to watch his left hand side."

As the English season enters its final stretch, more of the same will do no harm when it comes to Ryan earning more starts for his boyhood club.

ULTIMATE GUIDE: Everything you need to know about June's World Cup Qualifiers

OLYMPIC DRAW: See who the Olyroos will come up against in Tokyo

Moving to Japan, Adam Taggart had a stop-start debut for Cerezo Osaka on Sunday afternoon.

The Socceroos striker was called into action from the bench in the 23rd minute as he replaced the injured Yoshito Okubo in the Osaka derby against rivals Gamba. 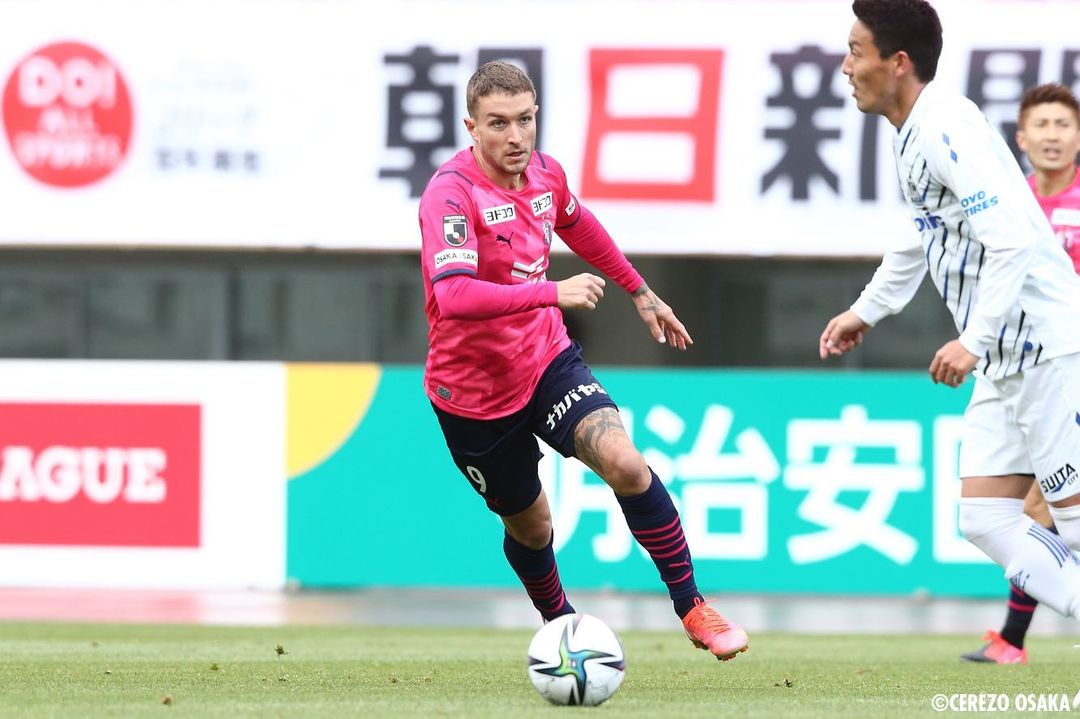 The Cerezo coaching staff are wary of Taggart’s fitness given that he just arrived at the club after a lengthy layoff, so it was little surprise to see him make way for teammate Mutsuki Kato on 63 minutes.

His side broke the deadlock shortly after, before Gamba came back to snatch a point from the penalty spot.

Taggart was happy with his performance and praised his new teammates after the match.

“I was really happy to have finally made my debut. I thought everyone did their best today and we were unlucky not to get the three points,” Taggart said in his post-match interview.

“I think I’m still a little bit rusty and still building on my condition so each week I will keep pushing and get better and better.”

In Denmark, Awer Mabil made an instant impact off the bench for FC Midtjylland during their 3-0 win over Nordsjælland.

The Socceroos winger was introduced in the 76th minute, and he assisted his side's third goal just a minute later.

Making our way to Scotland where Martin Boyle and Jackson Irvine put in full shifts for Hibernian as they were outdone 1-0 by St. Johnstone in the Scottish Premiership on Saturday.

Hibs will have to shake off the shock defeat  ahead of their Scottish Cup semi-final against Dundee United on Saturday.

In the Championship, Harry Souttar played the full game for Stoke City as they were beaten 2-0 against QPR.

READ: Harry Souttar sets his sights on the Premier League with Stoke City

Meanwhile, Riley McGree was unable to help his Birmingham City as he entered the action in the 74th minute in their comprehensive 4-0 defeat against Cardiff City.

Both Bailey Wright and Kenny Dougall returned to winning ways with their respective sides in League One.

Wright’s Sunderland dispatched of Plymouth Argyle 3-1 while Dougall’s Blackpool saw off Northampton 3-0 as they look to confirm their playoff spot in the final round of the regular season next weekend.