Giannou will call Crete home until the summer of 2022 after putting pen to paper on a two year deal.

The Socceroos striker was a free agent after departing Cypriot outfit AEK Larnaca at the beginning of June following a two-year spell at the club which saw him score seven goals in 54 appearances.

His new side currently sit in second position in the Greek Super League with a draw and a win from their first two fixtures.

He will be the second Socceroo flying the Australian flag in the Greek top flight with James Jeggo on the books of Aris Thessaloniki. 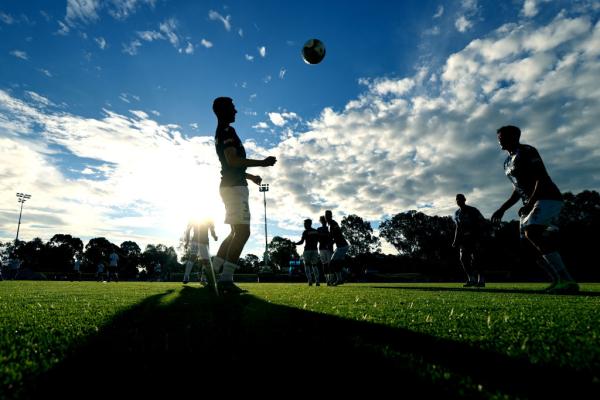 Finally, five months after qualifying for the FFA Cup 2021 Final Rounds, Adelaide City will step onto the pitch this Wednesday to face Melbourne Victory in the Round of 21.  Having qualified for the national stage with a 2-0 win over MetroStars, City were drawn against the win

A spot in the FFA Cup 2021 Quarter Finals is on the line when Wollongong Wolves welcome Central Coast Mariners to WIN Stadium on Wednesday, 1 December.  It will be the second time in the Cup that the Wolves face the Mariners in Wollongong, having been drawn together for the Ro 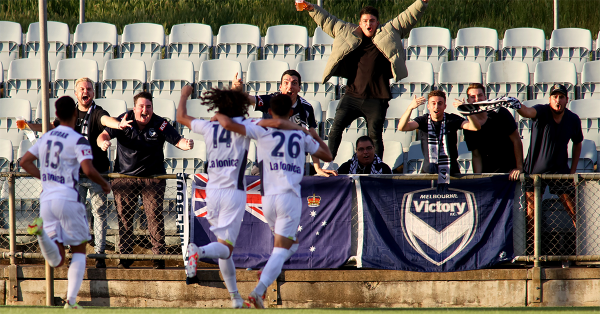 Football Australia today confirmed the latest match dates and kick-off times for FFA Cup 2021 fixtures to be held in the first eight days of December. 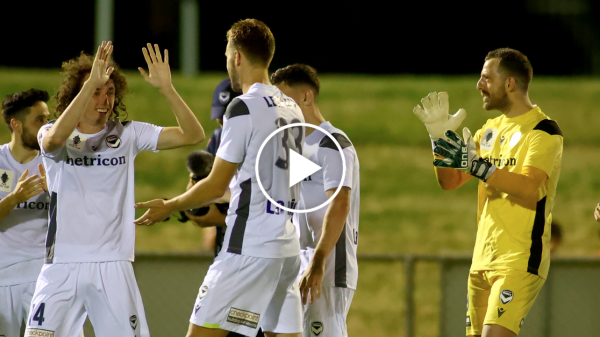 WATCH: Melbourne Victory qualify for the FFA Cup Round of 32 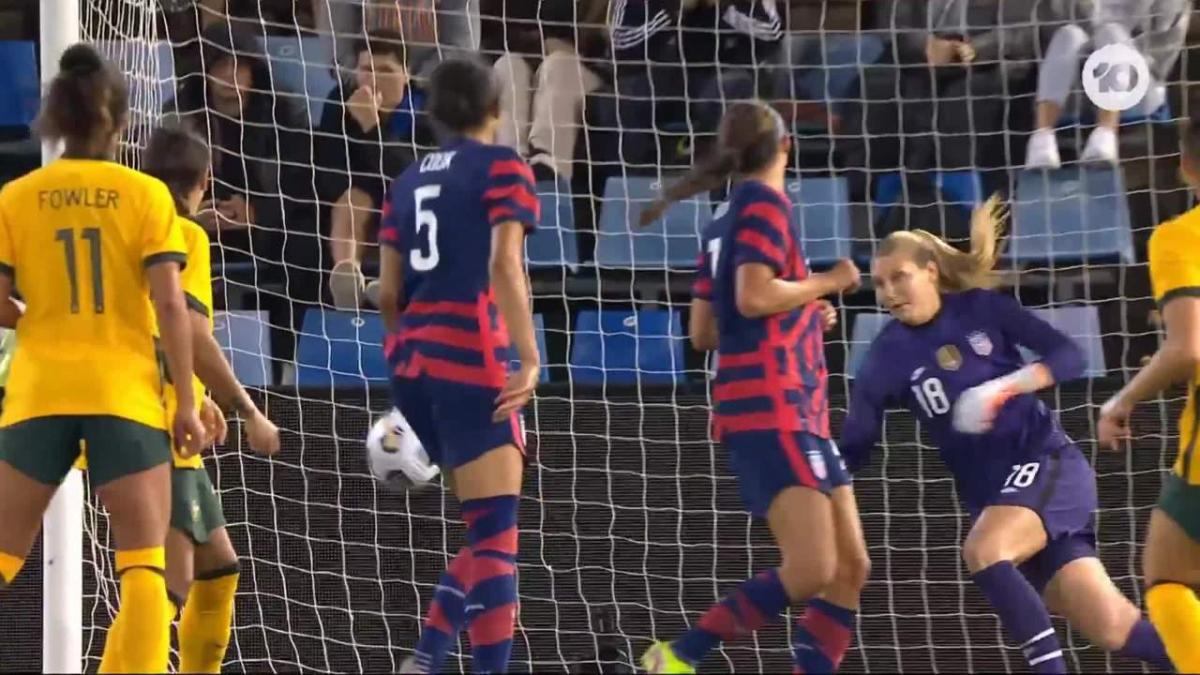 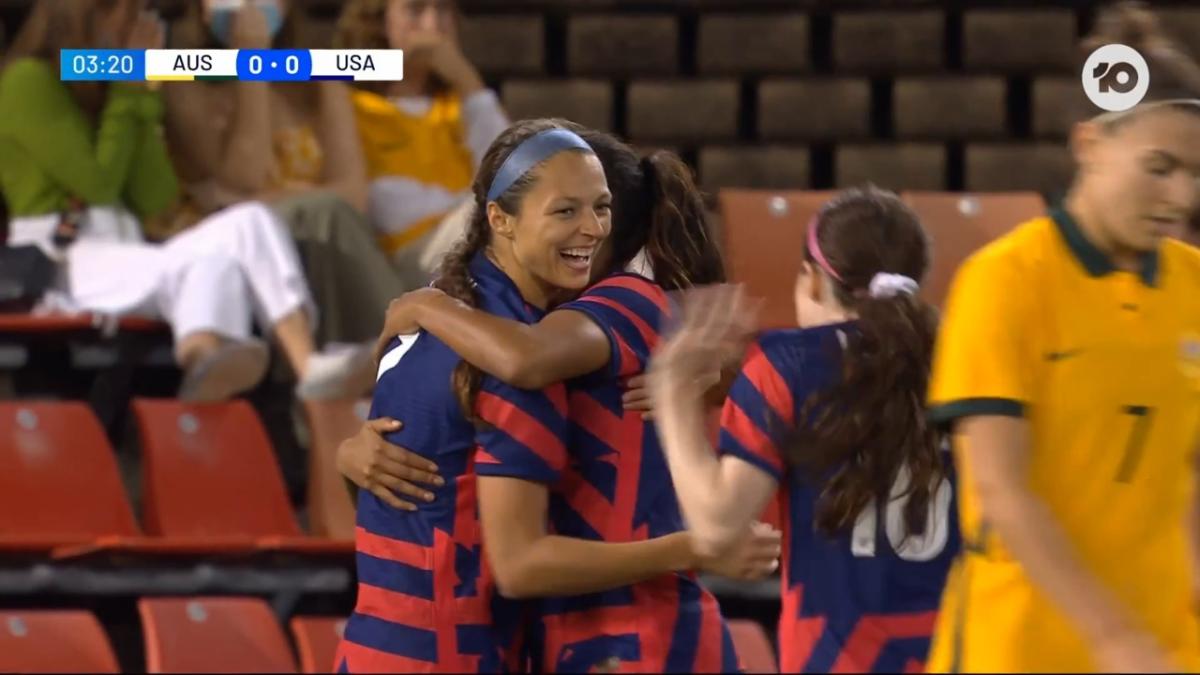 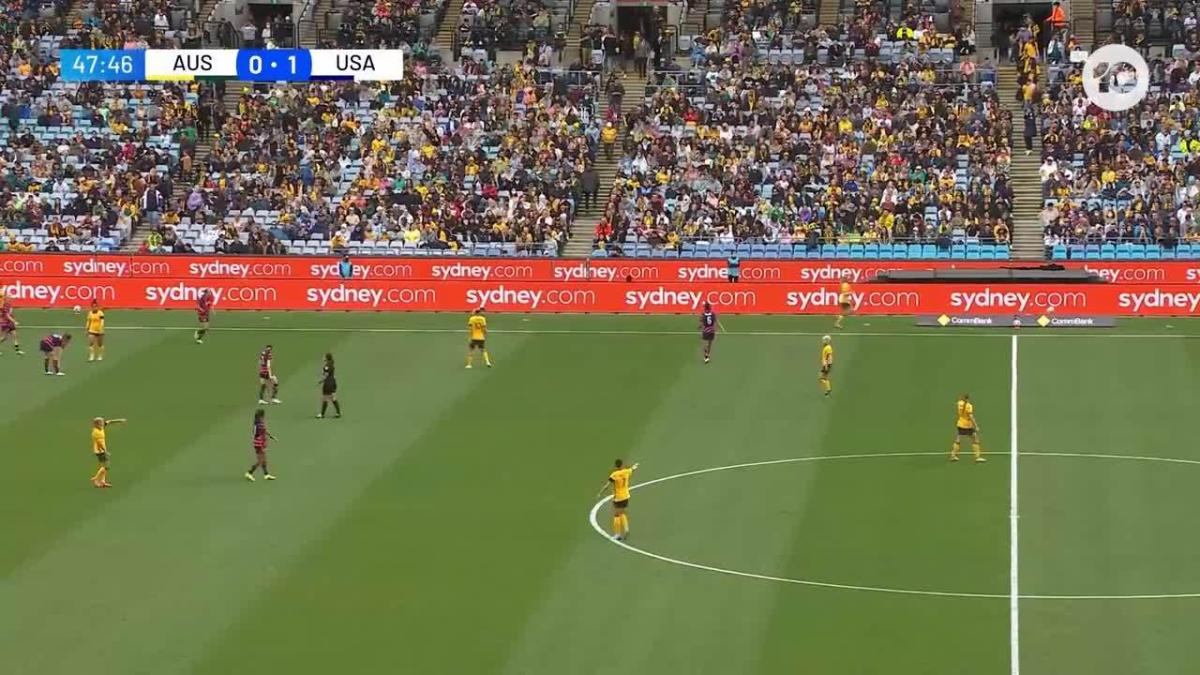