Melbourne City have certainly never been shy about mixing it up with their kit so this poll is one that could split opinion among their supporters.

As part of the Hyundai A-League's 15-year birthday celebrations, we are asking football fans to choose their favourite home kit for each club from over the previous 14 seasons.

NEW JERSEYS: Every club's Hyundai A-League kit for the 2019/20 Season
KEY GAMES: What the opening round derby will tell us about Melbourne City
15 YEARS OF HYUNDAI A-LEAGUE: The evolution of the ball

From the sharp red and white stripes of the Melbourne Heart days to the white and blue variations of the new era, City have never been afraid to change it up.

Does a crisp sky blue jersey do it for you? Or do you prefer some white, or red, blended in?

Check out our gallery below and then let us know your favourite in the poll at the bottom of the page. 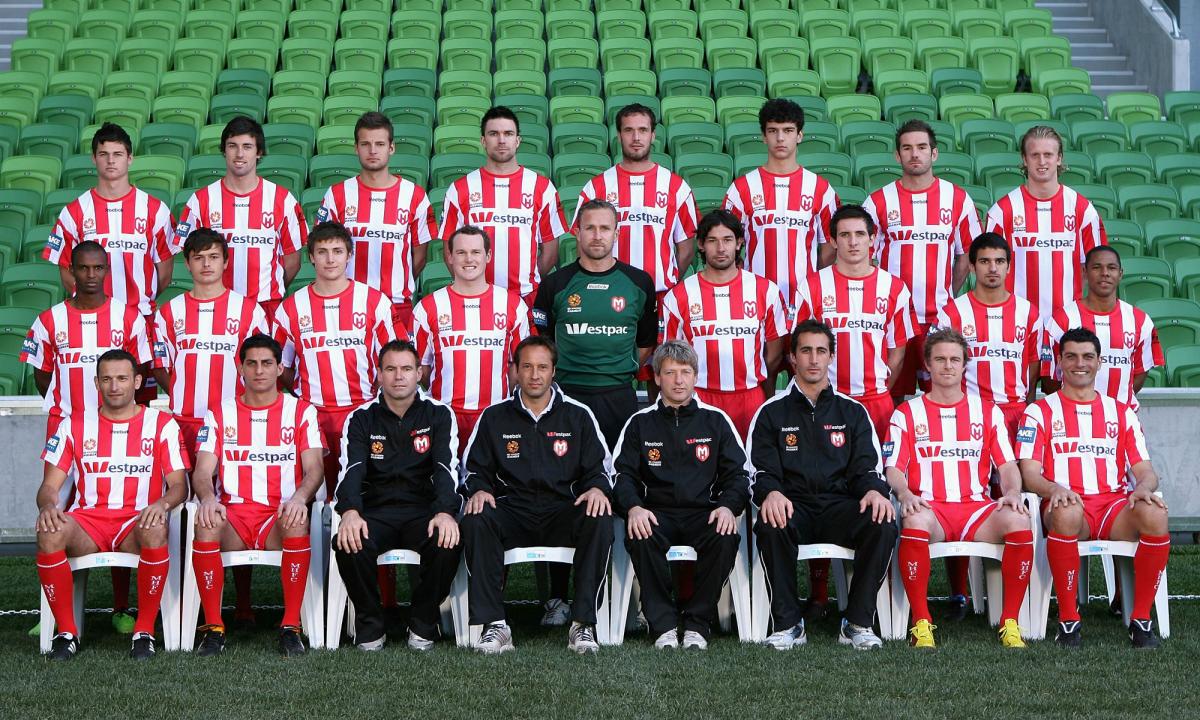 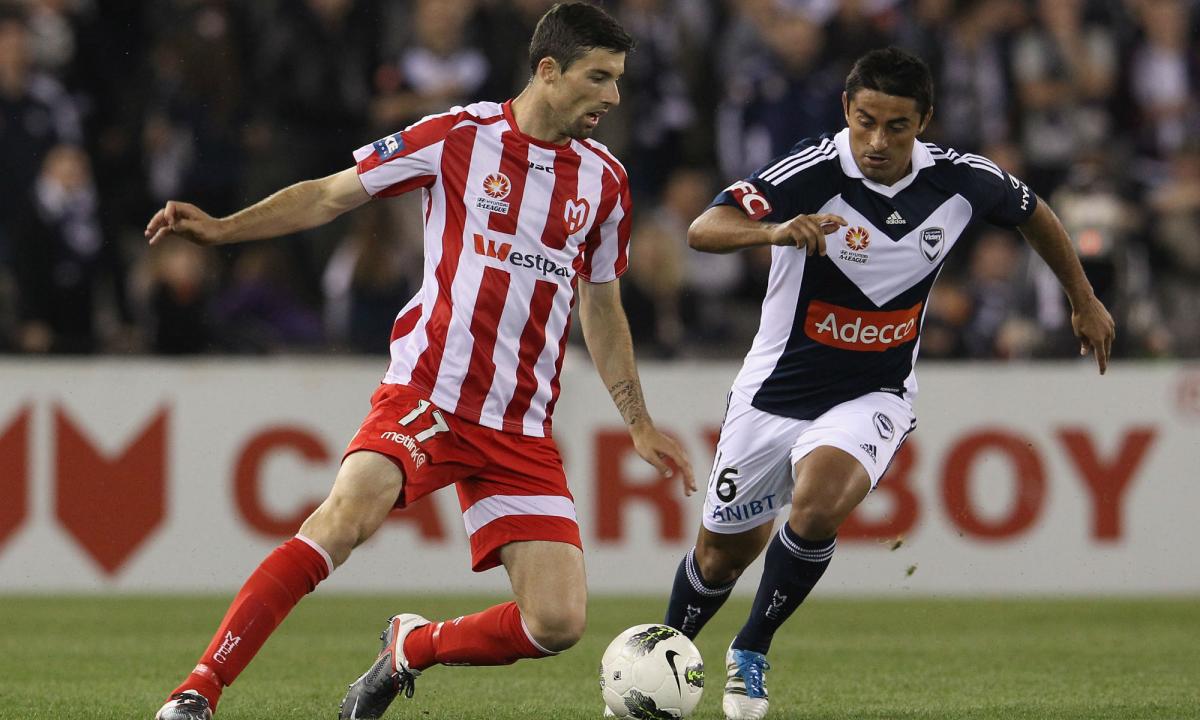 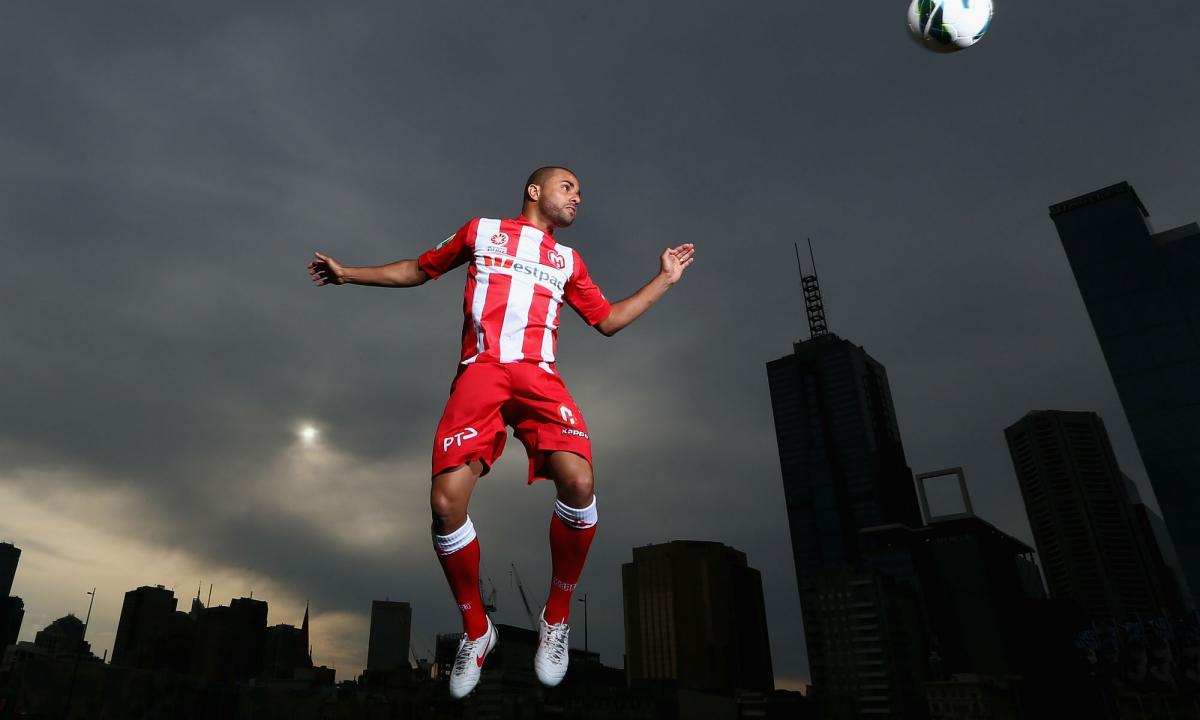 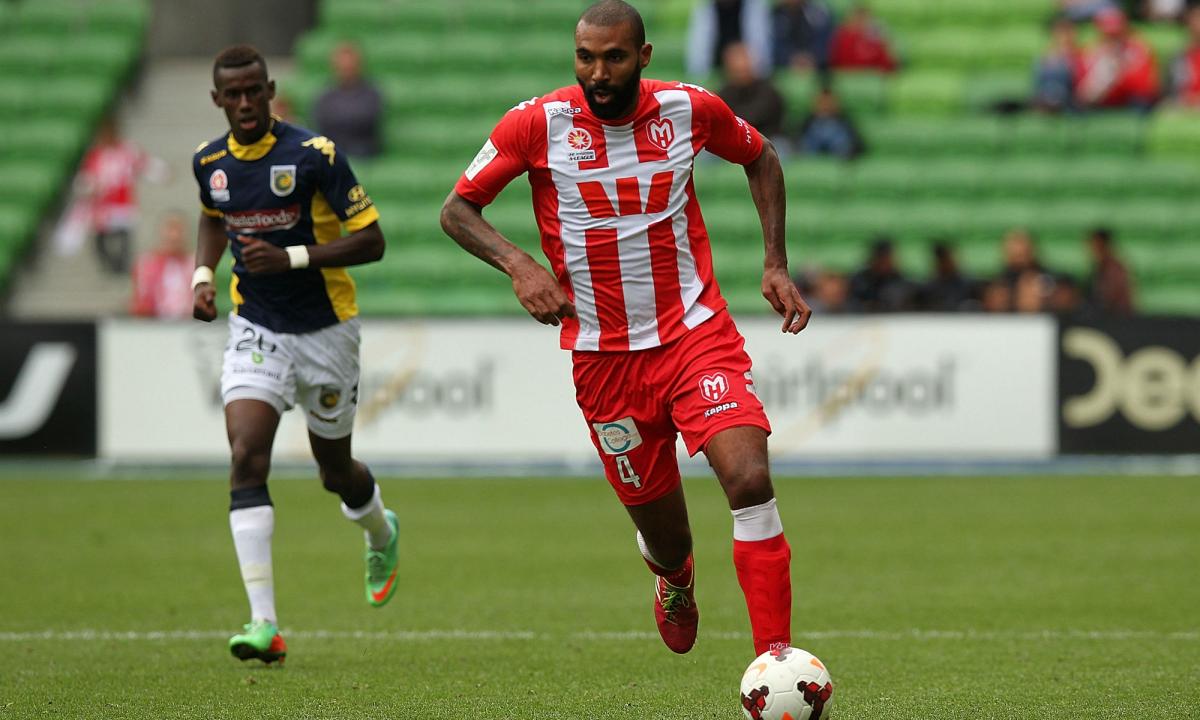 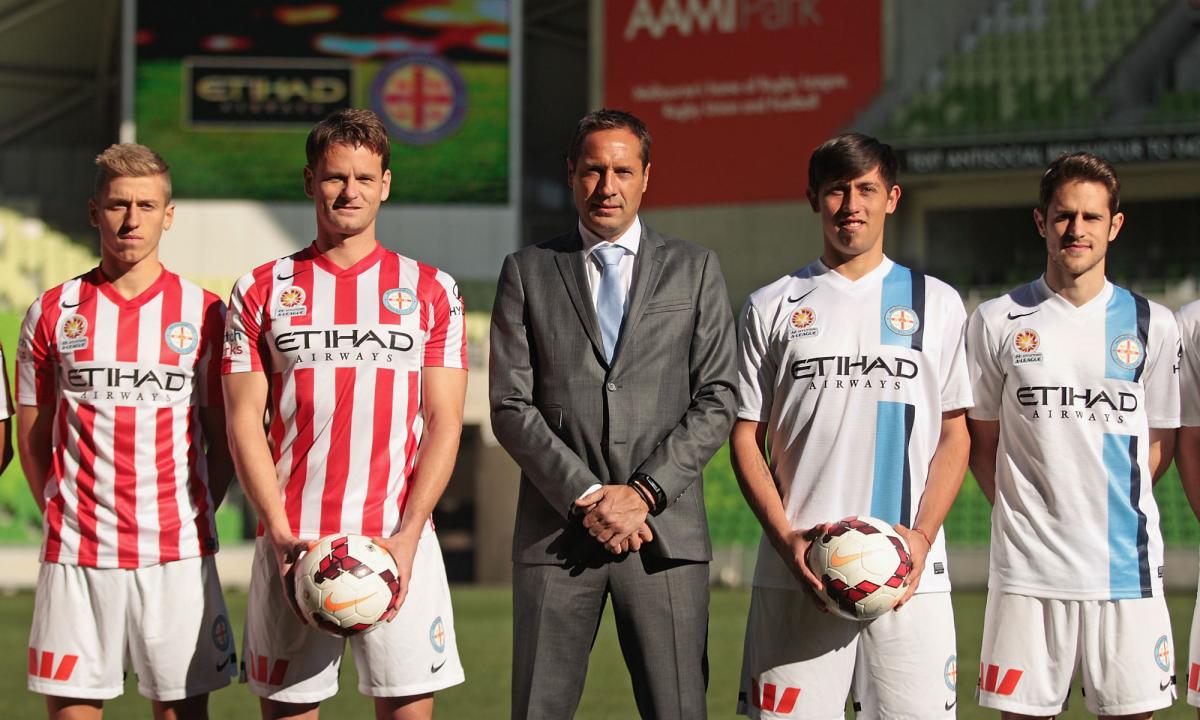 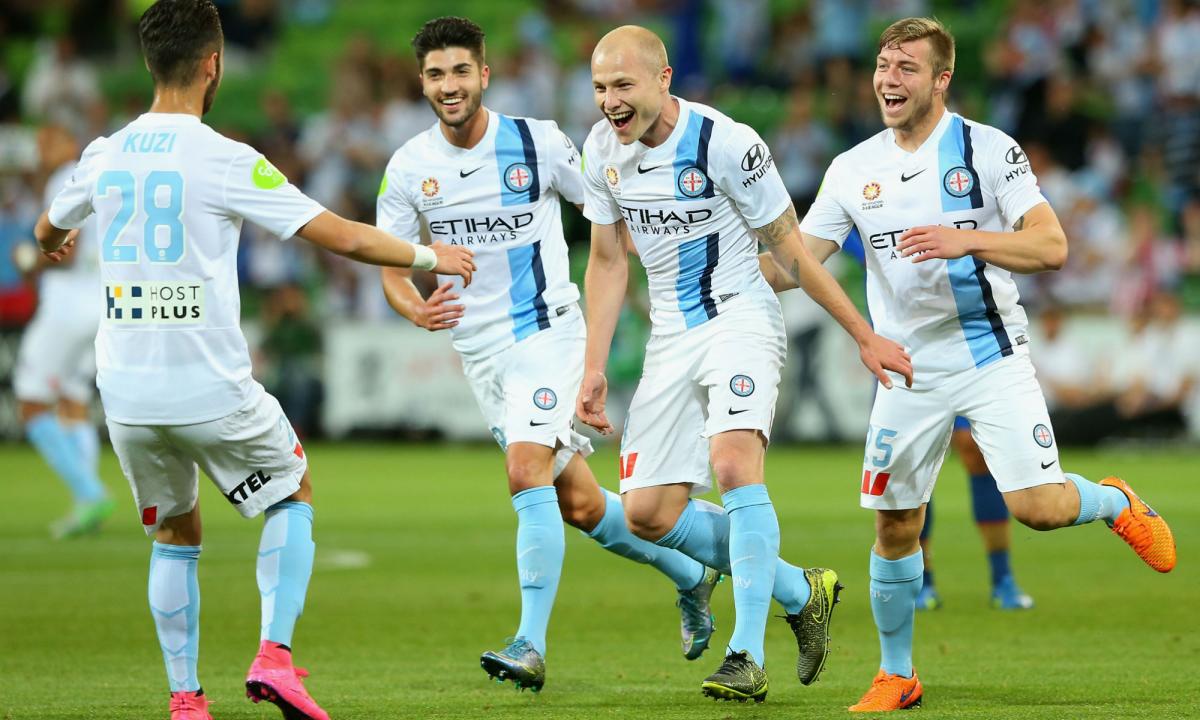 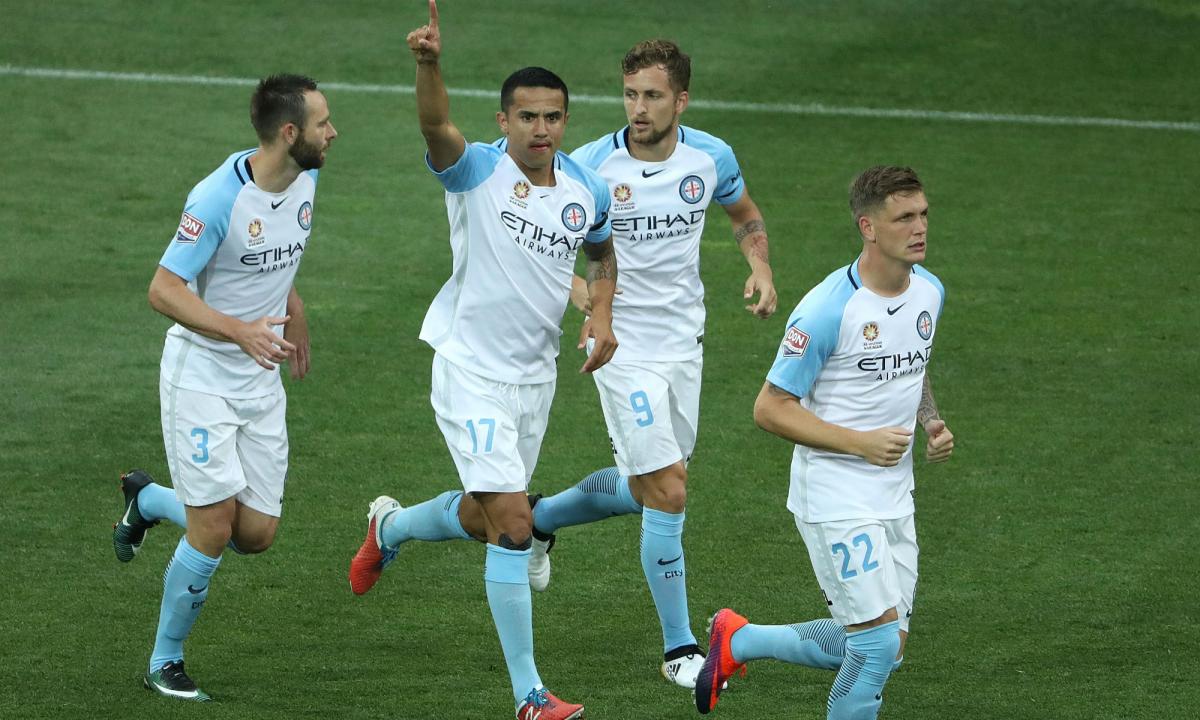 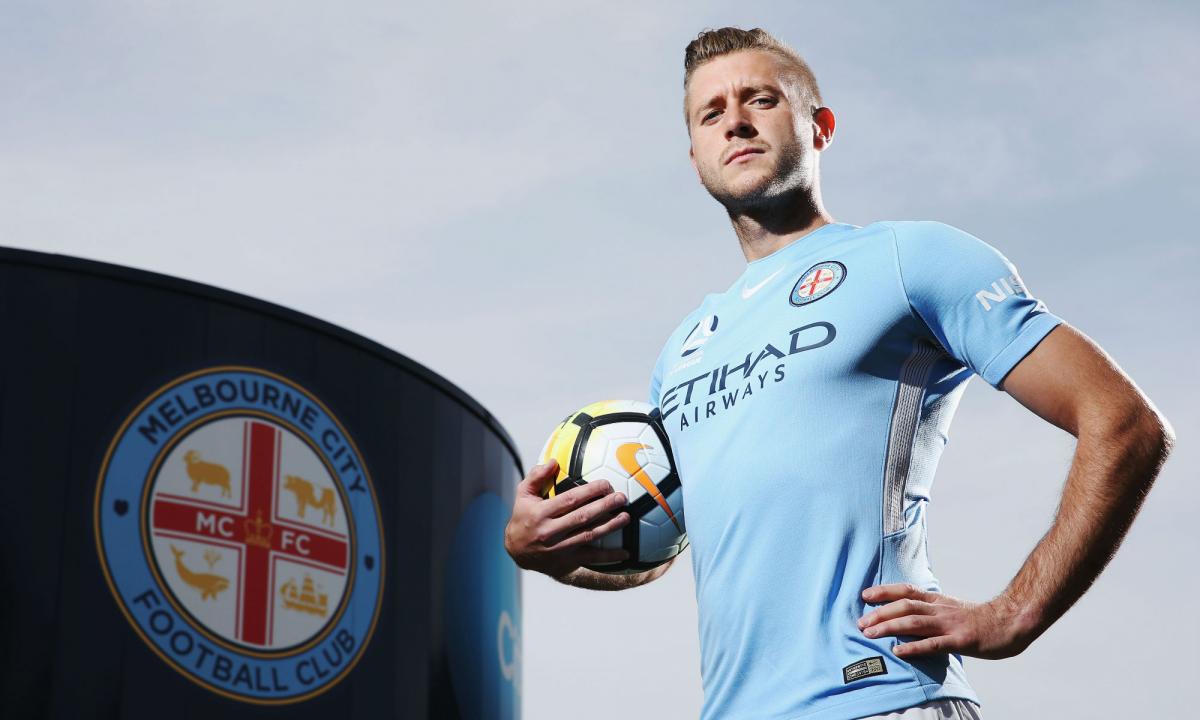 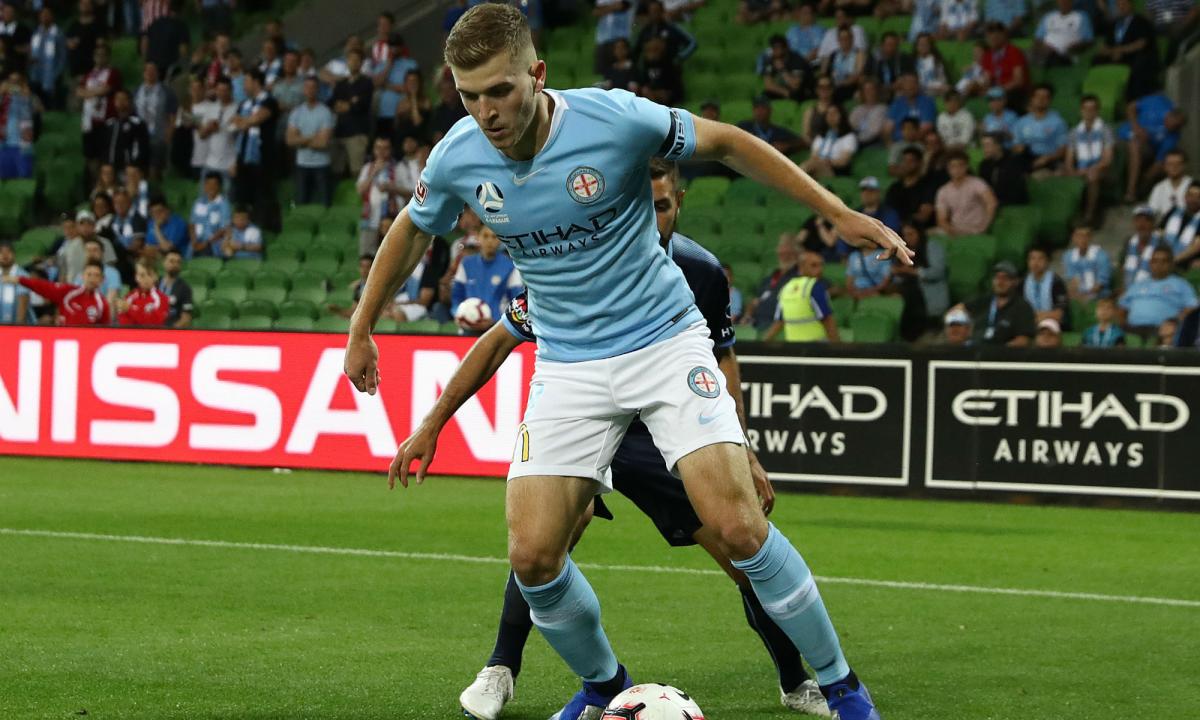 Which is your favourite Melbourne Heart/City kit?

Thanks for your vote