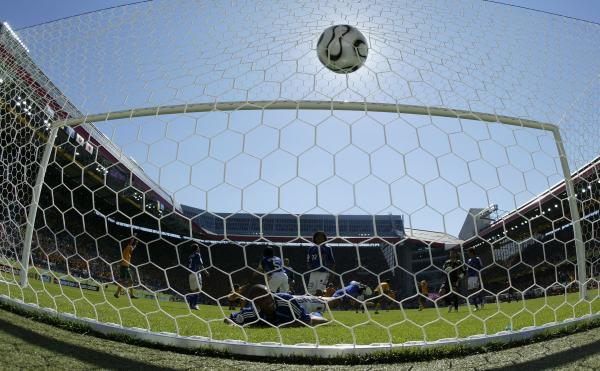 June 12, 2006. Kaiserslautern, Germany.  It's a day that brings tears to the eyes of many Australian football fans. 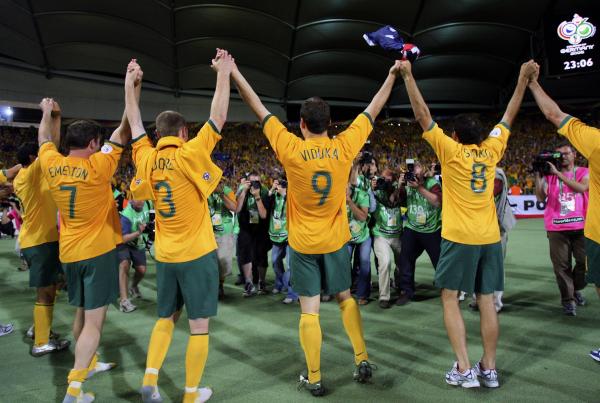 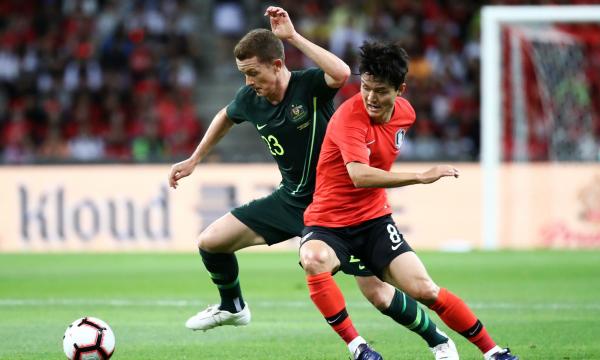 Brandon O'Neill had a debut to remember for Pohang Steelers while Jason Davidson's Ulsan Hyundai sit pretty at the top of the K League ladder. O'Neill did not need much time before he was able to endear himself to the Steelers' fans after he orchestrated Aleksandar Palocevic's 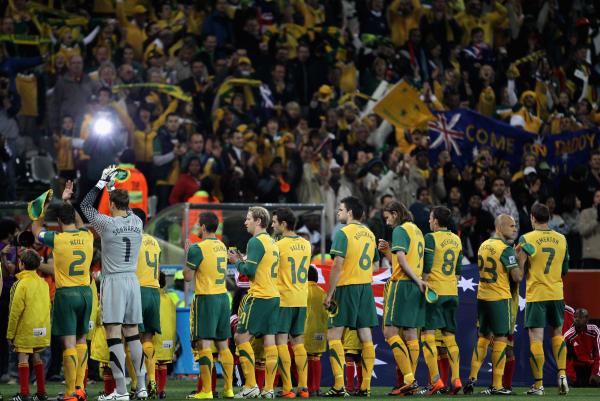 Quiz: Can you name the Socceroos' 2010 FIFA World Cup squad?

Can you believe it's been 10 years since the FIFA World Cup in South Africa?!  The tournament - won by Spain - saw the Socceroos register their second win at a World Cup, with a 2-1 triumph over Serbia.  But can you name all 23 players we took across to the showpiece event? 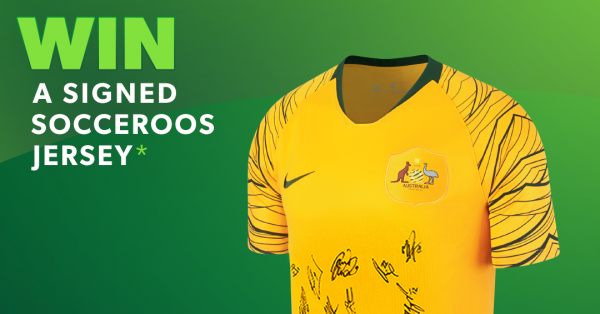 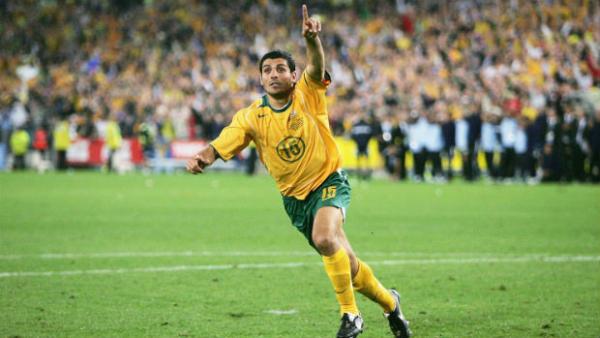 It ranks as one of the most famous and memorable nights in Australian sporting history.  The Socceroos' triumph over Uruguay in 2005 saw the Aussies book a spot at the FIFA World Cup for the first time in 32 years! But, how well do you remember the night of November 16?