Western Sydney Wanderers need to deliver a response to Round 9's crushing defeat to Brisbane Roar when Perth Glory come calling at Bankwest Stadium this Sunday (kick off 4.00pm AEDT).

Dean Heffernan's side succumbed to their first lost of the campaign in a stunning 4-0 defeat to Brisbane which puts a sizeable dent in the Red and Black's Premiership assault.

All eyes will be on how the Wanderers respond against a Perth outfit still searching for their first victory of the season.

Bobby Despotovski's side earned just their second draw of the season after scoring a late equaliser against Adelaide United in their last hit-out, and the Glory will be hungry to get on a roll of positive results when they travel to Bankwest Stadium.

The Wanderers sit in third place after last week's crushing loss but hold a game in hand over Sydney FC and Melbourne City above them, making a win over the Glory of upmost importance to the their Premiership chances. 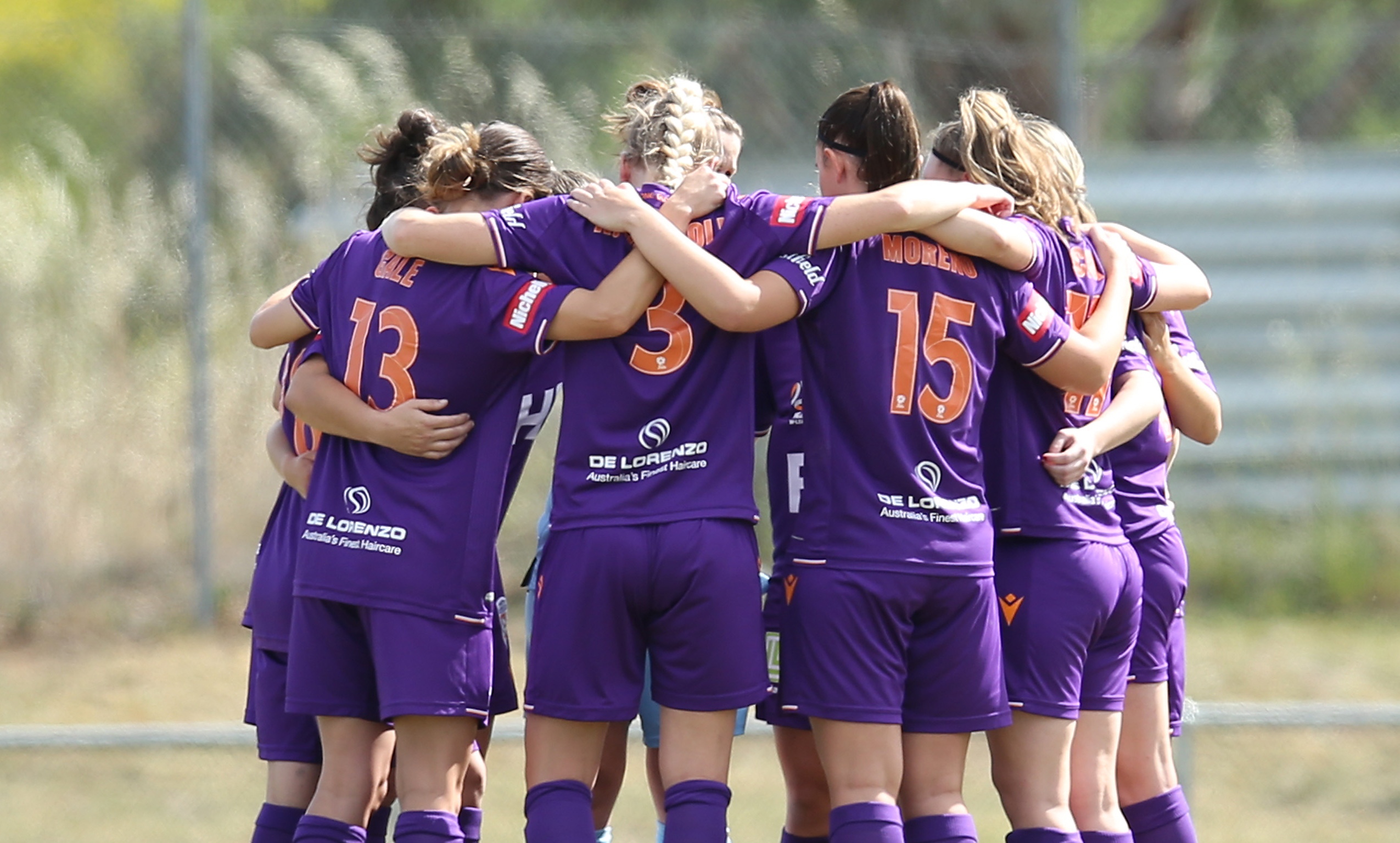