Football fans in Wollongong and Campbelltown, the next generation of Caltex Socceroos are coming to your doorstep.

Australia’s U-23 football team are set to host New Zealand in September in a two-match series played within two of New South Wales’ most famed footballing breeding grounds.

And the two areas could not be more excited to house some of the country’s most talented up and coming footballers, like Riley McGree, Thomas Deng and Nick D’Agostino.

DETAILS: Australia U-23 to play New Zealand U-23 in two-match series

Australia will host the Kiwis at WIN Stadium in Wollongong on Friday, 6 September before venturing to Campelltown Stadium in Campbelltown on Monday, 9 September 2019.

“It’s a really exciting time for Campbelltown as we prepare to welcome Macarthur FC for the Hyundai A-League 2020/21 season, and these games will only add to the sense of anticipation in our community.” 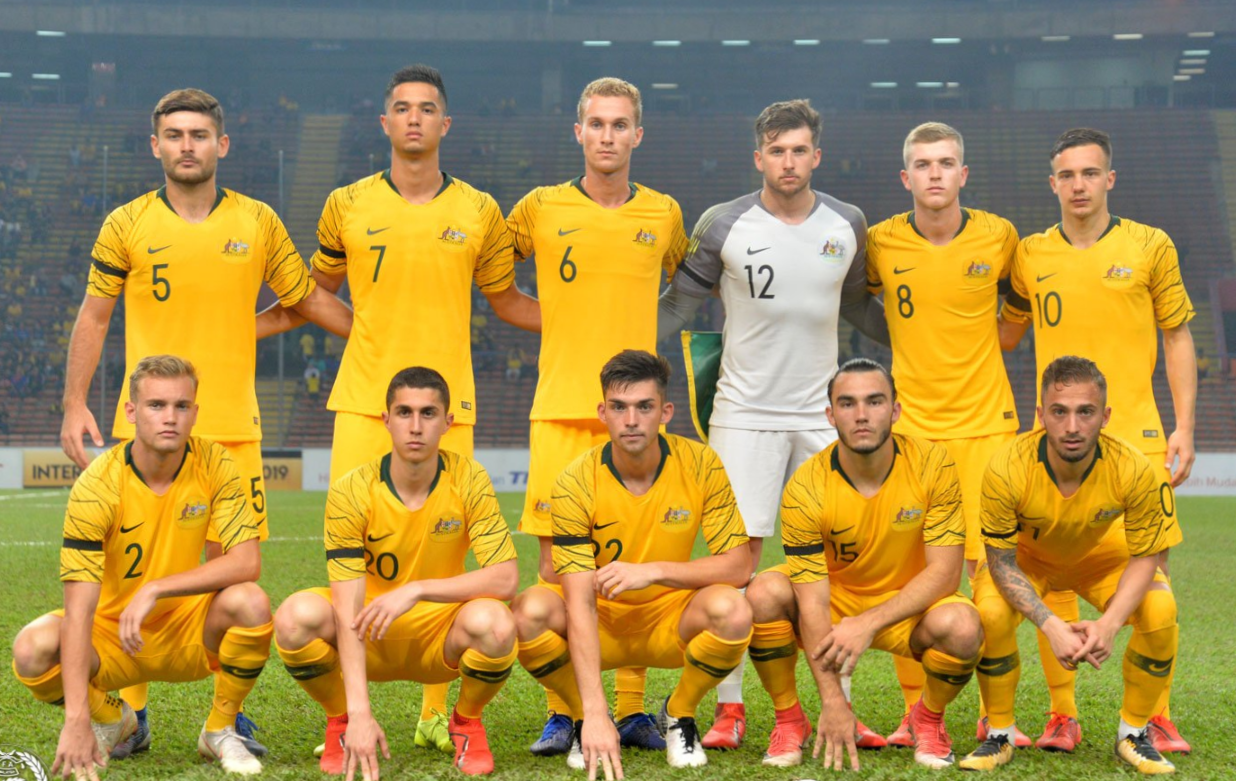 Meanwhile, NSW Minister for Tourism Stuart Ayres said the two-match series – supported by the NSW Government via tourism and major events agency Destination NSW - was a rare opportunity to support Australia’s finest young footballers on their road to Tokyo 2020.

“It’s almost eight years since the Olyroos played in Australia, so it’s fantastic to have them on home soil and here in NSW for two important matches in preparation for Olympic qualification,” Minister Ayres said.

“Football fans from Wollongong, Campbelltown, Sydney and across NSW will enjoy world-class athleticism and skill on the field from Australia’s best young Hyundai A-League players, and those who are making their mark in overseas leagues.

“We know major events such as this showdown drive regional visitation, with thousands of football enthusiasts sure to head south for the big Friday night game.

“New Zealand will be hungry to build momentum leading in to Olympic qualifiers and our near neighbours will be following along, so let’s get plenty of local support behind our Olyroos and set them on a solid path to Tokyo 2020.”

de Marigny: There was only one team in it | Press Conference | Hyundai A-League